Can anyone stop the teams of the NFC West?

@AdamSchefter
This just in: https://t.co/0cCXACsiSU 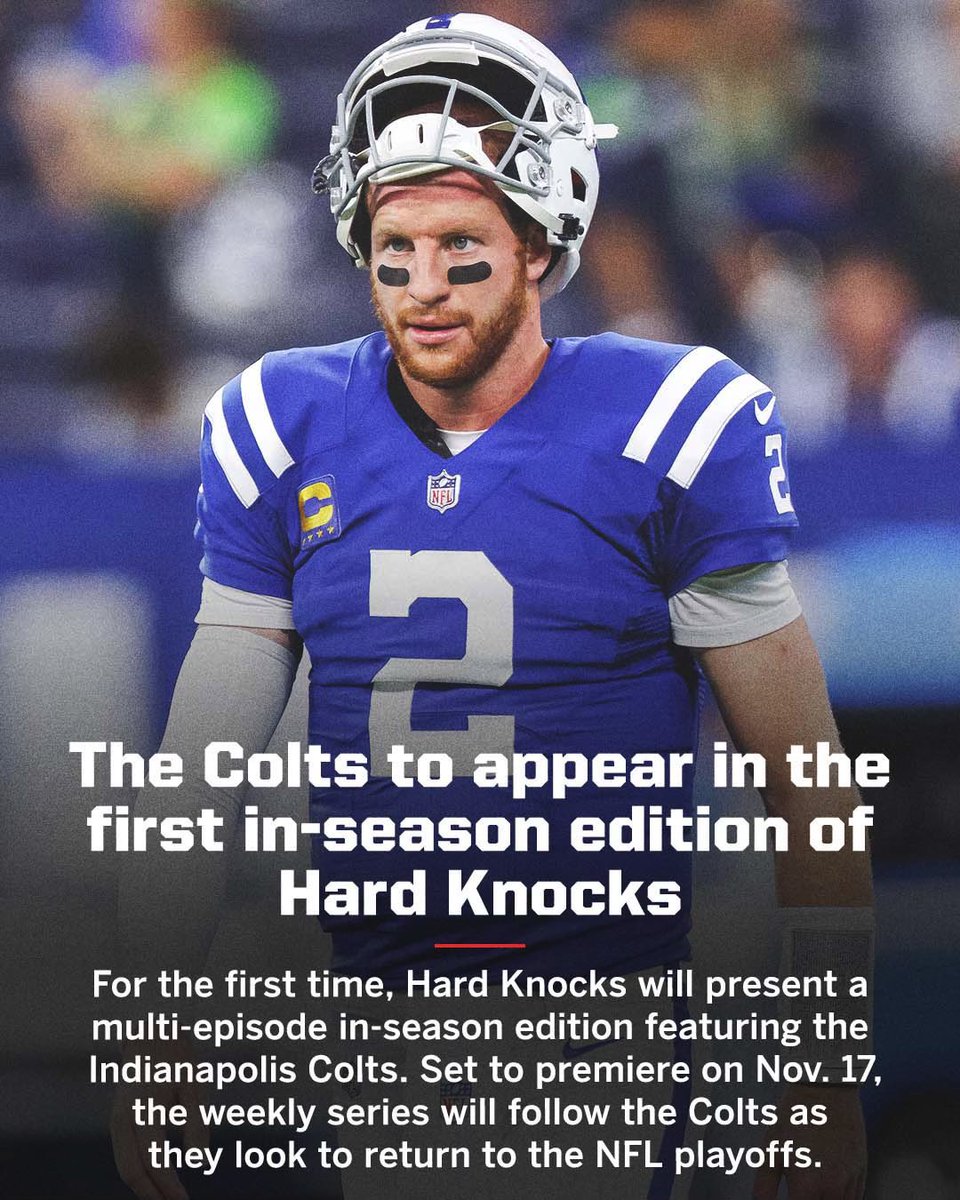 I bet they’re absolutely stoked about that.

By November 17th the Colts could well be about 3-7 considering the opening stretch to their schedule. That’ll make for good time vibes 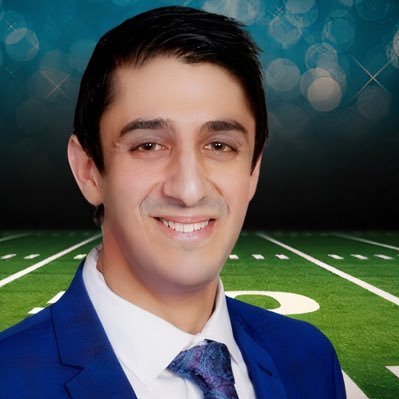 Remember a couple of years ago we were talking about a surplus of starting QB talent, where did all that go?

And considering next year’s QB draft class is tipped to be pretty thing (no doubt the hype will heat up but still), it’s going to be a rough old time.

I wouldn’t make any bets on Rodgers, think he’s as likely to retire depending on how this season plays out. And who the hell knows with Watson, again, a lot of variables (Miami was still the most keen last I saw so a lot depends on Tua).

But should probably add Packers to the list anyway.

But should probably add Packers to the list anyway.

Do you not believe in a thing called Jordan Love?

Do the Packers, is the question.

TikTok - trends start here. On a device or on the web, viewers can watch and discover millions of personalized short videos. Download the app to get started.

I like how the person who says that sounds nothing like any of the other voice actors. Keep thinking it’s Lucy Dacus

We will pretend no one watched the game last night and move on this week. If the Vikings go 6-11 this year, Kirk Cousins is toast.

I can’t believe that stat is true