NFL Week 5: “Let Russ cook! No… not like that” edition

Completely innocuous, was covering Hunter Henry and just sort of fell over, don’t think he moved after hitting the floor. Hate to say it but it reminded me of Christian Eriksen.

It was during a play but it looked like basically nothing on the replay, but that’s maybe more scary given what it led to. His dad (presumably) got called out of the stands to go with him in the ambulance. Rough. 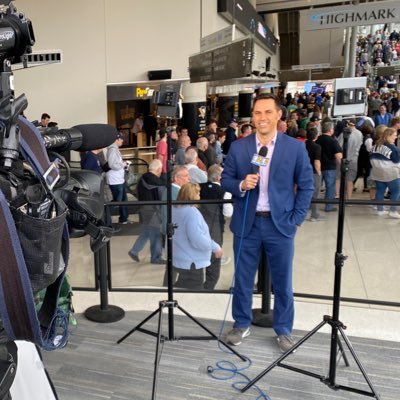 @mattzahnsports
Justin Jefferson had 7 receptions for 91 yards in the 1st quarter. That quarter would put him 2nd on the Bears in receiving... for the season. (via @pfref)@cbschicago https://t.co/fEBooWT6PJ 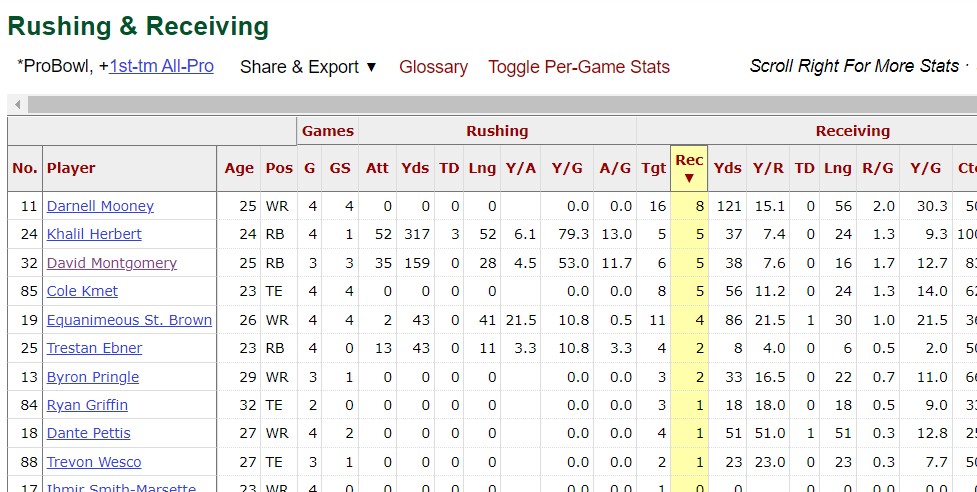 Doing his best to carry all my fantasy teams today.

Well that Lions 4th down couldn’t have gone much worse. 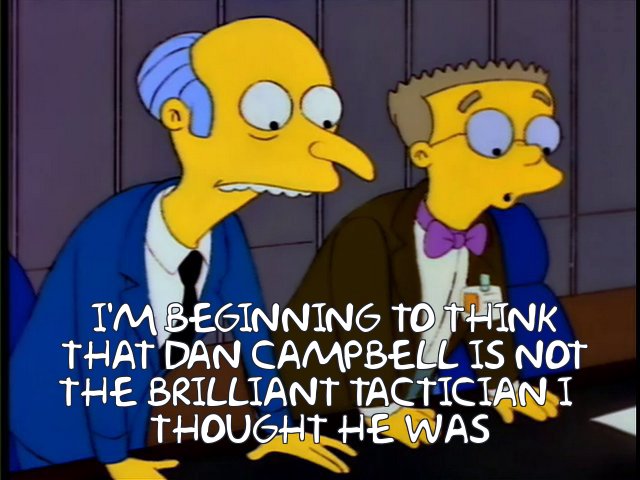 This sort of stat is just uncalled for. I feel attacked and besmirched.

Fields is obviously struggling but, he’s got absolutely nothing to work with. That catch from Mooney was sensational tbf, but jeez, the rest of them? Absolute soup cans.

I remember a tweet from early in the season saying that if you’re not sure if a receiver is still in the league they probably are and they’re probably on the Bears roster.

I was going to ponder if next year’s draft had many promising QBs, but giving up on another season feels so bleak

no Pitts, no Patterson? no problem!

points, I mean. no points.

Enjoyed the 3 4th down calls failing in three very different ways. The first half and first drive of the second is the worst offensive football I’ve seen so far this year, appreciate they’re missing Swift and St Brown seems to be on a pitch count but the only time they looked like scoring was when Goff hurled that pass into double coverage.

Have switched onto Saints v Seahawks instead.

have a soft spot for the lions in part due to your yearly anguish over them tbh.

Yeah and there’s so little room for error, but you start 1-4 and there’s no point in pretending playoffs are on the cards.

Goff is shit but I don’t even know that getting in a spot for a top QB would be the answer (though they’d be stupid to turn down the chance). This defence is atrocious (five injured DBs in this game notwithstanding).

When does it end? When will we get something to root for? 2014 was the last truly exciting Lions season.

Highest scoring offence in the league!

Lots of time for the three different Saints defenders “covering” Lockett on that TD. Also Taysom Hill is returning kicks now for some reason.

An all time Brady call there