Gruden gone almost 2 years to the day since his brother also went. Are there more emails to be leaked…

Another London game - will they run out of beer at half time again?

Big game has to be Chargers v Ravens. Browns Cardinals should be good but Chubb out (at least the Browns don’t have any other injury worries

). Any other interesting match ups?

Anyone going on Sunday? Might actually get to see a dolphins win…(cue tlaw masterclass). Will tua become the best fins quarterback I’ve seen in the flesh or will that remain Jay cutler?

Can’t believe how much admins involved in getting the tickets. Change default browser, download Google pay, set that as my default app, get covid pass…

They ran out of beer at halftime?

I went 2 years ago when they did the first NFL game at the new Spurs stadium - they ran out of beer just after half time. Had a friend go this year and said the same thing happened. For (english) football games you can’t drink in the stands so I think the stadium just can’t cope with selling that much beer over 3 hours or so.

They also have this system of delivering beer from the bottom of the glass which was, 2 years ago at least, an utter shambles as the bars were just covered in beer. Anyone else go who can add to this?

They also have this system of delivering beer from the bottom of the glass which was, 2 years ago at least, an utter shambles as the bars were just covered in beer.

Me and everyone I went with all spilled loads of beer by pushing up the magnet at the bottom to see how the bottom filling worked. Real clever guys.

@SportsCenter
The Cardinals will be without head coach Kliff Kingsbury Sunday against Cleveland after he tested positive for Covid, the team announced. https://t.co/1yF1U085oc 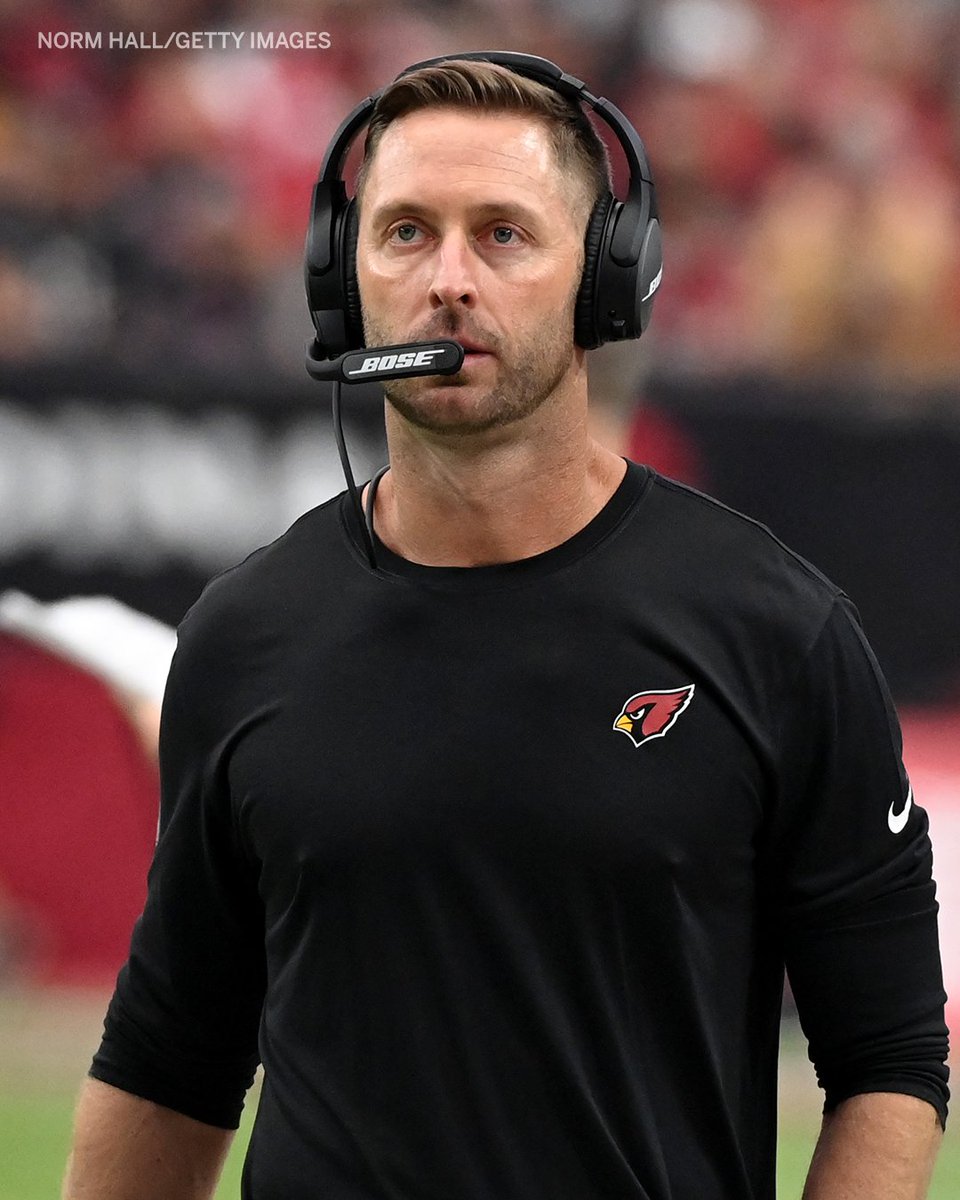 The jags will win today

Last time I went to Anfield it took all my willpower to not push the magnet up knowing my beer would fall out. It was a long day

And tomorrow… the dolphins! 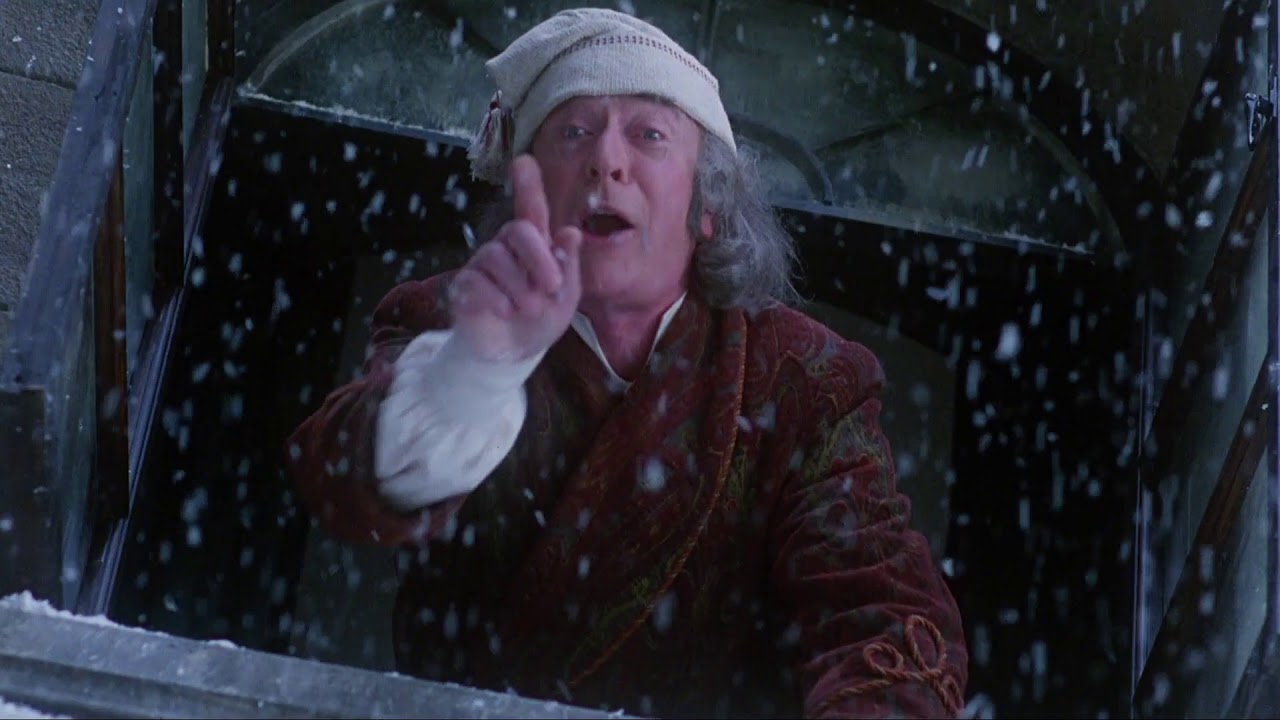 Schooled on the calendar by sticky man how the year works. A new low

The NFL has found no other current personnel that have sent emails with racist, homophobic or misogynistic language like those written by Jon Gruden that led to his resignation as Las Vegas Raiders coach, a person familiar with the documents told @AP. https://t.co/N8PfRckPVu
2 Likes
Steved 17 October 2021 12:48 #13

Feels rather obvious at this stage that some important men sat down in a room and decided that Gruden would take the fall for this. That’s not to say that he didn’t deserve to lose his job (he did and should never work in or around the NFL again) but idea that he was the only malign presence in the league is pretty laughable.

They just announced the jags number 69 and someone near me yelled ‘NICE!’

Which one of you was it?

This is a pretty good game

This guy is the greatest kicker of all time. Fun.

Horrendous clock management/play calling down the stretch there for the Fins.