Please don’t Jets this up, Jets

Cleveland have finally found their QB of the future

What evil are Deportivo involved in to warrant your support? 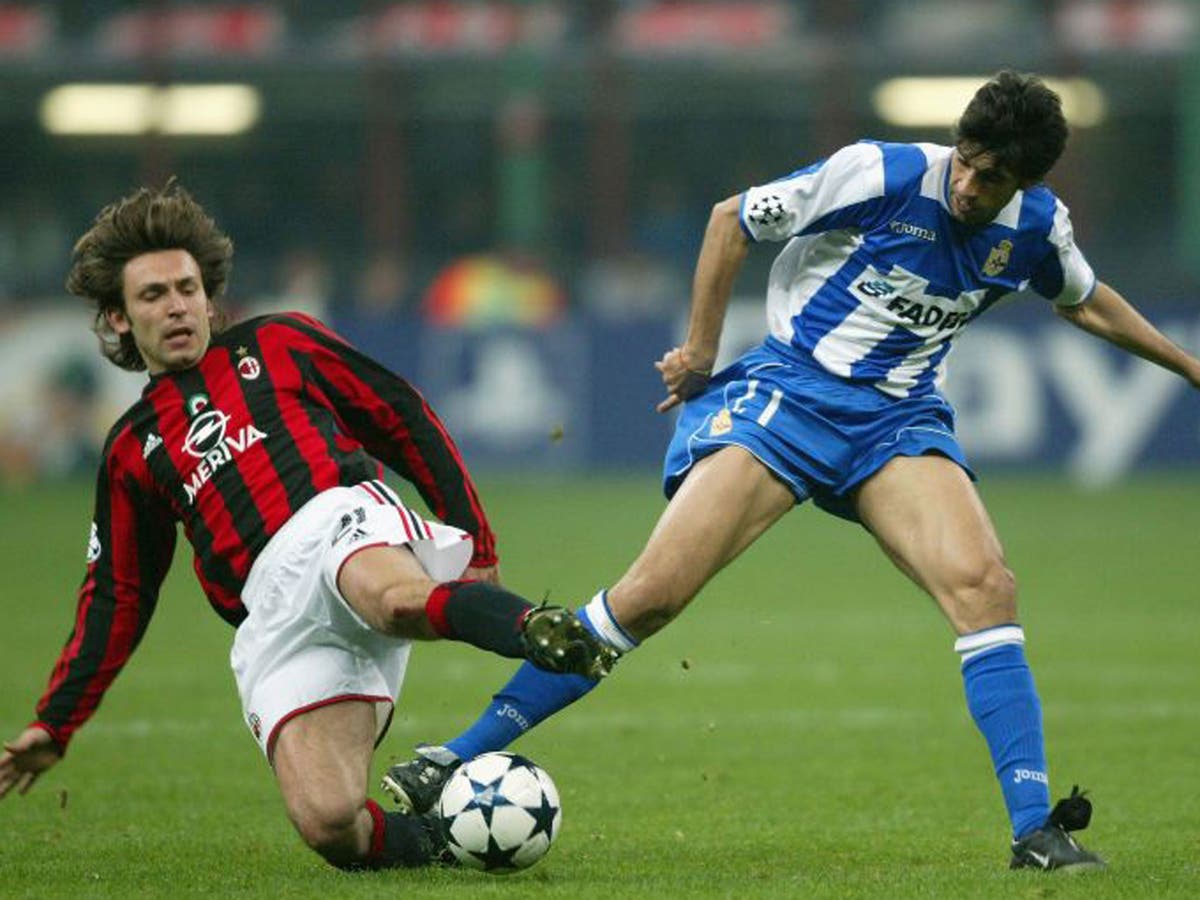 Andrea Pirlo: Deportivowere so crazy they may have been on drugs

They should just offer Kirk Cousins all of their money next year.

I fucking hate the Patriots so much Wtf happened to that Jets TD

Just seen Navorro Bowman got released the by the 49ers. Not entirely sure what they think that’s going to achieve.

They’ve given up on the year and are basically shopping all their veterans to see if they can get any trade value. Apparently (read this yesterday so may not be true) the teams interested in Bowman weren’t of any interest to him and so the 49ers let him go. Saves them some cap room as well I think.

Literally cheated out of the game there, fuming

Think this is the maddest game I’ve ever watched. Massive plays / turnovers basically every few snaps.

Didn’t know what the fuck to do with myself when Brees threw the pick six to make it a one possession game. Immediately left my flat and went for a smoke.