Welcome to Week 7 of the NFL regular season 2018. In this week’s most important news, Ryan Tannehill is confirmed to be sitting out at least a couple more weeks, which means there’s only one story that matters this week… 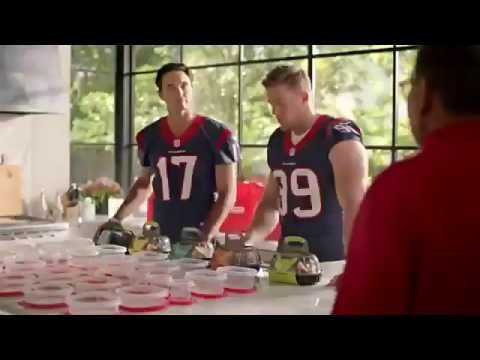 Fresh off toying with the puny Bears, the Joe Montana of our hearts plays the unpredictable Detroit Lions before a revenge match against the Houston Texans, who gave the motherfucking Cleveland Browns a 2nd round pick just to take the Brock lobster away. Can’t see anything other than a 50-Burger in Miami’s favour against the Houston Turnovers, who knows this week.

Before that though we’ve got a potential real stinker of a TNF game for the second straight week in Cardinals vs. Broncos, which is a shame because by all accounts TNF has been largely excellent so far (last week’s turdfest excluded). Think the only notable thing to say about this game is that it contains two head coaches who are in very fierce competition against each other to get fired earliest in the season

Then on Sunday we have Tennessee vs. Los Angeles Chargers in the second Wembley game of the season. Let’s hope that this one is better than last week’s blowout (are the the 2018 Raiders the worst NFL team to have ever graced London?)

I hope that everyone enjoys this wonderful weekend of sports and that everyone tries their hardest and plays in the spirit of the game.

Off to Wembley, aren’t I. Going to be weird seeing Mariota play not in green/yellow/black/grey/carbon/steel/stormtrooper white/etc as I haven’t really watched any of his games for the Titans. Also not playing in at a lightening pace.

I have heard there might be other players there too.

Suspect it might be a bit of a shoeing against his favour to be honest. Hope you enjoy it though! Bloody love when the nfl is in Wembley

I am going in with no expectations of it going well tbh, that doesn’t really matter to me, just want to be able to see in person one of the greatest Ducks ever play and that will make me happy.

The 2014 Raiders were at least as bad. Pretty sure Matt McGloin saw meaningful action in that 38-10 mauling by typically mediocre Dolphins team.

Didn’t go last week but going to this week and next. Hopefully Marcus gets it going, but also very much looking forward to seeing rivers and Allen in person, and that whole chargers attack. 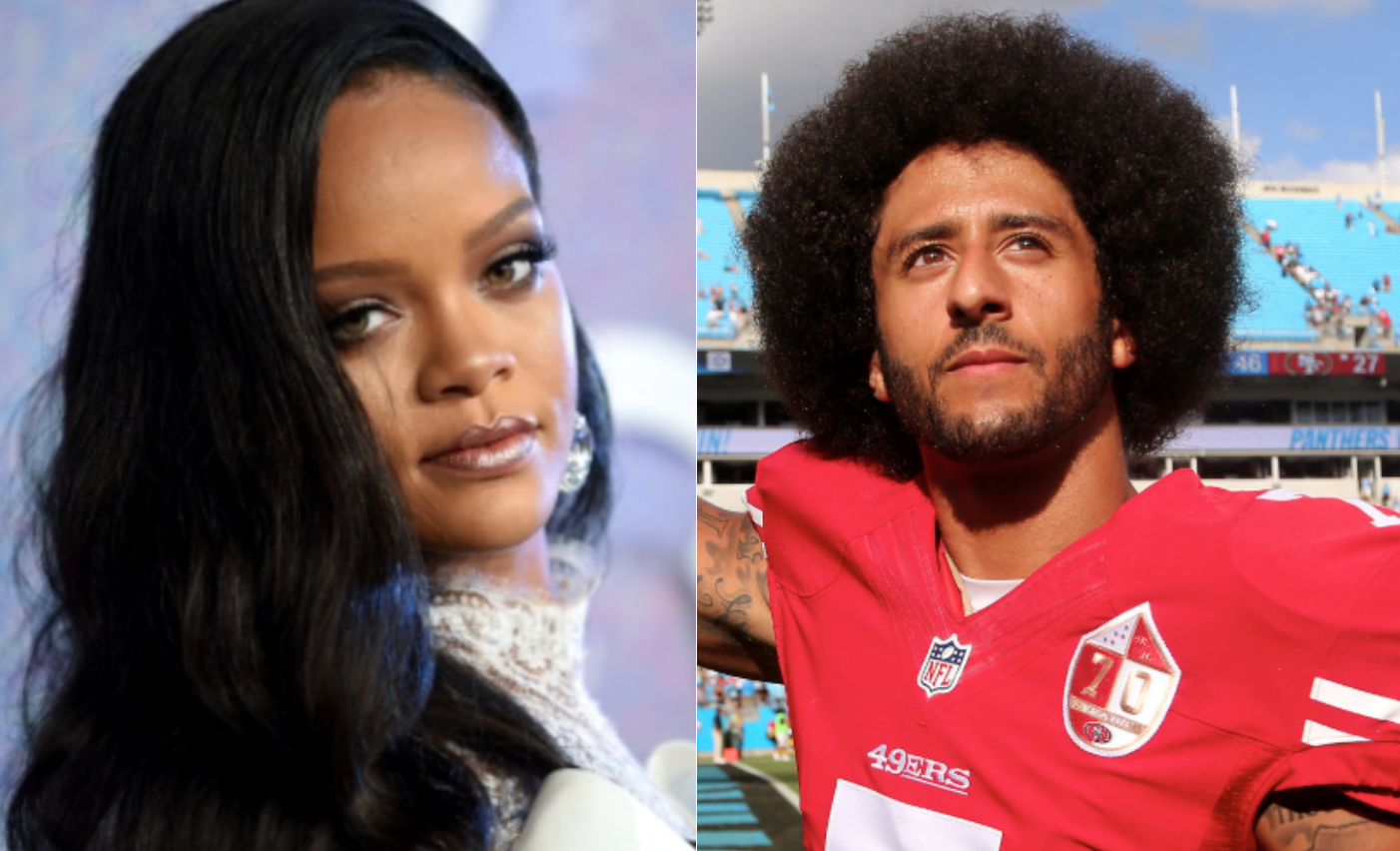 Instead, we were left with Maroon 5.

Obviously one of the worst musicians of all time

Rihanna has a lot of bangers. Delighted she’s turned it down but she’d be excellent for the gig

Rihanna has a lot of bangers

Respectfully disagree. Personally for me her and Maroon 5 are equivalents.

But back to the NFL. How about the Cardinals eh?

This is now the Rihanna appreciation thread

Christ, Arizona are a mess.

Hey David! Just run in a straight line. No angles please. Just straight ahead.
Hey Josh! To break you in gently, we’ve decided not to really bother too much with an offensive line. Good luck! Von Miller? Don’t worry about him. It’ll be fine.

I could totally be a coach.

This is some of the most half-hearted trolling this website’s seen in years.

whatever you say, big man

I am very, VERY upset that we don’t get to play them this year. Think it gives all those teams that do an unfair competitive advantage. NFL league conspiracy

If Drew Brees completes his aim of beating every NFL team this weekend, will they give him another medal/bring out all of his similarly named kids again?

I very much hope so.

Do it every week he gets 100+ yards. Make it a tradition

The O-line stuff I’m sure is very complicated and hard to sort out against the various pass rushes of the league, but the Johnson stuff is just bizarre. Like, utterly bizarre. He’s one of the most flexible runners in the league, but it’s like that they’ve watched that Doctor Who episode where he breaks a wall down by running into it over and over again for 1000s of years, and decided that’s… a good idea?

Then to compound it, DJ will probably pick up some terrible injury like most heavily used running backs, and his career will just be some massive ‘what if’. Oh for him to be with Shanahan or Andy Reid*

*that would actually probably ruin the league

Yeah, tbf they’ve had a few injuries too I think. More shocking is the lack of foresight that’s led to them just chucking in a rookie into this hellscape near the start of the season. Would not be surprised at all if both Rosen and Johnson are on IR within a month or so and/or Rosen has been dropped and never recovers.