I’ll let @mildmanneredjanitor take care of full previews but there are some tasty games this week. Titans-Steelers probably the pick.

While we’re here though let’s have some division winner predos.

There are no winners in the nfc East

It’s the glorious weekend where the clocks go back and us working stiffs get to watch two games before bed. Plus Sky are showing 49ers v Patriots for some reason, which means us Gamepass champions get Raiders v Bucs for the later game.

Think 49ers - pats is a pretty interesting one tbf, at least from a narrative standpoint. Very hard for the loser to make the playoffs

I think it’ll be an interesting game without ever being a good one, and I got my fill of those with Bears v Panthers last week.

I tried yesterday but what do you even say about games like Cowboys v WFT and Chargers v Jags? 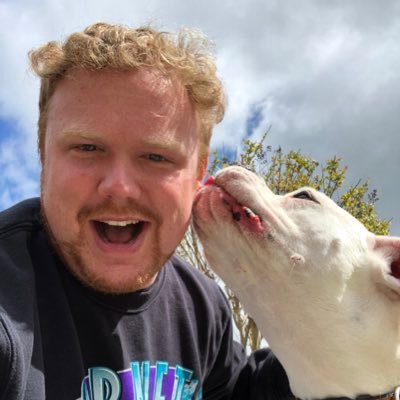 the final boss of the farmers market

@wackhumanbeing
@edsbs can we discuss rutgers' long snapper? what is he running from, and why is he using the least convincing name and disguise to run from it? https://t.co/9u6yQO6fds 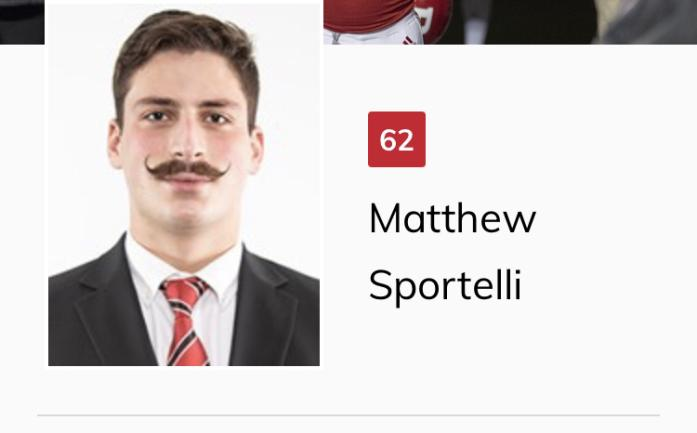 Pretty galling way to find out there was a party and you weren’t invited.

was scrolling down, grimacing, in anticipation of ‘Falcons lol’

if anti-banter is bantering against your team, and regular banter is against other teams, this is perhaps ‘flanter’ 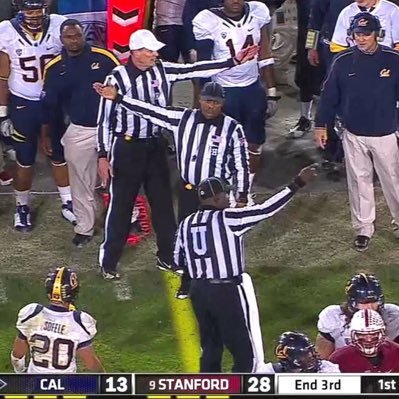 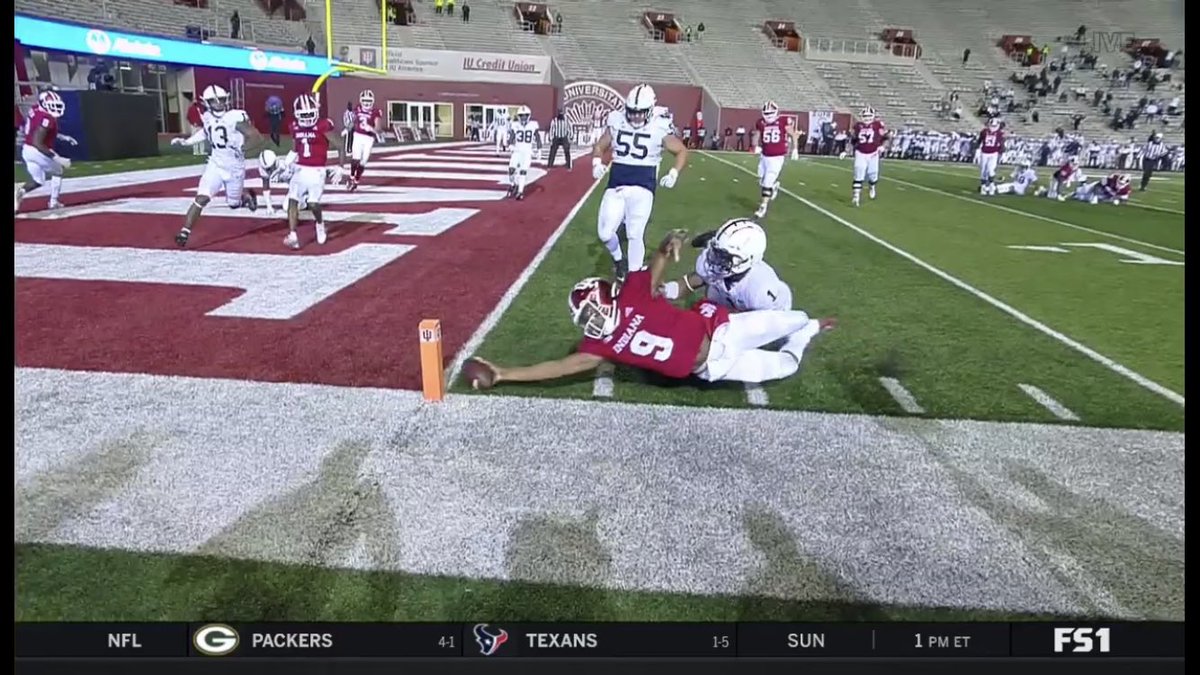 Who’s winning the game of the week, then

If this season really is the beginning of the Patriots’ decline i reckon that Pittsburgh are the prime contenders to replace them as the mega-successful despicable franchise of the league tbh. Dark times ahead.

Not wishing to milkshake duck Big Del and his largely nameless supporting cast but a gentle reminder that the Titans kept practicing when they were supposed to be quarantined. Wouldn’t bestow the likeable label on them just yet.

In comparison to large Ben though

Hell of a jacket on Rex Ryan