Nov. 1st trade deadline, anything your teams might be interesting in, anyone on the block, dump contracts? After the Kadarius Toney Giants trade would love it if we could dump Kenny Golladay’s contract next.

Baltimore @ Tampa tonight. Can Brady finally get it rolling in an up for grabs NFC South after brutal losses to the Steelers and Panthers on the road?

Not sure anyone’s taking the Golliday contract off your hands, unless there’s a team making a wildly unexpected playoff run with a gaping hole at WR… That isn’t the Giants

Reminder for British based folks: games start at 5PM this week due to the clocks going back

Not sure anyone’s taking the Golliday contract off your hands,

Reminder for British based folks: games start at 5PM this week due to the clocks going back

You mean 2:30PM as another London game in the mix this week. With Rusell Wilson and the Denver Broncos 5th primetime slot in 8 weeks (absurd) against London’s team the Jacksonville Jaguars.

Bloody hell, not another one! 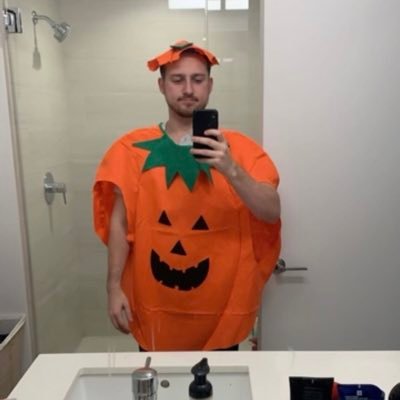 Haha, along the same lines. 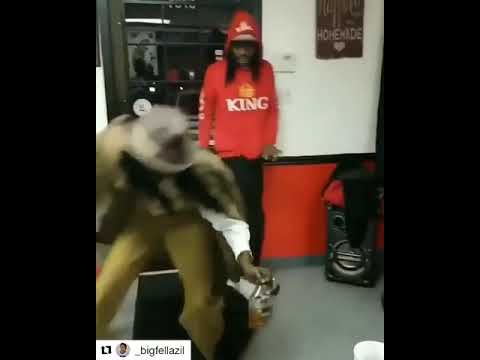 Falcons have a lot of cap space. haven’t checked for a few days, but DE and CB are positions of need, so…

And still right in the thick of things, especially with a Bucs loss tonight.

Feel free to quote this post back at me when he wins another Superbowl but Brady looked utterly spent last night. Constantly overthrowing and underthrowing his receivers, should have been picked three times. Was very telling when he tried giving Mike Evans an earful as they left the field and Evans was having none of it.

Briefly considered watching 3 games in a row today but just can’t bring myself to muster any enthusiasm for Broncos v Jags. Not sure which 5pm to go for either, Falcons v Panthers looks like it’ll be an even game at least but the idea of watching the Eagles crush the Steelers has its charm too. 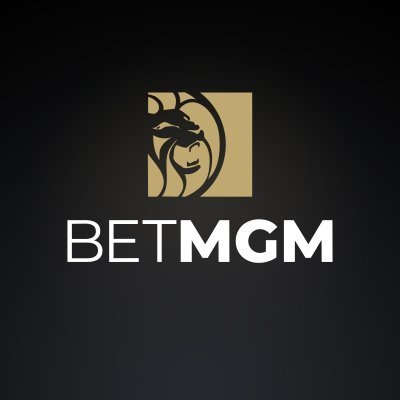 @BetMGM
“Brady’s got Evans open in the endzone!” https://t.co/Weoi1vMyNJ 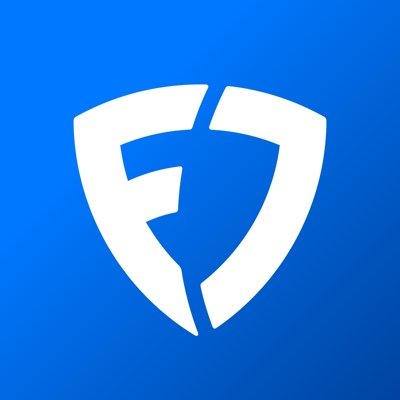 Should have slept on the plane

This is primed to get incredibly toxic. Not sure Hackett will be on the flight home

Last time Denver came to London, they were 2-5 with Josh McDaniels as HC and Kyle Orton as the starting QB. This team is somehow worse.

Who knows what Trevor could have been with a different situation last year but I think he might be bad.

He definitely doesn’t look like an Andrew Luck level talent