To be more specific:

So far the only positive thing to come out of the 14 team playoffs is Ben Roethlisberger’s last game being a nationally televised humiliation by the Chiefs.

Think the 9ers, Bills and Bengals games will be total blowouts.

I trust the Jags coaches more than the Chargers ones, that plus home advantage gives them the edge.

Bucs aren’t very good but the Cowboys tend to underperform in the playoffs and I refuse to bet against Old Thomas Brady.

Vikings are not very good but neither are the Giants and this winning close games thing seems to be quite bankable. They will implode next week instead.

79% Giants predictions you just love to see it.

Meanwhile this Lamar Jackson saga is interesting. Per trainers and docs he was scheduled to be on par for a mid December return. Going to be without him in the first round of the playoffs. Harbaugh perplexed visibly in press conferences when asked about his status.

How much of this is a play on Lamar for wanting to stay healthy for a bigger contract or the Ravens just willing to keep him out to go explore the open market?

Debacle from the get go. 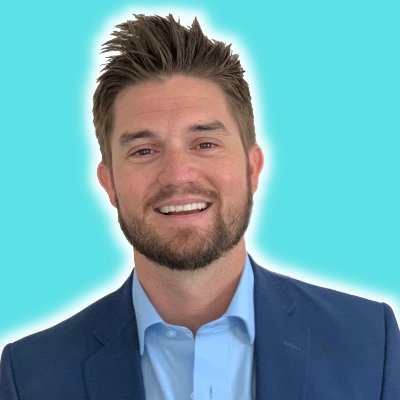 @BoBrack
Peter Schrager says on FOX former Arizona Cardinals head coach Kliff Kingsbury bought a one-way ticket to Thailand and is telling any interested teams he's not interested in returning to at the moment.

Feels completely over at 3-0

Feels completely over at 10-0

As I keep saying, everyone in the NFC is getting stomped by the niners this year

Think both Lamar and the Ravens have a point; Lamar is right to look at the kind of guarantees that Kyler got and ask why he didn’t get offered the same thing and the Ravens are right to be nervous about his durability (especially after Kyler got hurt and everyone got fired in Arizona).

Strange as it sounds I think Baltimore need him more than he needs them. Their offence has basically no skill position talent other Mark Andrews and relies on defences having to account for Jackson on every play, so they couldn’t just parachute Garoppolo or someone in and expect similar results. That said Lamar has done himself absolutely no favours this year and probably has fewer options than he thinks. The tag seems like the best solution, so we can do all this again in a year. Well done, you won a game

Only in the NFL!