What’s the most niche/weirdest/shittest tattoo you have ever seen?

Guy who was fixing my laptop earlier today had this picture on the inside of his right elbow/forearm: A woman I used to work with had matching DeVito tattoos on each thigh, one a huge portrait of him as the Penguin, one as Frank from IASIP. They were very well done tbf.

tbf, the artwork on this one was very good, just not sure that it will age well…

As the owner of an adequate tattoo, I try not to judge

Anyone else reading the thread title in the voice of a drunk and objectifying Glaswegian?

Well now I am

I know someone with Charlie IASIP’s Badnew tattoo. In the same place too, I’m pretty sure I believe that it’s meant to be Ron Swanson.

Saddam Hussein would be a very niche tatt!

Got a clueless referencing heart that says “Ugh, as if!” so I’m not allowed to judge anyone else on their taste or decision making process

Was talking to my tattooist, and he said someone came into a colleague of his to ask about getting a tattoo of the Sven Goran Erikson kid (the one who shaved his hair off for the WC iirc). Dunno if it ever happened, but that would be some top niche tattooing

Absolutely dead at the idea of someone getting this lad tattooed on them, and having explain it 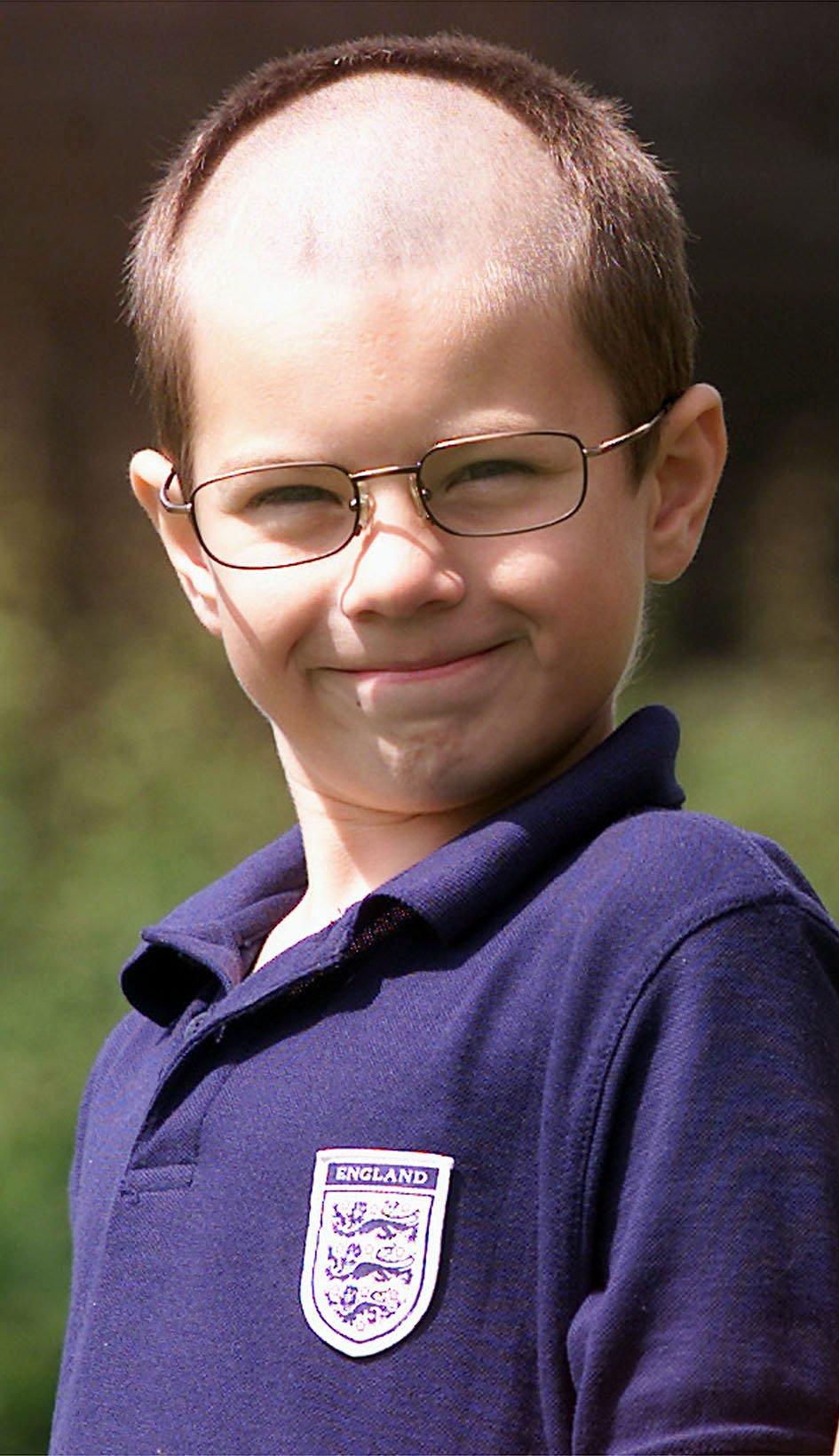 Never seen this before. Reminds me of an Aphex Twin record sleeve