They can get loads of qs wrong.
No perfection required!!!
An outrage.

I thought the thread title was just a statement and I came in to agree.

Oh sure, clearly not nk’s fault. He hosts masterfully

Thought he had a new fragrance out. 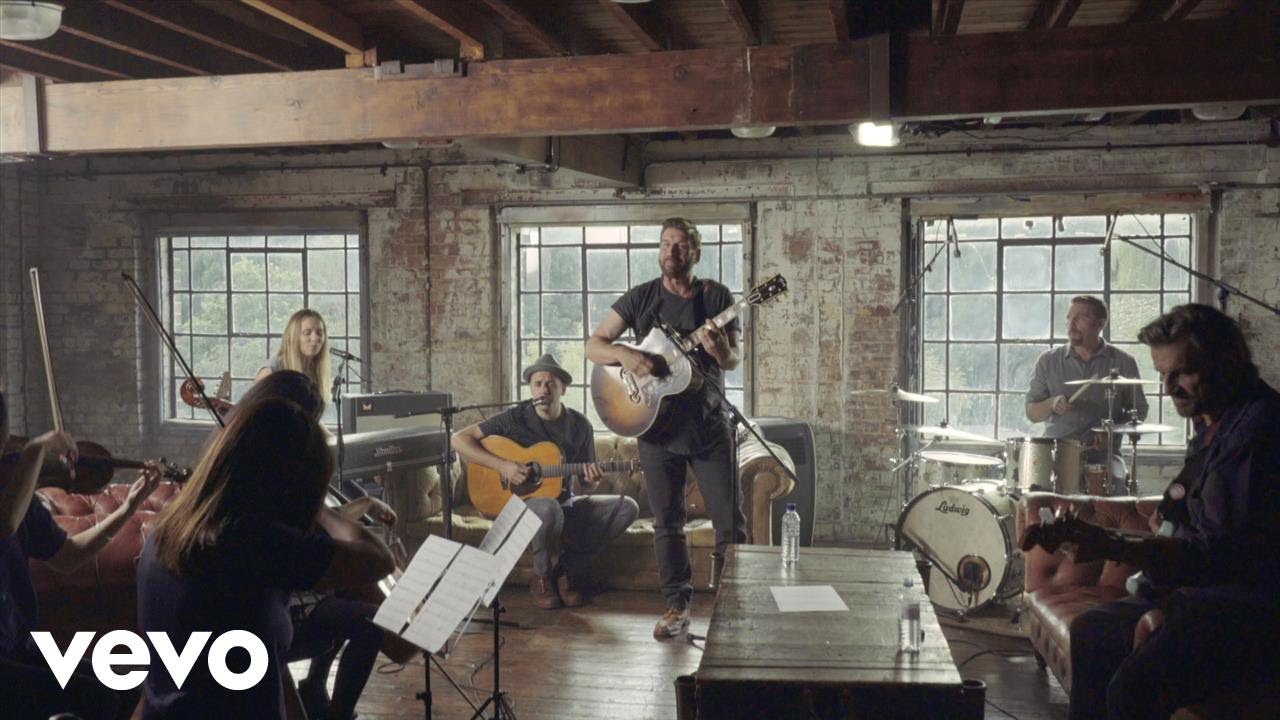 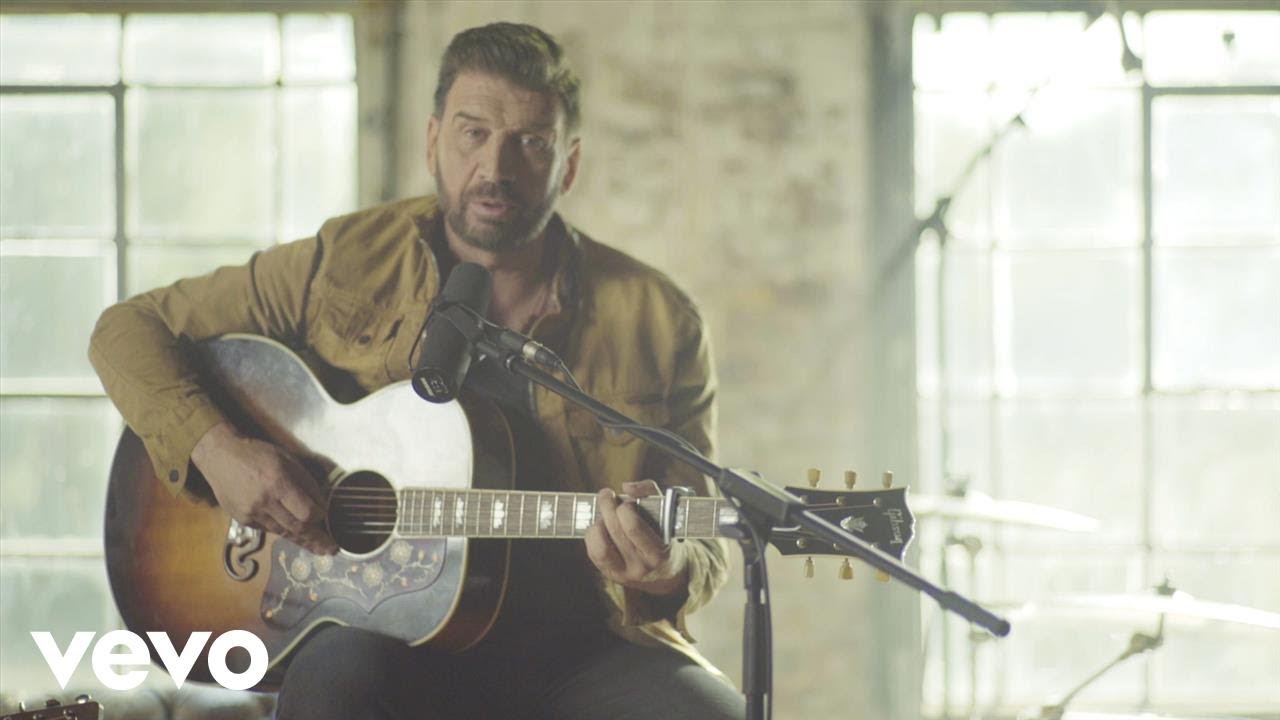 Does he do mr wendell too?

He pushed in front of everyone in the queue at the Chessington log flume ride and acted like a dick when called out on it.

I am happy to report that he gave a little squeal when it went down the largest drop, and the water completely flattened his lustrous hair.

All the roads around my work were closed a while back for the filming of his directorial debut. Seemed to spend most of the day wandering around with his headset on pointing at stuff; very little filming took place. His film is still unreleased.

Apparently he has quite a big willy.

Always knew he was sort of a cunt despite doing so much charity (for money, on television), turns out he’s a rabid English Rugby Fan so unfortunately votes for Nigel Farage in every single by-election.

I lost a jumper on that flume. Green hoodie, from a time when they weren’t called hoodies.

It’s still there, it’s one of the attractions now.

When I went to Alton Towers as a child I saw a) Sarah Ferguson and her daughters, and b) Pat Sharp.

Fergie and the kids queue jumped with their security detail, but the thing that really made my blood boil was that in the papers the next day it said they’d queued with everyone else! This made me the republican I am today.

Pat Sharp did actually queue with us regular folk, what a gent.

Lets keep politics out of this

Did you notice how Pat Sharp’s hair coped with the log flume?