New album to be released 8/9/17 http://www.clashmusic.com/news/nick-mulvey-announces-new-album-wake-up-now 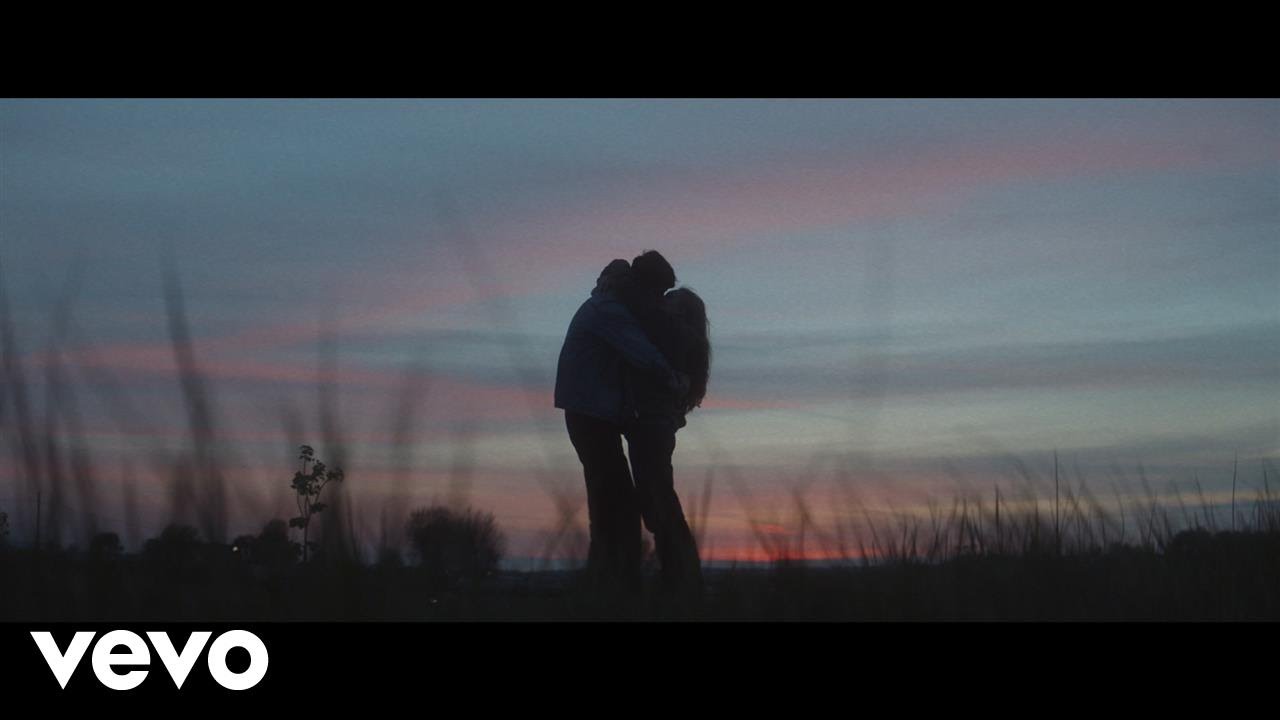 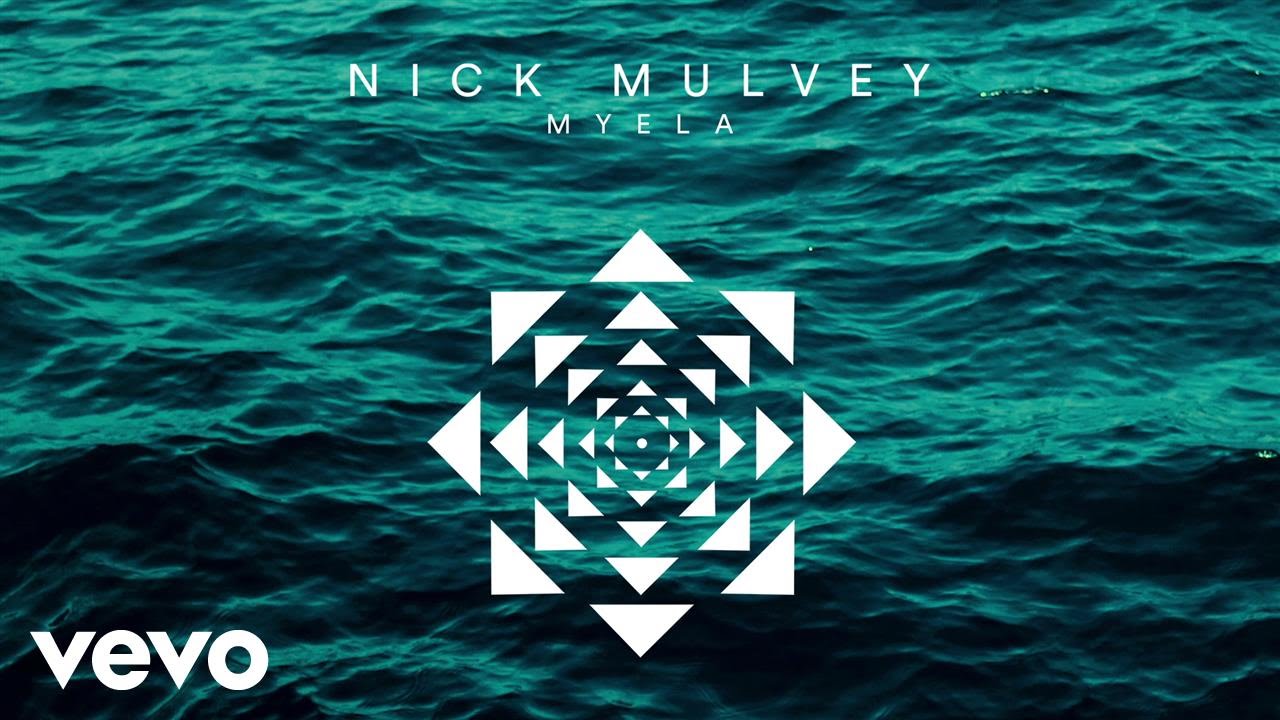 Should be something special

I was a fan of his first album, still not sure if he has enough to differentiate himself from the majority of the post Mumford singer songwriters but will definitely give his new one a listen.

I think he’s a world away from Mumford’s…but as a fan it’s easy for me to stray into needlessly defensive territory. I think he’s got a bit of Paul Simon about him…equally adept at complex arrangements or simple melodies and takes in a lot of world music influences.

I did a gig with Nick Mulvey ages ago (when he was still in Portico) and he was the loveliest guy. It was a small charity thing in Cambridge and he was so engaging with the audience and his music was sort of interesting enough. Always been rooting for him after that.