Interesting story I read about him yesterday, with some info I didn’t know but had suspected

Around 2014, after Nicolas Cage had a string of box office flops with the likes of “The Sorcerer’s Apprentice” and “Ghost Rider: Spirit of Vengeance,” the actor started becoming the face of straight-to-VOD action movies. Those roles piled up in the dozens as reports surfaced that Cage blew his $150 million fortune, owed the IRS $6.3 million in property taxes and was taking every acting role he could in order to get out of debt. The actor recently clarified this period of his life in an interview with GQ magazine.

“I’ve got all these creditors and the IRS and I’m spending $20,000 a month trying to keep my mother out of a mental institution, and I can’t,” Cage said about his debts. “It was just all happening at once.”

Cage said that he refused to get to the point where he would have to file for bankruptcy, even if people in his life were telling him he should. That’s where the endless string of Cage-starring VOD movies came in handy, although the Oscar winner stressed that he never took on a role he didn’t believe in — even if the role was helping him avoid bankruptcy.

“When I was doing four movies a year, back to back to back, I still had to find something in them to be able to give it my all,” Cage said. “They didn’t work, all of them. Some of them were terrific, like ‘Mandy,’ but some of them didn’t work. But I never phoned it in. So if there was a misconception, it was that. That I was just doing it and not caring. I was caring.”

According to GQ, Cage officially “finished paying off all his debts” a year and a half ago after signing on to star in “The Unbearable Weight of Massive Talent.” That film, which stars Cage as a fictionalized version of himself, just debuted to strong reviews at SXSW Film Festival. Cage said he had to pivot to VOD films because “the phone stopped ringing” with offers for studio movies.

“It was like, ‘What do you mean we’re not doing ‘National Treasure 3?’ It’s been 14 years. Why not?’” Cage said. “Well, ‘Sorcerer’s Apprentice’ didn’t work, and ‘Ghost Rider’ didn’t really sell tickets. And ‘Drive Angry,’ that just came and went.”

“When I talk about fair-weather friends in Hollywood, I’m not talking about [‘National Treasure’ producer] Jerry Bruckheimer,” Cage said. “I’m talking about Disney. They’re like an ocean liner. Once they go in a certain direction, you’ve got to get a million tugboats to try to swivel it back around.”

some of them didn’t work. But I never phoned it in.

^ this. We’ve got a subscription to a regional streaming service which has hoovered up most Nic Cage film from recent years, he must be big in Brazil. We’ve seen a lot of them and he makes even the worst piles of garbage watchable - I doubt the same could be said of Bruce Willis, Steven Seagal or anyone else stuck in B-movie purgatory. “Pig” was genuinely great, and I am all in for the upcoming Cageaissance.

Despite all my rage

and this is astonishingly weird 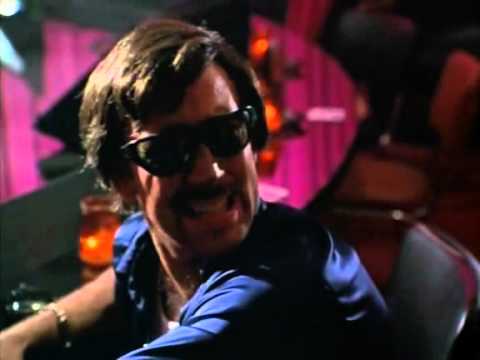 03:50 onwards is a particular highlight

the film really falls apart after his character (spoiler) dies 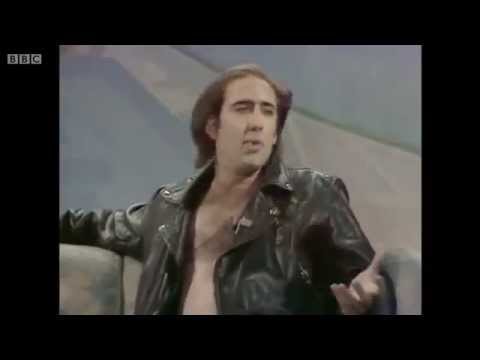 “… bought a two-headed snake. The snake came to him in a dream, or, rather, he had been dreaming of two-headed eagles and then the very next day, a guy called to sell him a two-headed snake for $80,000. After immediately taking him up on the offer, Cage learned that to feed it, he had to put a spatula between the heads to prevent them from fighting over their food and this was all way too much to handle, so the snake was re-homed to the zoo. He also spent $276,000 on a T-Rex skull, only to find out that it was stolen and he had to return it to Mongolia.”

Suffice to say, he likes an impulse buy.

could be my favourite actor. Not sure he’s ever been boring or average, has done some incredible performances, elevated some very meh films, full of meme-able moments, bags of personality

and this is astonishingly weird

03:50 onwards is a particular highlight

the film really falls apart after his character (spoiler) dies Arsenal (also known as Southern Fury) is a 2017 American direct-to-video action thriller film directed by Steven C. Miller and written by Jason Mosberg. The film stars Adrian Grenier, John Cusack, Nicolas Cage (reprising his role from 1993's Deadfall) and Johnathon Schaech. The film was released on January 6, 2017, by Lionsgate Premiere. Mikey and his younger brother JP grow up in their teens on the streets with crime, baseball and brothers looking out for one another. Mikey protects JP when he ...

There’s a good YouTube video on the recent spate of Bruce Willis films (where they use the phrase “geezer teasers”, ie an aging action star on the box to lure you in, which I love) and oh boy. A lot of films with basically zero redeeming features. 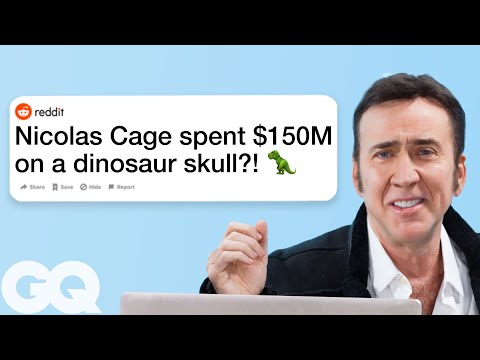 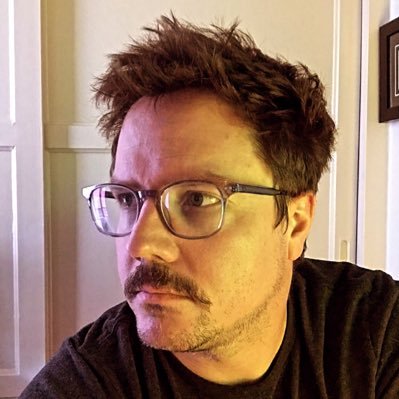