Nights out in the USA

Wondering if any of the well-travelled DiSers have any insight into nights out in America? More specifically I’m going to a club on Halloween in Las Vegas and it’s $50 just to get in so I’m wondering if I need to re-mortgage my house to be able to cover a reasonable night’s worth of booze

mate have you gone mad? yeah, you’re gonna get ripped off big time.

then drink PBR all night

The fact it’s Las Vegas makes a big difference; a lot of US states only serve alcohol until 2am, whereas Nevada serves all night. My advice would be to sell a kidney to both pay for and limit the amount you can drink.

I will start the bidding at £5.

Going down to a dead man’s town
The first kick I took was a charge of £50
Etc etc
Nights out in the USA! 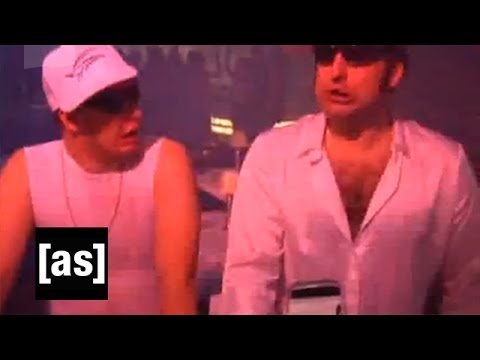 the club features two swimming pools and the following disclaimer:
“If you remove your shoes you will immediately be escorted out of the venue”

Sexy scream guy outfit should get you in most places

Don’t the Americans go nuts for Halloween / fancy dress? I guess it depends on whether it’s a ‘cool’ club or not.

unfortunately i think it’s quite a ‘cool’ club, they even specify that upscale attire is required which makes the counterfeit versace shirt i got given for secret santa once quite a handy acquisition

The US is huge and a list of places to go is endless.

Why would you want to go to such a club? Go to the Double Down Saloon instead where the beers are cheap and the punters know how to have fun.

there for 2 nights so that might be a perfect juxtaposition

Last time I was there I saw Nobunny and The Okmoniks. Fucking amazing. The bar’s slogan is “Shut up and drink.” What more do you need?