You know when you’ve listened to an artist enough that you realise they’re fucking awesome, but then also realise that they don’t even have their own dedicated thread on DiS and this probably bums them out on the regular?

Well now you also know that I have realised this about Nilüfer Yanya. Fuck me PAINLESS is an amazing album, one of those ones where a track would come up on shuffle and every time I’d be like “Who’s this!?” and the answer would be Nilüfer Yanya (again and again).

So now there is a thread.

She’s got another album too, called Miss Universe, haven’t listened yet, what a great feeling it is to know that there’s some decent music waiting for you unlistened to, like opening a bar of chocolate for the first time.

I am aware of this artist

She’s got another album too, called Miss Universe, haven’t listened yet, what a great feeling it is to know that there’s some decent music waiting for you unlistened to, like opening a bar of chocolate for the first time.

Miss Universe is absolutely fucking excellent, you are in for such a treat. It’s a big sprawling sort of concept album about a dystopian wellness app and it covers like a million different genres. Painless is much more focussed on one particular style, but still really good.

I heard her on radio 1 last week and really liked the song, came back and listened to the album several times and think it is great, then got excited as she is playing latitude.

Saw her play in Dublin recently and she and her band were all really good. The sound in the venue was pretty off though and her vocals were a bit hard to make out, which is not her fault at all, but a bit of a shame. Would love to go see her again.

yeah she’s ace
saw her at this festival a couple of years ago having not heard of her, was blown away 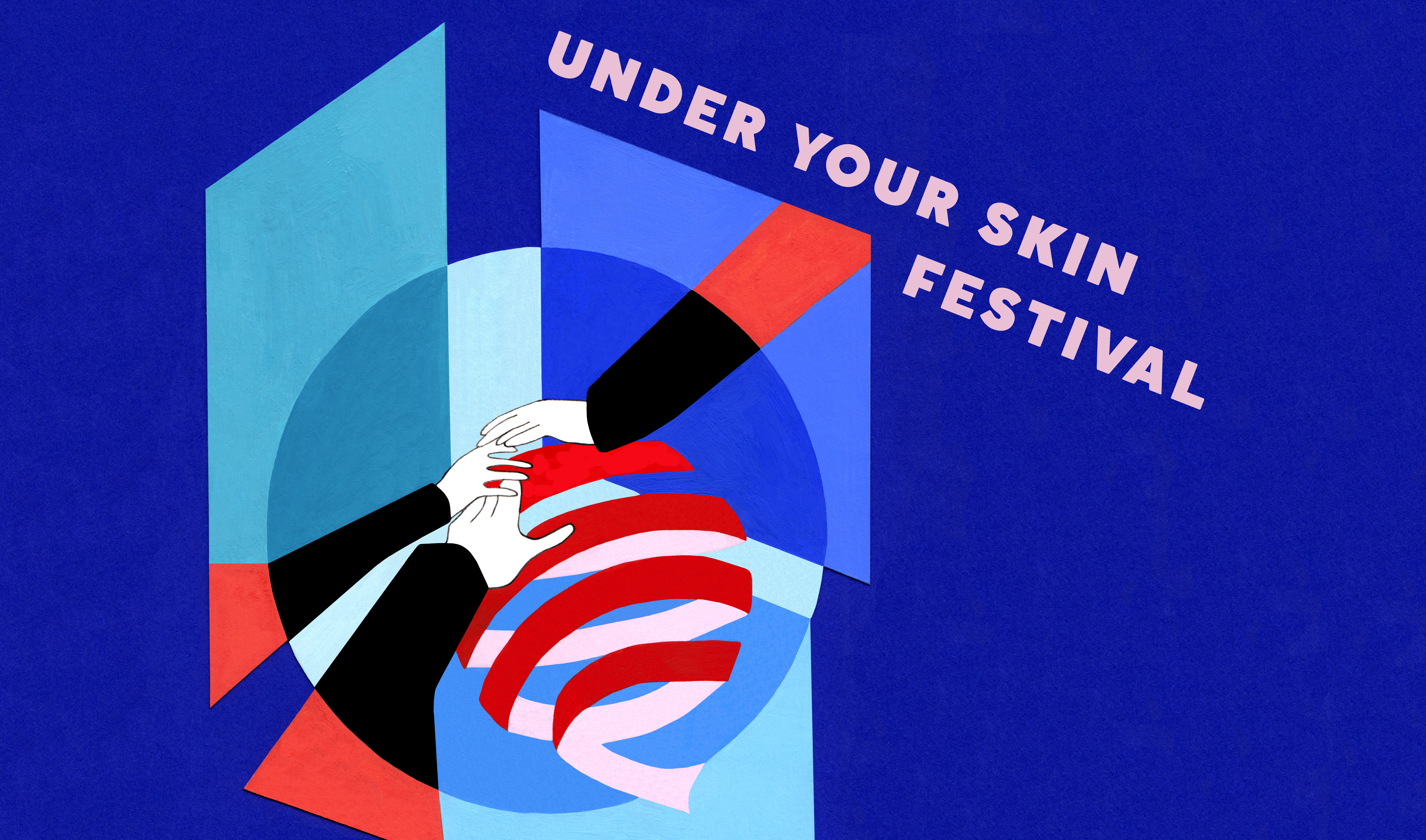 Under Your Skin - TivoliVredenburg

seems to be getting much bigger now, good for her

I loved Miss Universe and really like her new one. So yeah two great albums!

Saw her playing London a couple of times in tiny places when she must have been pretty young, and it was clear then she was going to be really good. Didn’t expect her to go on to be quite as good as she has though, liked Miss Universe and the new one is a massive step up.

Seems like a really down to earth and good person from interviews too.

Helado Negro too! Thanks for this, that looks like a great day!

She’s got such a great guitar style. It’s not necessarily the most original-sounding stuff but it just has a bit of magic to it. New album is one of my favourites of the year.

This song is beautiful: 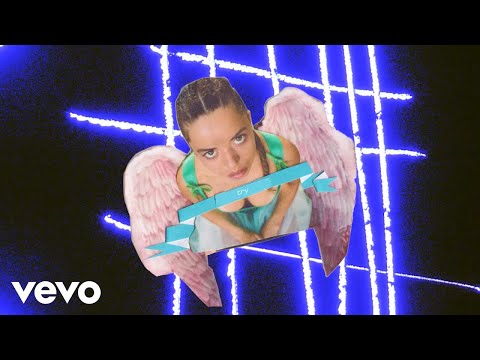 THAT’S FROM 2019, I MISREAD YOUR MESSAGE AND NOW I’M DOUBLE DISAPPOINTED

Like you, only got into her through Painless (and that’s all I’ve listened to so far), but it’s my favourite release of 2022 so far. Definitely going to check out Miss Universe, but only once I’ve finished rinsing Painless!

Thanks for starting this thread @ma0sm and agree completely with @funkycow that her new album is the best of 2022.

I only revisited Miss Universe during the tube strikes last month and must have heard her songs on loop for around 10 hours in three long commuting days and loved listening. I revisited as I was going to see her at Rough Trade East where during her signing she came across as a really nice, down to earth and humble person. I will admit that I was slightly star struck when saying hello as by that time I’d realised how damn good she was. 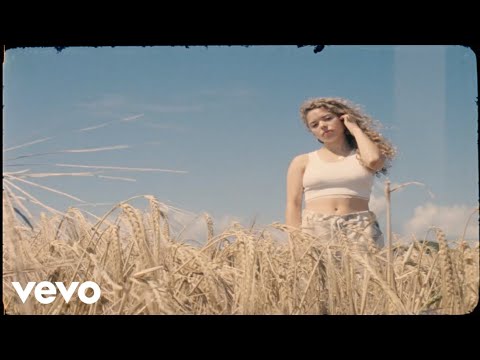 This one from one of her EPs is just great. Easy to put it on repeat a few times and enjoy it as much as the first time of hearing.

Midnight Sun is great. Need to check other stuff out.

Just listening now. Sounds really good. First track reminds me of one off m b v.

stabilise probably my favourite on first listen. that sounds really familiar too but can’t place it 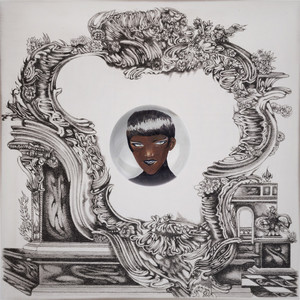 Secrecy Is Incredibly Important To The Both of Them

Discovered her near the end of last year with the song ‘Crash’. Everything she does is brilliant and I love the new album but some of her best stuff is on the standalone EPs (eg Do you like Pain; Feeling Lucky) so if youve not heard them you are in for an extra treat.