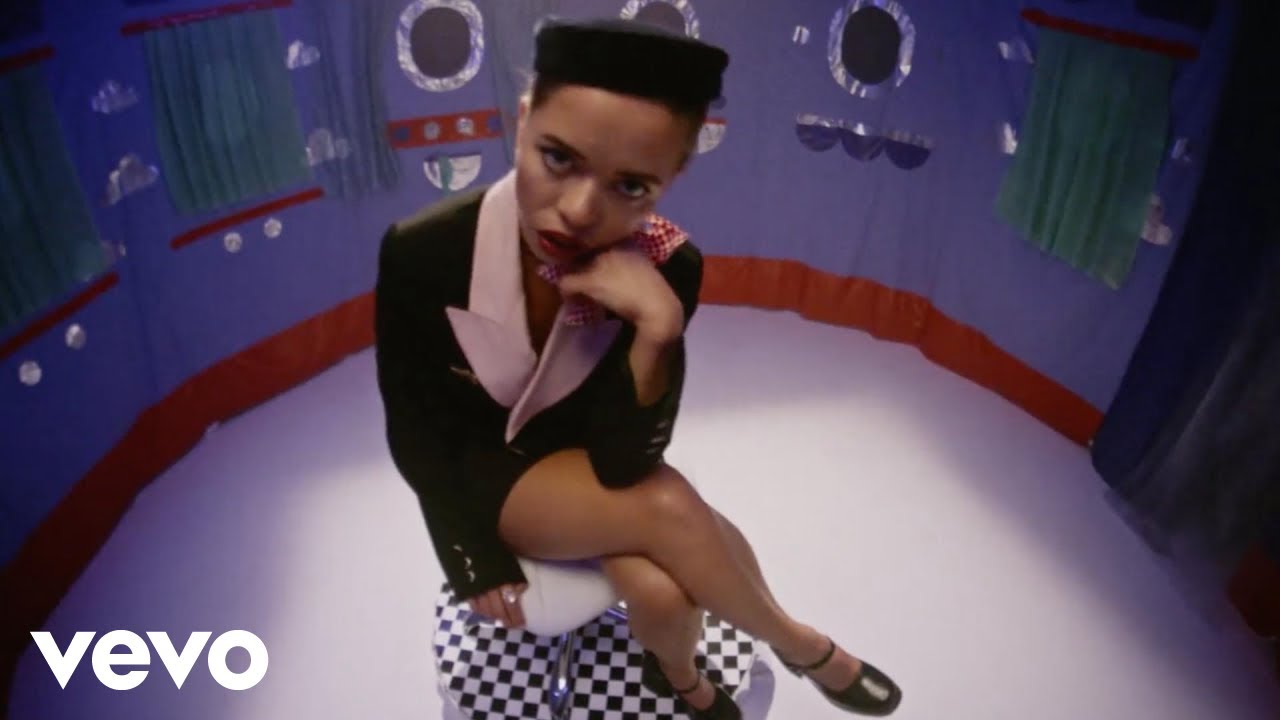 I just discovered her new record the other day, had it on repeat since - shameless and midnight sun are just something else

This thread made me listen to Painless. For some reason I’d thought she was jazz or RnB, or something i wasn’t that interested in.
Instead, she’s like the love child of king krule and mica levy, but better.
The albums bloody great. I’m already obsessed with Shameless and Try.

I like Painless and Miss Universe, but not enough to define her as an Artist That I Like. Should probably return to Painless though cos weirdly I listened to midnight sun today and was like ‘huh this is very decent’

Still listening on repeat, worried I’m going to make myself bored but it’s been a while since I’ve loved an album so instantaneously. There’s this beautiful sense of melancholy amongst a lot of the tracks and just a lot of great guitar work/production/lyrics. The mystic is becoming another fave. Will get around to checking out her other projects eventually.

Always preferred the early stuff in tryhard bellend fashion and so the debut album was something of a disappointment but yeah the new stuff is another level.

Just discovered Painless via a Spotify recommendation. Hadn’t heard of her at all previously. of course there’s a thread here.

The thread bump reminds me.

I was at a night out in Ekko a couple of months back watching a friend’s band playing, and went to the bar to get a drink. The bar staff said they were bored of tha background music they were playing and asked if I had any recommendations. I suggested Nilüfer Yanya (after having to google it to show them the spelling) and went back into the music hall.

I came back a while later to get my next drink and the pair of them were dancing to it and when they saw me made a point of saying how amazing the album was. Sounds a bit unbelievable yet really happened.

and then everyone stood up and clapped 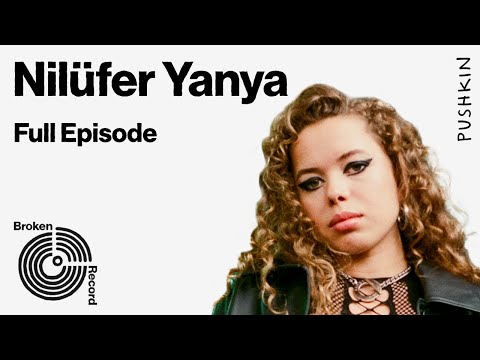 Look forward to listening to this completely unchallenging, flattering but unrevealing interview at some point*!

*This is a criticism of the podcast, not the artist. 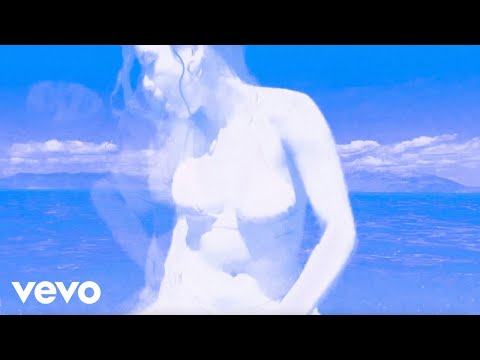 She did this live at EOTR and it was excellent.

Painless is still one of the albums of the year. Just so seductive. Love it.

Supporting the Roxy Music reunion at the O2 next month, that should be a good gig (and hopefully will deservedly gain her loads of new fans)

Only every listened to her when she’d come up on the Spotify autoplay, listening to Painless today, enjoying very much