Do you know if it is the original version or remastered / enhanced?

Pretty much the original. It’s also released on Xbox with minimal changes.

It’s a bit of a weird one. There was an extensive remaster for XBox Live Arcade about ten years ago which was done before the contracts were signed. Reporting suggests that MGM refused to let it go ahead, so it was shelved.

The weird dual release of it now on Switch and on Xbox Gamepass is bananas and, allegedly though we’ll never know for sure, due to some deals between MGM insisting on no changes and Nintendo being arses. There’s a bit of 4k upscaling on the Xbox version. The Switch version is the exact same as the old N64 version. The Switch version lets you play online multiplayer. The Xbox version does not.

. I thought it was a pretty sweet gift tbh.

Loved it back then with 4 player couch co-op. But I think it will have aged dreadfully. I don’t even think nostalgia will help it.

Honestly can’t wait for it. I’m your late-thirties gamer who has massive nostalgia for late nineties games and never got on with modern shooters. Cannot wait…!

…to remember that not every level was as good as the train one and were a murky mess of wandering around jungles or statue parks for some reason.

In my head this sounds great, but the reality (of the game and the online service) will obviously be dog dirt

OSSC is a lovely bit of kit, but there’s no reason he can’t put it in 4:3 unless the TV doesn’t do it when Game Mode is on - which is a frustratingly common ‘feature’

Any tips on controllers? Is the Pro worth it?

Basically we got one of those ~£20-25 wired controllers and it has lasted less than a year before the left stick and A button have started wearing out. Quite like having a wired one as remembering to charge isn’t always easy, but we still have functional joycons so maybe we can get away with that most of the time now.

The Pro is very good imo. Think 3bitdo make the most commonly well rated 3rd party ones, but I’ve never touched them, so couldn’t speak to whether they’re worth it 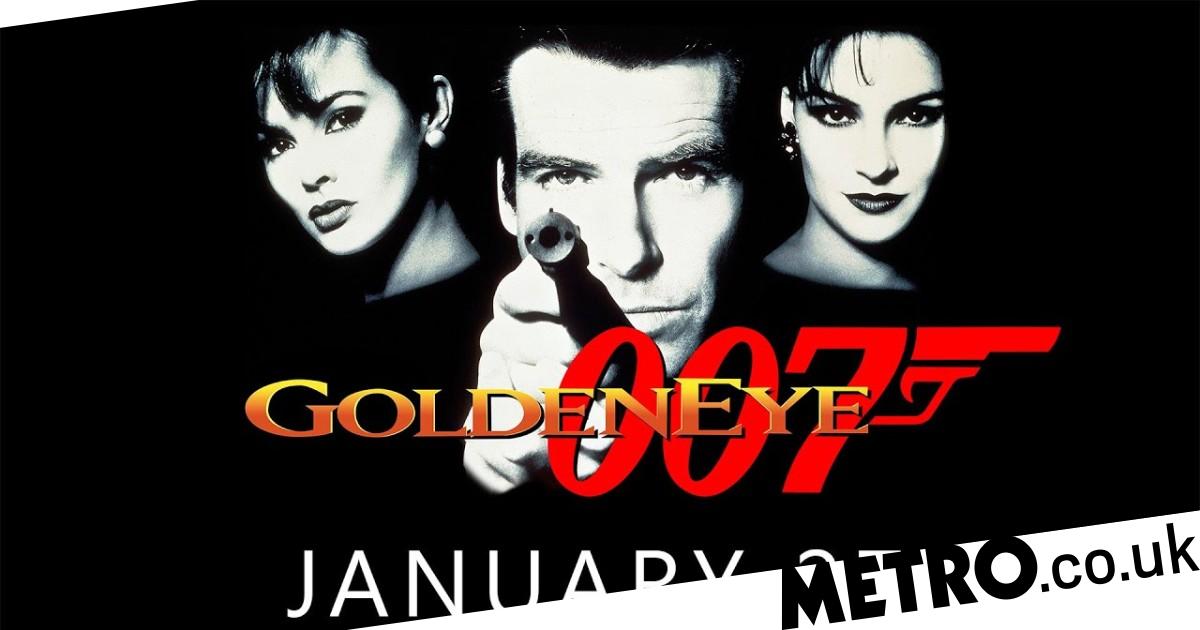 N64 classic GoldenEye 007 will be released on Nintendo Switch Online and Xbox Game Pass this Friday, but both versions are very different.

I’ve had a pro since launch and it’s brilliant. Feels great, works great, brilliant battery life. Never had any issues.

Also have the 8bitdo pro - it’s a bit fiddly to pair and lacks the he rumble and nfc etc. Works brilliant as a player 2 pad, or when playing games where you mostly use dpad due to the layout. Also works with PC, android, retropi etc at flick of switch and has all sorts of button customisation you can do with its apps (and macros too) - it’s my utility pad for using on multiple devices.

I’d say pro for switch and 8bitdo if you want a pad for a few setups/see it goin cheapies/already have a pro and want another good quality P2 pad.

Thank you, and @zeal - we only have a switch and sounds like it is probably worth going for the official one then

Aye I only finally got the 8bitdo cos I was using pi for retrogaming too.
The joycon pad for player 2 with a pro for player 1 is dead on.

I can’t imagine not having the Pro now - even for battery alone, its stays charged for like 40 hours or something iirc

It’ll be the frame rate which will be the biggest drawback I imagine.

Still got my Goldeneye watch face! (If you have a Garmin fenix you can get it free on the store) The Frame rate will be shite. We’re not used to frame rates in their low teens anymore.

Me: Haha, yes!! GoldenEye is here.

There’s a workaround here, if anyone else is similarly annoyed: 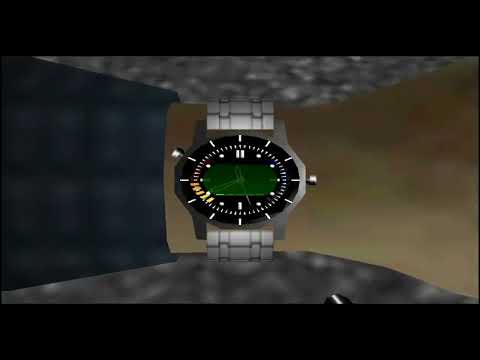