No iPhone X thread yet?

I’ll be getting one. Looks lovely. Bit concerned about facial recognition and my beard

You should probably get a £400 phone instead and give £600 to charity.

(trying to get in with the hottest take early)

Imagine spending a grand on a phone

just a phone. who cares.

I got a moto g 4 plus the other week, even that’s a bit more than I need probably. I spent ages researching it all and in the end I don’t think it’s made much difference, any phone probably would’ve done the job. It’s got a big screen though. I doubt I’ll get the iphone, what is the deal with it?

does the screen still smash to pieces of if you breathe on it too hard?

Ever held a baby iPhone X?

A fucking grand mind, have an absolute word you donkeys

Updated camera specs seem nice but the animated emojis look stupid as hell. Might get one in about 5 years?

Too expensive but will probably end up getting one when the price drops.

Facial recognition emojis might be the most pointless idea I have ever heard but I also really want to try it.

O2 repair it for free now

People should stop getting new phones all the time. 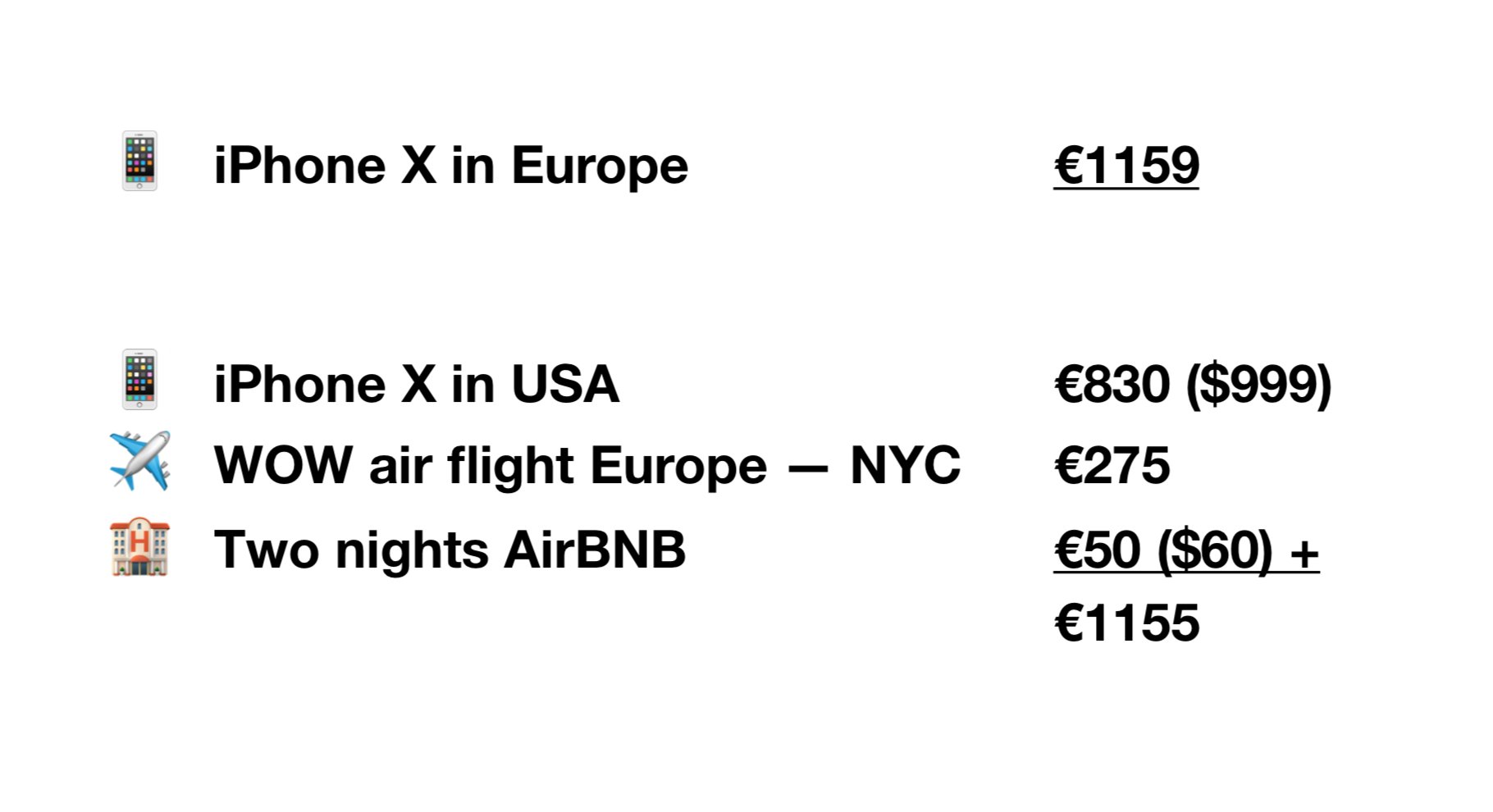 “buying iPhone X in europe? why not add a free weekend trip to NYC”