They have recently started playing a short game on Zoom called No More Jockeys. It’s quite good fun. 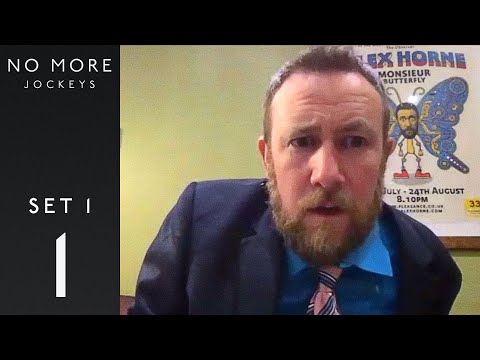 (I don’t know if this should go in another thread but I couldn’t work out where else to put it).

Give it a watch and then tell me if you thought it was good or not. Thanks.

It’s so great and I love them

Ah - used to be called No More Women.

They used to have some of these on YouTube.

I’m hijacking this thread cos I didn’t know where to put this either, but I’m deriving a lot of enjoyment from the adventures of @zafarcakes with PES United

Yes, I remember those from way back.

Almost started this thread tother day, it’s very enjoyable I wanna be mates with them

I laughed, but it mostly made me thirsty.

This is what I needed this afternoon.

I’ve watched all three after discovering it last week and have thoroughly enjoyed them. Does anyone have any recommendations of things in a similar style?

Became aware of this via Limmy

Watched a couple on YouTube and some bits of it had me laughing out loud - when one of the players had “summons to represent” next to their name in the squad, i.e. they’ve been called up to play for their country, he played it as though he’d been drafted into war

Yeah, it was Limmy’s twitter that introduced me to it.

Just started watching some of his other stuff and enjoying that too, the acting school thing he does is good (the bit from the 19 minute mark here cracked me up): 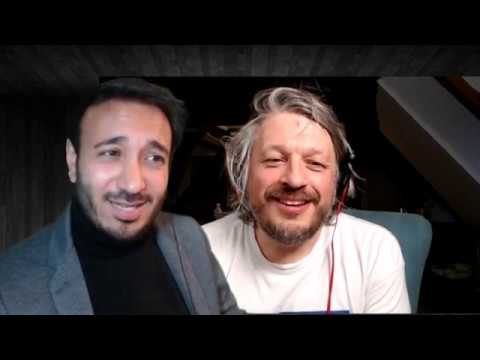 not watched this in yeaaaars, gonna fire through them all. THANKS TONE

I was in a play with Tim Key at uni

what the fuck man

you went to Cambridge? (unlike Tim Key)

These are wonderful, hope they keep them up!

Mrs rangus and I have been playing the game all week. We are terrible at it.

This was Sheffield in 96/97. Though we do have mutual acquaintances from back home around Cambridge (he was really close friends with a classmate of my sister’s. A song my first band did was about his friend - keyboards was infatuated with her, anyway)

I wasn’t really in the theatre scene, though my housemate was and he wrote a play (a farce called Benson’s Last I think) with Tim in the lead role. He persuaded me to audition and cast me in another role. It was only six (?) of us and we did lots of theatrey stuff together like pratting about in Scarborough for the day and doing improv sessions. Was fun. Haven’t seen him for donkeys years though.

Also at the play after party I pretended to be very drunk to avoid the attentions of a woman who was really cute but I was in long term LDR and had a brain meltdown on how to deal with it. She was Tim’s cousin (or cousin’s friend)

A lot of this is hazy but I think.that covers it

This is cool and good