No thread on R Kelly running a cult?

He is denying it. 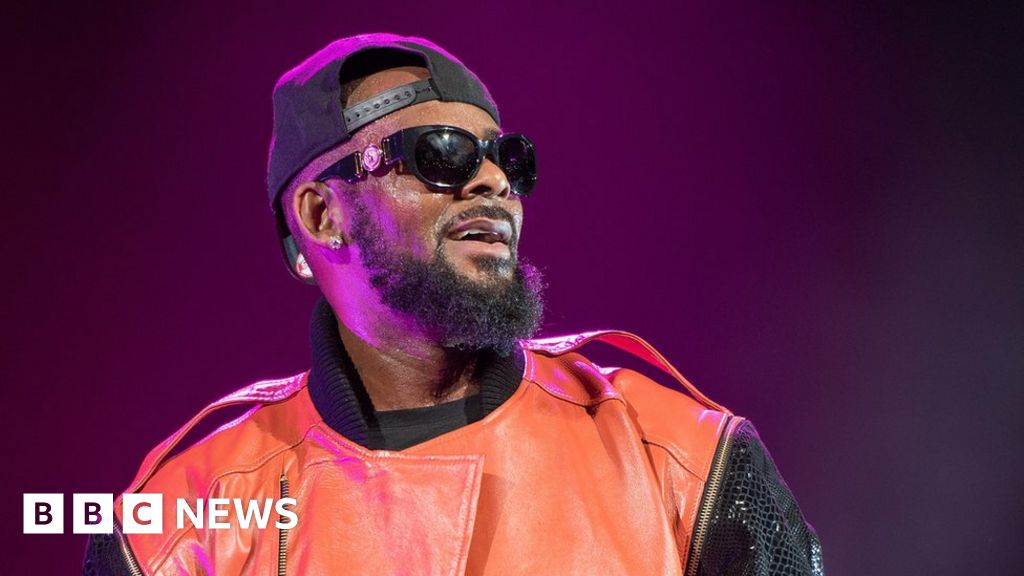 The R&B singer responds to reports accusing him of holding women in a cult-like environment.

Here is the original report:

R. Kelly Is Holding Women Against Their Will In An Abusive “Cult,” Parents...

As the R&B legend tours the country this summer, parents have told police that R. Kelly is keeping women against their will in an abusive "cult" that's tearing families apart. Three former members of Kelly’s inner circle told BuzzFeed News...

The man is an absolute scumbag. It constantly astonishes me that he seems to get a free pass from the wider populous because Ignition is a banger and Trapped in the Closet was funny for a bit. He should be in jail for a very long time.

Weird how he’s been an acknowledged creep (and more) for years, but still has a pretty successful career.

I guess he can throw money at this kinda thing and it’ll disappear.

I guess he can throw money at this kinda thing

And he does. Regularly. 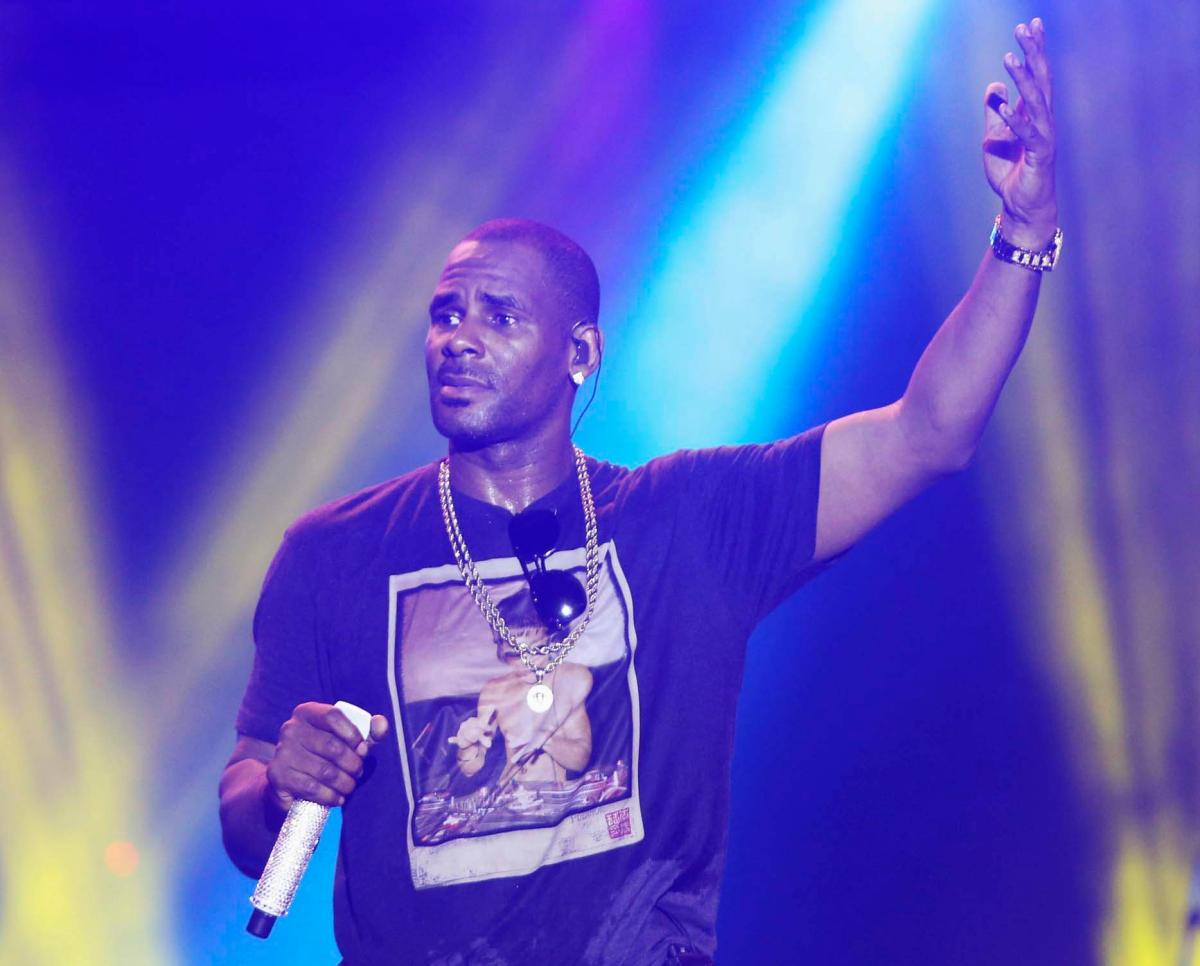 ‘Dozens of girls’ have ‘harrowing’ lawsuits against R. Kelly

R&B crooner R. Kelly has settled a number of sexual misconduct suits — the most high-profile involving teen girls in the 1990s before his infamous child pornography indictment in 2002. But sour…

he’s an utter freak. dunno why he isn’t in prison.

Bump and Grind and Ignition are both bangers tbf

Bump & grind is up there with ignition

As the Chicago Sun Time journalist that broke this scandal (and basically all of the scandals going back to the original sex tape) says no one cares about young, black women.

Helpful timeline (going up to 2013) detailing R Kelly’s extensive history of being a scumbag and avoiding jail: Timeline: The Life And Career Of R. Kelly | WBEZ Chicago

yeah that doesn’t make for pleasant reading at all does it. Surely he’s gonna be prosecuted at some point and banged up ?

Well, sure, but they still kind of are. Lots of art made by horrible people is still good, but sometimes it’s hard to take it out of context.

Doubt it. He’s in his 50s now, and has escaped jail for this long with sooooooo much incriminating evidence against him. Fuck the world

He’s weird and Ignition is shite

People that either like him or his music are weird

if he really believes he can fly maybe someone should firmly encourage him to test out his theory.

Yeah I see what you mean, but the fact that they are specifically about him using his position of power to get what he wants sexually is pretty grim given that is what he is repeatedly accused of.

In She’s Got That Vibe when he sings “Little cute Aaliyah’s got it” and you realise he was literally in a relationship with her - a young teen - at the time. So, so gross.

I LOVED R Kelly’s music growing up, and even though I still enjoy a lot of art by clearly awful people like Bowie, Spector, James Brown etc his work seems intertwined with his abuse in a way that’s much harder to ignore/compartmentalise.