Those damn millennials and their safe, salmonella free spaces: I disagree with the old rubbish about if you eat meat then you should be able to kill the animal yourself but I think this is a bit silly. Bit of silly nonsense.

Not sure it is. Just some people being squeamish.

I’ve stopped worrying about it. Got to the point where i was washing my hands, then cleaning the taps, then throwing sponges or cloths away. Not being funny but sometimes after i’ve been out for a few pints i’ll get a kebab and they go from raw meet to cooked meat without wearing gloves or washing their hands or cleaning anywhere and 80% of the time i don’t get ill. Obviously i’m not going to go licking raw chicken breasts or pretending sushi’s nice or anything like that, but equally i’m not going to let my head fall off because there’s a minor chance of me getting the squirts.

I cook with chicken all the time but it does make me weirdly paranoid about food hygiene. I spend ages cleaning up after it. Always freaks me when telly chefs are just boshing about with it, barely rinsing their hands afterwards. 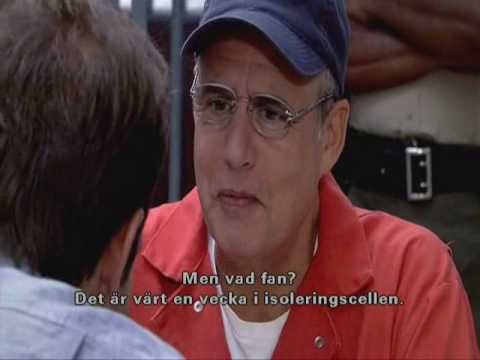 Proper chuckle at this

i don’t understand how the packets work

can’t you just tip normal packs of chicken into whatever you’re cooking them in without touching them? what?

Pretty much this, I have no problem handling meat but I’m very OTT on disinfecting surfaces, utensils and the sink afterwards.

Yeah I thought that. Apparently they’re going to stick them in doypacks: I’m going to accidentally serve myself cat food so often

Take all the labels off and pretend you’re an astronaut or something.

Or cellophane-y thing over the top. We’re such millennial snowflakes m9.