Since I’m not a fan of rolling threads in general, here’s a thread about another artist who’s gotten me proper excited lately. 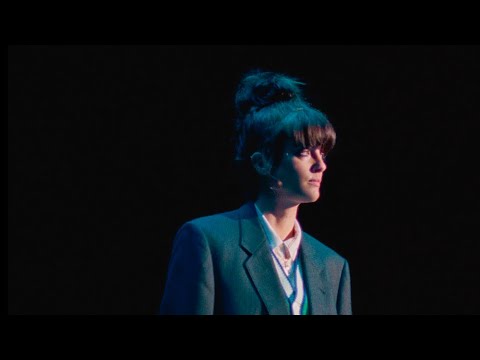 I liked it a LOT. Listened on repeat. Then discovered this one and did the same 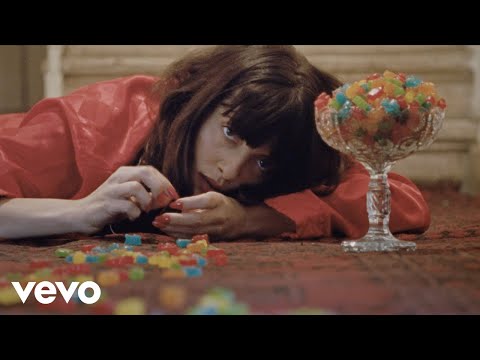 Discovered today through the New releases thread that her debut album is out today.

First listen through and I’m loving this, so now there’s a thread. 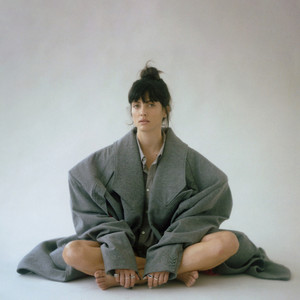 Just read that she first got attention through a song being used for an Apple commercial. Did not know that. 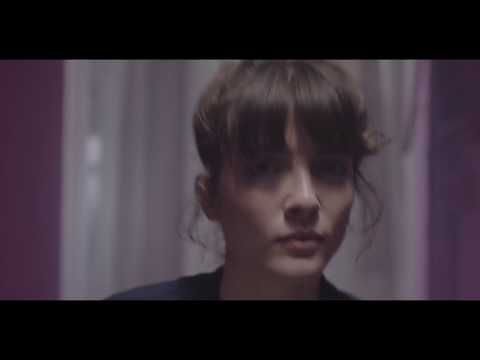 Listening to the album now, really good. Have been loving End of the Road this year due to someone posting it in the pop or bangers thread.

someone posting it in the pop or bangers thread

Maybe this was where I found it too, sounds like something I’d do. If I like something a bit I chuck it in my starred list and now and again listen through again, but with no recollection of where I first discovered it. It’s my way of doing this 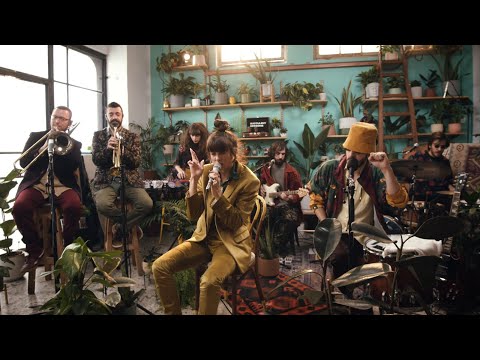 @McKinleyDixon
The family and I are goin on tour!@nogaerez is goin on a run around the world and is bringing me and the homies along. Catch us in any of these cities, bringing the house down. Tickets available here: songkick.com/artists/882987… https://t.co/QIQlRLmByn 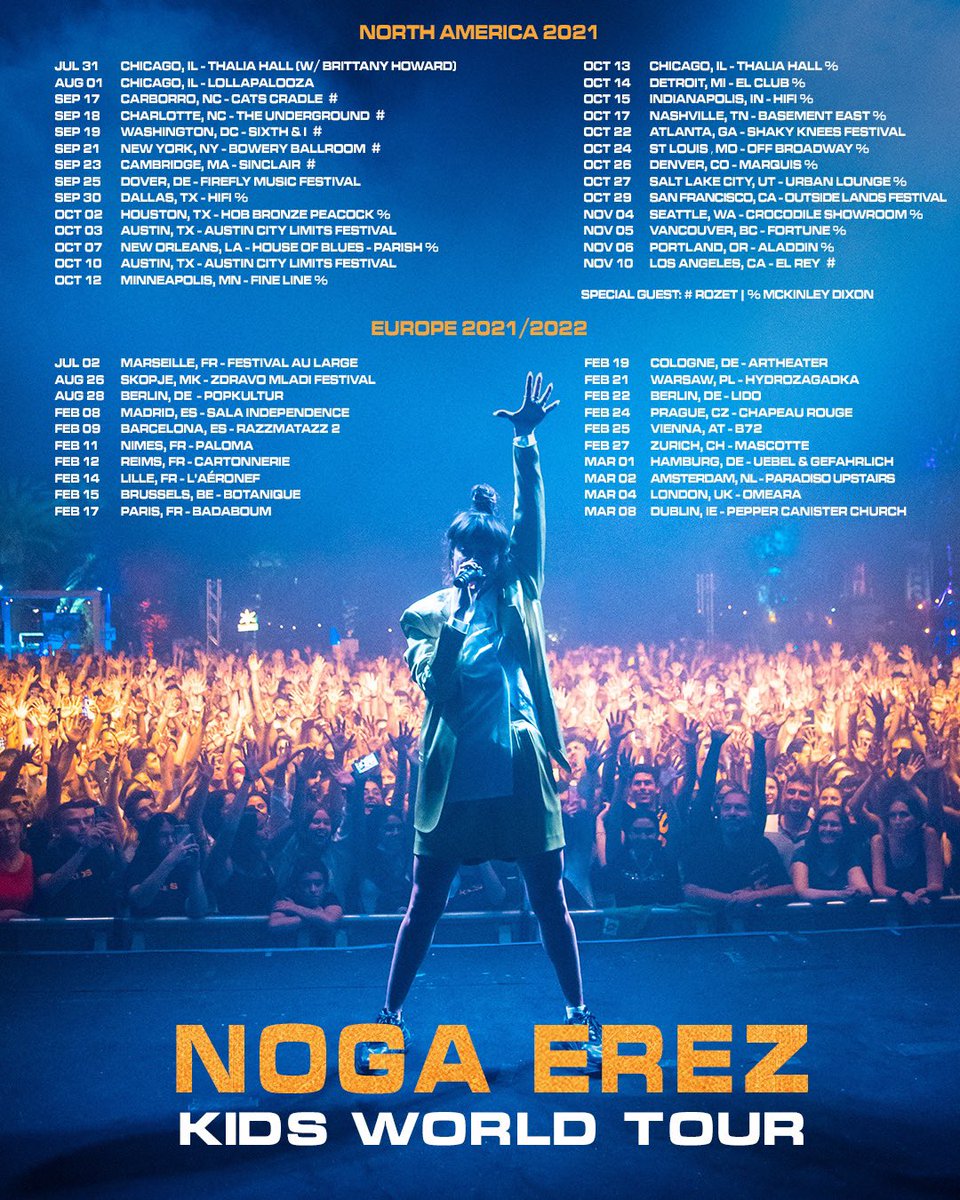 Great news. McKinley Dixon has released one of the best rap albums of this year so this could be a great gig.