Hello.
Thought I’d start this as I’m in the market for a few more non-alcoholic beverage recommendations. I’ve been drinking Brewdog’s Nanny State quite a lot as I’ll not lie, it’s a really good foil for a proper beer, but I feel I should expand my horizons.

I’ve tried things like Seedlip but they really don’t do it for me, so can we have a scores on the doors for things like taste, price, and ‘similarity to real alcohol’?

I was going to post something I really want to try/hear opinions on but its not allowed under the vaguely alcohol tasting rule. Comments redacted.

Ah sorry, I didn’t mean it to be a general caveat more just stuff I might like. Removing caveat…I’ll edit to be more specific

I’m not sure I understand.

How about a lemon San Pellegrino and vodka, but without the vodka?

most non-alcoholic beer tastes weird to me, but i quite like the San Miguel 0% cans. i’m not a big lager fan at all but find these really refreshing and definitely passable as beer.

the only other one i like is this stuff, it’s like a tasty beer milkshake. but less sickly than actual alcoholic milk stout Wife loved this when she was pregnant - said she found it less soft drinky than Nanny State but you’d still feel like you were drinking a ‘real’ beer. 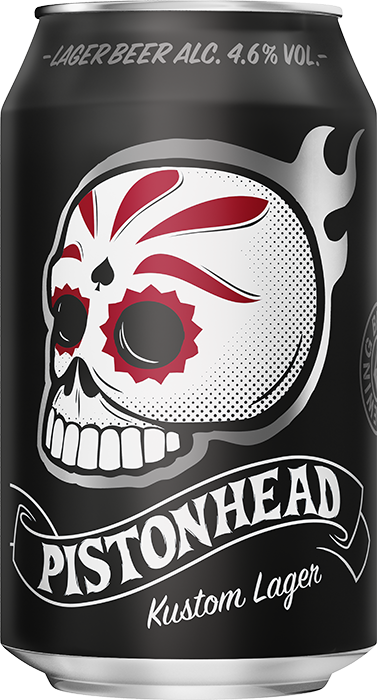 Also the NA Heineken, peroni and cobra are pretty good.

I’m just being obtuse (and got excited about a non alcoholic thread). I want to try Gimber, the ginger concentrate, they’ve got so many amazing cocktails recipes on their instagram.

Also, Sea Arch and Salcombe NLL NA gins are good. The Sea Arch in particular is

and the bottle is great Lucky Saint is a really good German style AF lager, think it’s available in Tesco now. Actually, any of the AF versions of your standard German beers (Erdinger, Franizkaner and the like) are at worst pretty decent. Northern Monk’s Holy Faith is also very nice at the hoppier end of things.

I saw some 0.5% fruity ciders in m&s the other day that intrigued me.

I actually really like Aldi’s 0% Rheinbacher. It tastes enough like beer to scratch that itch, but different enough that I like it on its own merits not just as less-good version of beer (if that makes any sense).

It’s also incredibly cheap, which is good for me because cost is a big part of wanting to reduce drinking: I think it works out at about 40p a bottle. The Heineken 0% is also pretty good

To me, non alcoholic adnams ghost ship tastes just like the normal version. Obvs depends if you like ghost ship in the first place…

honestly think 0% heineken is the best i’ve had to scratch the itch. just has to be ice (ice) cold.

The Erdinger NA is great, especially in a 500ml can at gigs (specifically at the Head of Steam watching St Pierre Snake Explosion).

I do rate the Four Pure stuff too, although Tesco seem to have stopped stocking it.

That aside, Leffe, Hoegaarden, Heineken and Peroni ones are all worth a go.

Been trying NA beers fairly extensively over the past few months and this stuff in particular is a revelation: Genuinely cannot tell that it’s non-alcoholic from the taste. Love it so much.

That said… all other recommendations very welcome.

Pricey but im into these NA negronis

Theres probably a cheap way to make them yourself

I’ve been, err, having quite a lot of non-alcoholic beers throughout my pregnancy.

Partial to some 0% Leffe too. And Tiny Rebel’s na range is great.