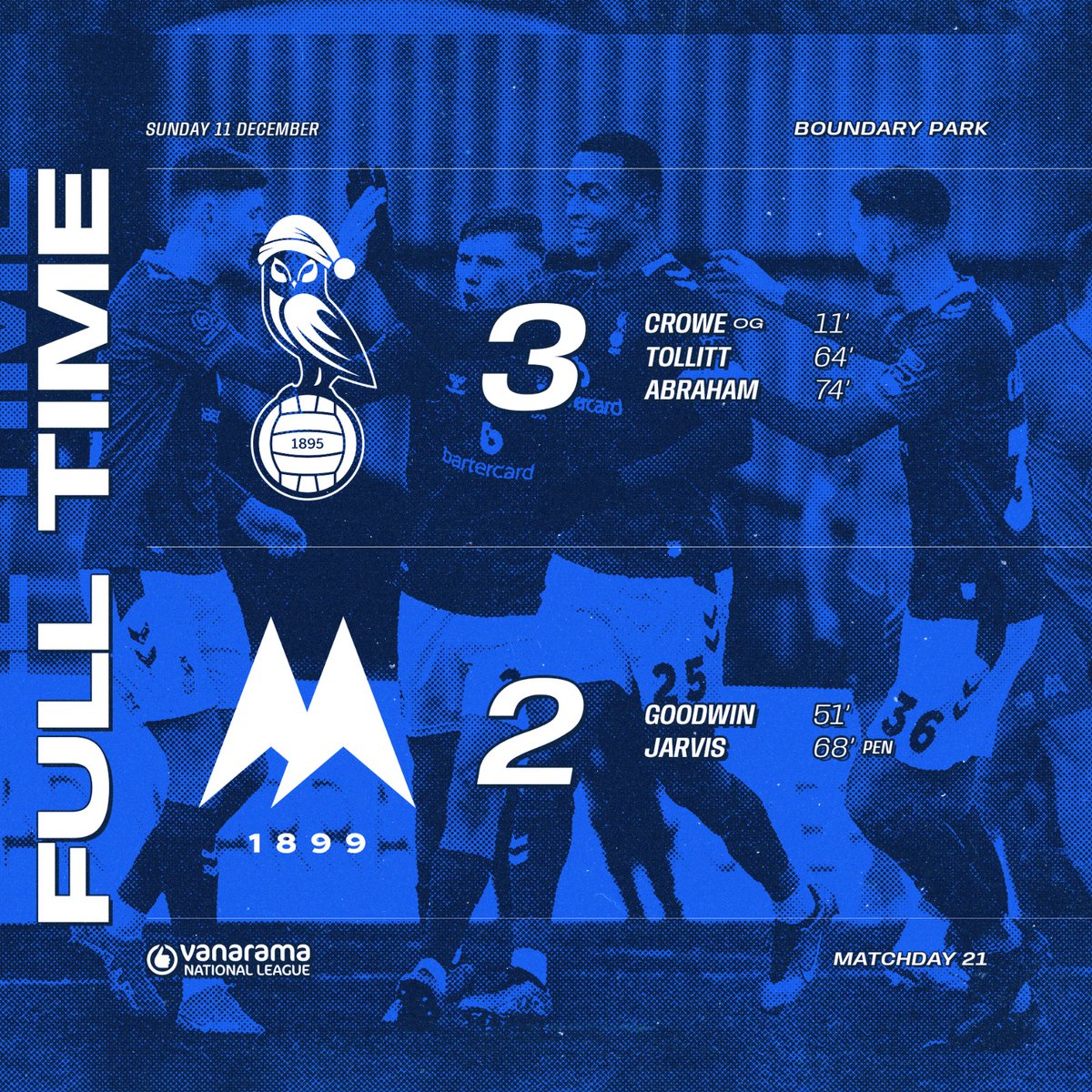 Meh for the most part our goals were good fun but apart from that the 2nd half was rubbish absolutely shat ourselves in the final 2 minutes of added time and got away with it.

Turned this off at 1-0 as it looked like a snoozefest. 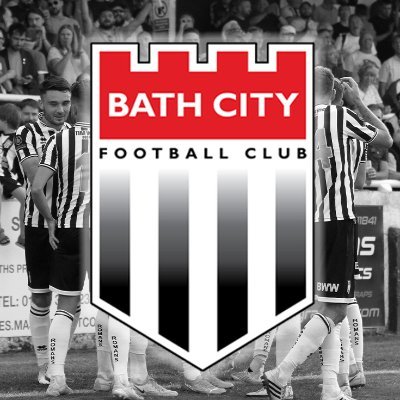 @BathCity_FC
We are delighted to announce that Alex Fletcher will return to Twerton Park on Boxing Day. Alex has been working hard on his rehab to be ready to step out on the pitch and thank everyone for their support. We can't wait to have you back, Fletch 🖤🤍 https://t.co/GsGO2qcT6I 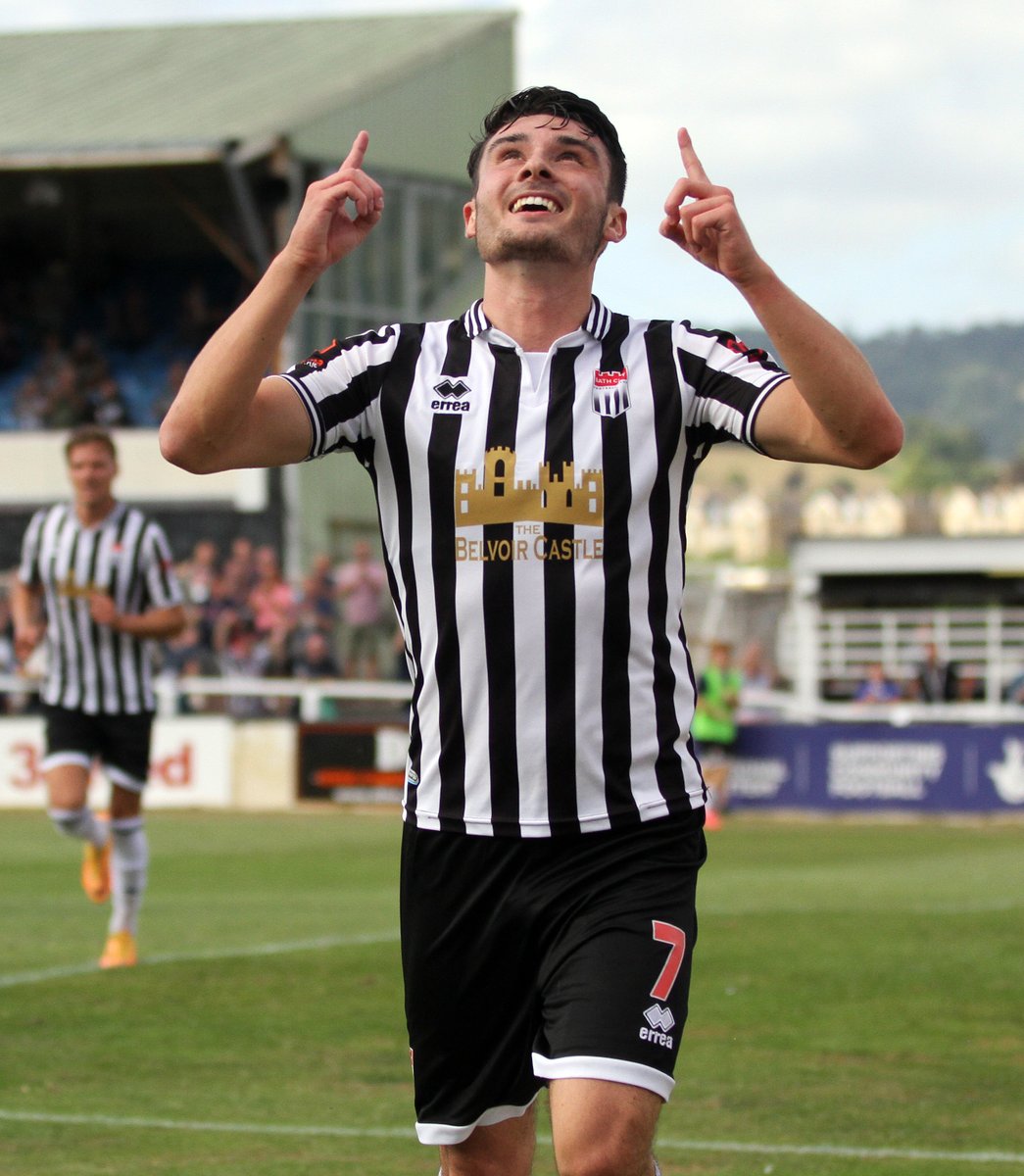 Another tidy afternoon’s (freezing cold) work yesterday for Worksop Town, a 7-1 thrashing of Long Eaton United who commendably came forward with purpose in the first half but who had apaprently based their defensive plan on old episodes of Total Wipeout. Non league things: there’s a guy in the crowd who shouts “Gonna score from there, are ya?” when the opposition pass it back to their keeper. Every. Single. Time.

The Beauty of Non League Football

Last night’s 7:45pm kick off was postponed at 7:36pm due to a patch of frozen turf in one of the penalty areas. It was treacherous, to say the least. Not Weston’s fault, they did everything by the book, not necessarily the fault of inspecting officials, they can only go by the conditions at the time and the forecast.

Something needs to be done though, this is an increasingly regular occurence at Step 2 and below and it’s not right that clubs should be shelling out thousands of pounds in costs with absolutely no hope of gaining some level of recompense. Given the sickening amount of money awash in the game (Everton - kinda looking at you amongst others here), that there cannot be a few quid available to help clubs that actually need support shows how broken our ‘national’ game is.

When we were due to play Yate just before Xmas, just before #uksnow and there was absolutely no hope of play (I was in Bristol at the time), I wrote a three-page letter to the Southern League outlining our case that our travel to Yate was clearly made in vain. It was obvious 24 hours before the game was scheduled that the pitch would fail to pass muster. We were made to travel 125 miles for a postponement. I lodged a claim and received a three sentence reply turning our claim down.

I love Non League football dearly - it’s not fit for purpose in its current guise.

When we were due to play Yate just before Xmas

Quite why that journey was even scheduled for December in the first place is another one of the many issues. Put the long journeys at the start or end of the season and postponements won’t be so financially crippling or cause as much disruption to people’s lives. No-one would have been up in arms if we’d only travelled to Chesham or somewhere.