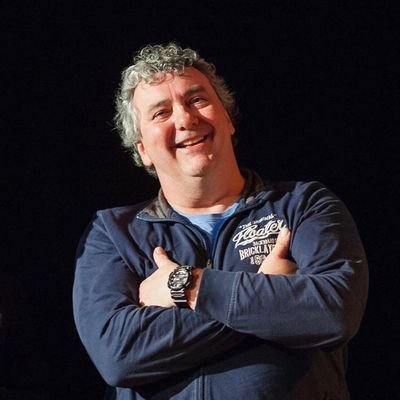 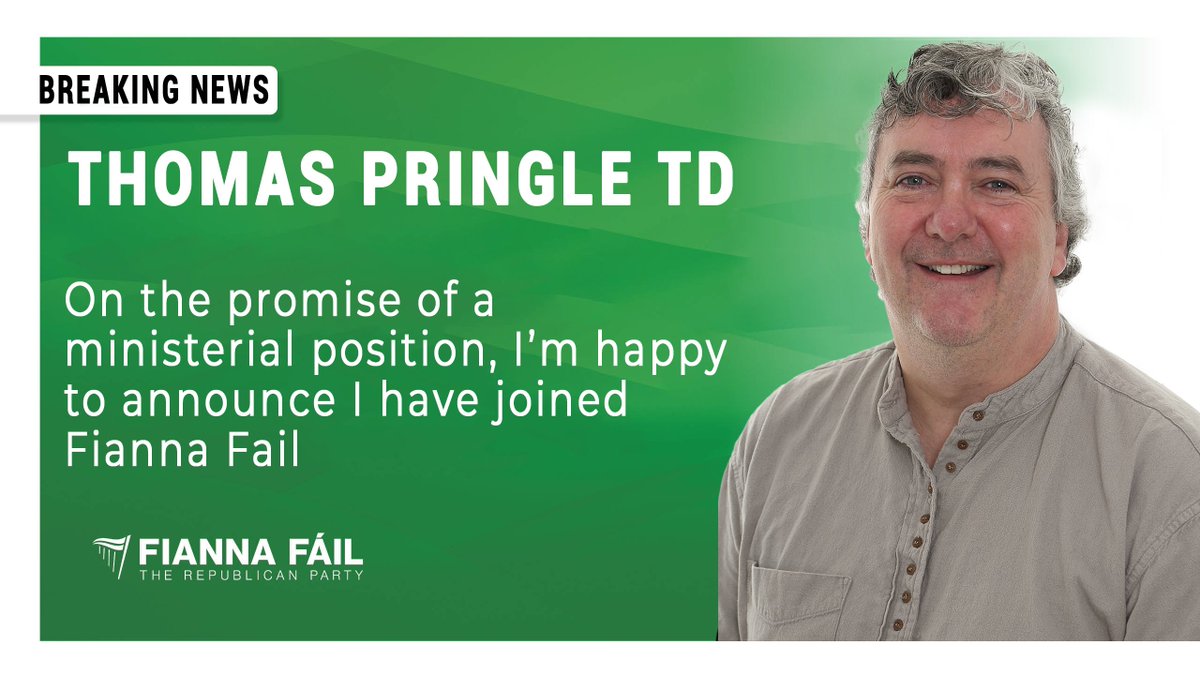 It’s an almost good and but niche April fools!

I’ve sometimes idly considered how much worse Bolsonaro would have to handle things before the Brazilian military would consider intervening.

Do we not have a Palestine thread or am I just missing it?

I think it’s been deleted because dumbooctopous left the boards. One of us should make another one if poss. 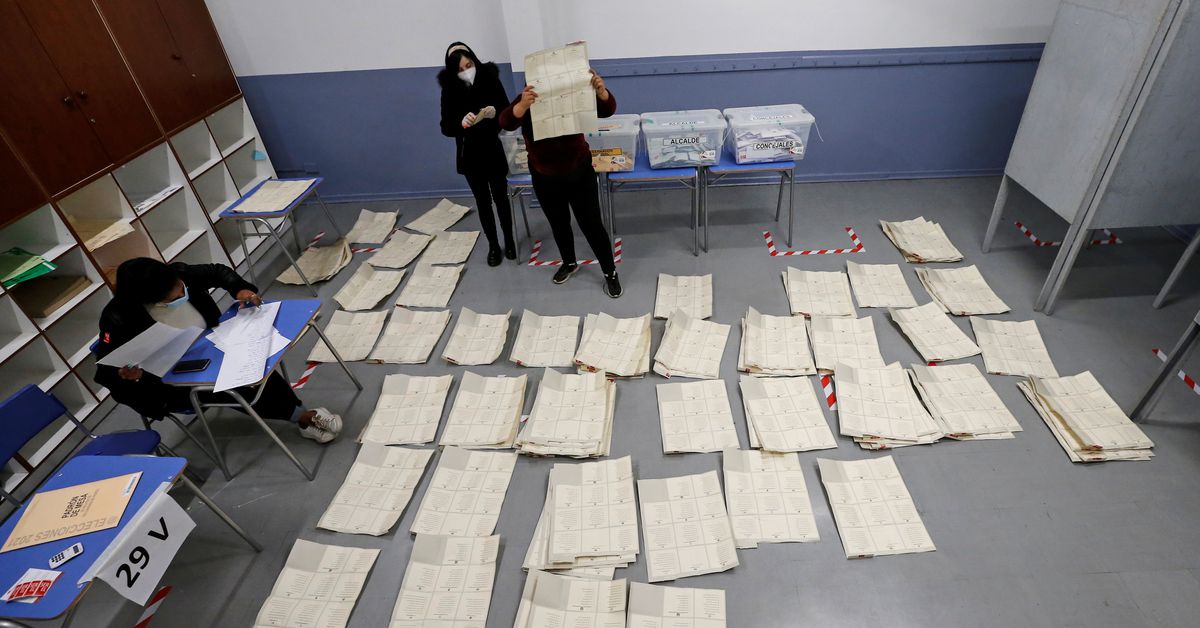 Chile's center-right ruling coalition suffered a shock loss on Sunday night after failing to secure a critical one-third of seats in the body that will draft the country's new constitution.

Interested to hear from anyone on here who’s more knowledgeable about Latin American politics cos that’s where it’s all happening isn’t it. 2nd round of the Peru election in less than 3 weeks

The current constitution was written during General Pinochet’s rule as a dictator and was appoved in a referendum in September 1980. At the time of the vote, all political parties were illegal, all TV stations were controlled by the regime and there was no opposition press. The constitution was approved by a suspiciously high 2-to-1 margin.

The constitution was designed to facilitate the transition from dictatorship to democracy, with safeguards in place to protect the country from socialism and preserve many of the economic policies the dictatorship had put in place. Most ordinary Chileans feel that the current constitution is an impedement to social progress.

In October 2019, a public uprising in the capital Santiago occured. It started as a protest against a metro-ticket price hike, but soon escalated to encapsulate decades of political, economic and social grievances. And despite a brutal response from Chilean police forces, the protests refused to die down. As a response, in November 2019 Congress agreed to hold a referendum to decide if a new consitution should be created. The referendum was planned to take place in April 2000, but the pandemic delayed that until October last year. The proposal to write a new constituion was passed with a majority of 78%. A second question was who should write the new constitution and 79% of voters opted for a Constitutional Convention: a body which will be 100% elected by a popular vote (as opposed to a body with 50% Members of Congress).

Sunday’s election was a clear defeat for the ruling political elite in Chile.

2nd round of the Peru election in less than 3 weeks

The presidential runoff in Peru is between Pedro Castillo, a 51-year-old teacher and union leader, and Keiko Fujimori, the 45-year-old daughter of former President Alberto Fujimori.

While Castillo is framed as representing the left, the rural communities and the poor and Fujimori representing the right, the urban population and the rich, this may be deceptive as both candidates are socially conservative. Neither candidate supports same-sex marriage or abortion rights.

It should also be noted that both candidates received only a small share of the votes in the first round: Castillo 19% and Fujimori 13%. The big decider is the 68% of the electorate that voted for neither. A similar situation occured in neighbouring Ecuador earlier this year, where the progressive candidate, Arauz, won the first round 33% vs 20% but was beaten in the second round by pro-business candidate Lasso in a 52% vs 48% turnaround.

these summaries are useful but for some reason getting replied at with a pure wall of facts stresses me out. maybe it’s just me

anyway, dunno if we have any Peruvians on here but would like to understand a bit better how extreme Castillo’s social conservatism is within that context. does sound pretty deplorable though and apologism from people (always straight men) on the left is never a great look. still seems like the best / least bad option though

This article gives some more background:

Some quotes from the article:

On the subject of abortion, Castillo has said: “Personally, I’m against it”. On same-sex marriage: “That’s even worse; family first.”

[Castillo] has also declared himself to be “absolutely against” schools teaching such topics as gender equality, respect for sexual diversity and non-discrimination.

these summaries are useful but for some reason getting replied at with a pure wall of facts stresses me out. maybe it’s just me

I find them quite patronising a lot of the time, sorry Hoogy

I’m not sure if there is a thread about Ethiopia. The situation in Tigray is catastrophic.

via the European Commission :

Sorry, but this is a really useless contribution by me so I’ve deleted it.

I’m not sure what the chances of Ethiopia collapsing within the next 25 or so years, but must be quite high.

Be very surprised in Egypt doesn’t try and encourage this in some way as if Ethiopia does stay together as a unified state there absolutely will be an war between the two.

Castillo is quite linked to Shining Path.

That will not go down well at all in Lima. Considering that Peru is probably in the top 5 worst affected countries by Covid, I’d say there is definitey potential for bad stuff to happen.

i often find the summaries useful, wasn’t trying to discourage them. felt a bit weird i guess cos my post was intended to get people’s thoughts and perspectives and the response was just telling me stuff i already knew & could have googled otherwise. if hoogy’s post was intended to add more context for other readers of the thread then i’m fine with that though! didn’t mean to make it a big thing