She was great last night eh. Love it when a performer is genuinely thrilled to perform, it’s so much better than detached coolness.

Yes it was great - I was surprised to arrive and find she was playing in that small room which I don’t think I even realised existed (only been to clubs at that venue) but the sound was great and she was superb.

Arrived 3 mins before she came on and was home before 11, perfect gig experience tbh.

Yeah, I swear I had to go upstairs last time I went to Electrowerkz. She was great though for sure and yeah, mercifully early and brief given how knackered I was. Ideal!

Yeah there’s a much larger room upstairs, thinking about it I saw British Sea Power there yeaaaaaaaaars ago.

Yeah she was really great. Not been there before but the sound was good, sometimes find that can be a problem at hip-hop shows. Enjoyed Barbershop in the background.

Took me a while to get into this for some reason, but yeah it is really really great. Would also recommend the Jamila Woods’ album Heavn, Noname is a guest on one of the tracks and it is similar, if a bit more R&B.

Only discovered Telefone this year but it’s great isn’t it, dead looking forward to the new one

Saw her at Reading. something went wrong mid-song and she tried to start it back up from a certain point, but the band couldn’t work out how to do it, so they they just laughed it off. She then tried to get the crowed to do some call and response on what I think was a new track but it seemed to be too tricky for the crowd. it all seemed a lot of fun.

Is this out Friday?

Yeah, she is so awesome live.

No idea - but I suspect so. She said a week ago that it would drop in ‘about a week’ so hopefully it’s a surprise this Fri

•Not seen her with a band, can’t imagine how good that is
•new stuff?! Omg! Good news
• telefone is one of the best albums

Track she tried the audience bit with was With You. Yeah, I didn’t know she’d played without a band but it was decent. Clearly, some of it’s quite tricky to play/sing. I think I’d have more to say about it, had it not been a lunchtime show on day two and had her vocals been levelled better - maybe there were stage level issues too, for that matter.

Very excited to hear this. That artwork makes for a very nice phone wallpaper. Ahead of her new album, Chicago rapper Noname takes a step toward the spotlight. 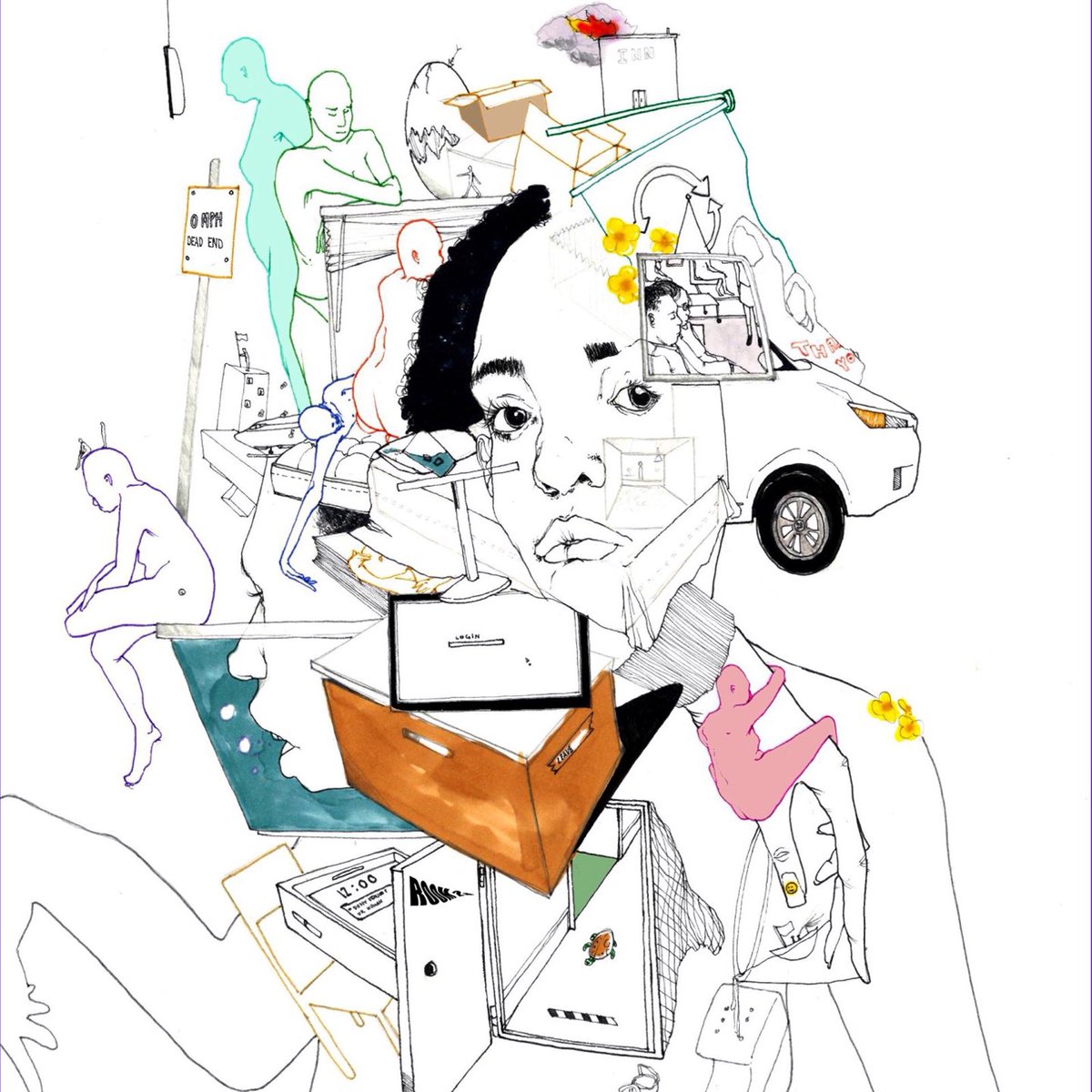 In some genres, not releasing any new music for two years after your breakthrough release is normal behavior. For a rapper, it’s highly unorthodox. Well, maybe more rappers should follow Noname’s lead. The Chicago slam poet turned goddess MC has...

Why do I have to go to work right now?!

Finally listening to this and she’s really delivered! There were a few incredible tracks on Telefone but this feels way more consistent. It’s really well paced - the guest spots are in the right place, and some of it’s almost like jazzy math rock type stuff, which is really surprising.