Never ever seen one

There’s one in Poulton Le Fylde because obviously there would be. Just a waitrose with a bit less choice. It’s fine

Never been to WSM but absolutely no chance its worse

Gonna be a 5 min walk from Booths when I move

Trick question.
City have no fans

Everyone on these boards wishes that were true

By the time that they were bought by Greggs, there were more outlets in the south than the north, and when Greggs bought them out, most of the northern ones were then closed, I think. 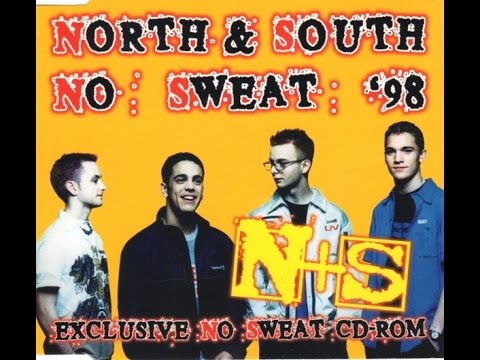 I’m agog at the kicking the far superior North Wales is getting in this poll. Agog!

Lovely scenery both ends, also absolute shitholes both ends, destroyed by Tories in different ways, and I would like at least 1 road/train line linking the two but the North has nothing to hold a candle to swansea, cardiff and newport combined. Culture on tap pal. ON TAP.

Rip the sausage rolls I wanna run to u