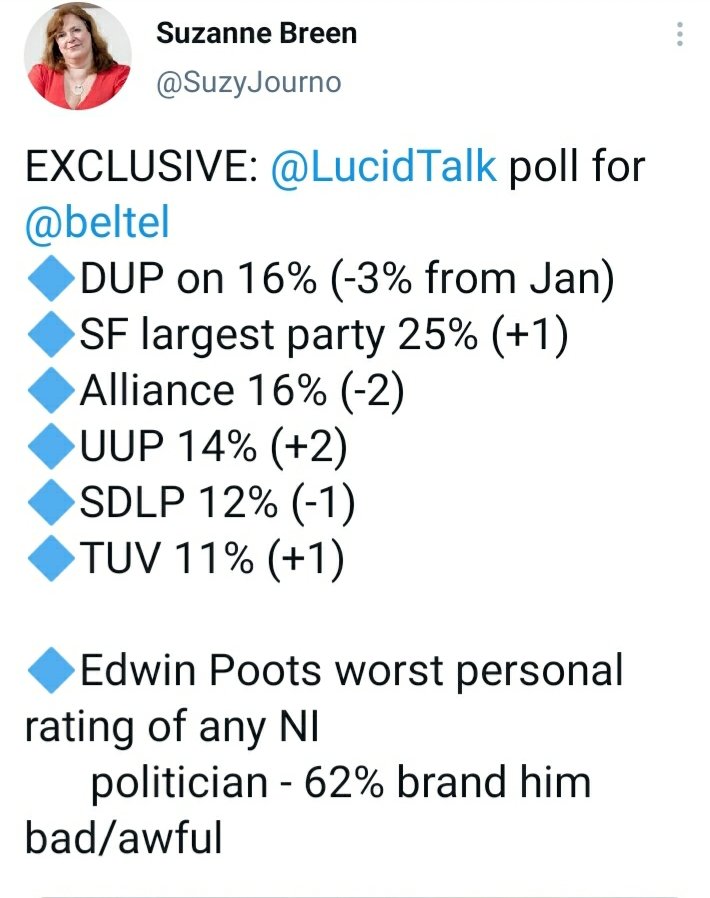 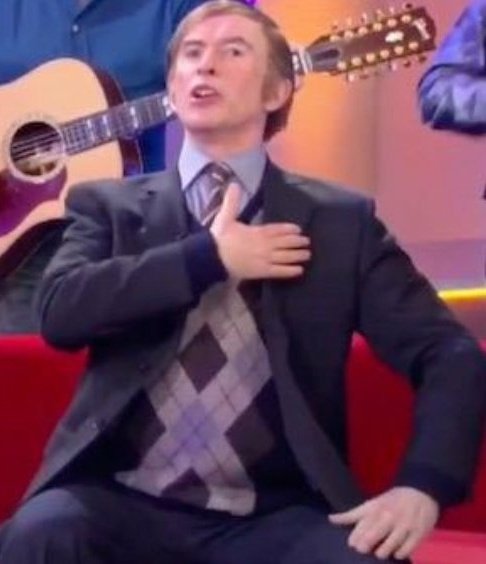 Going slightly off topic here but do you (or anyone else) know of any good books on The Troubles?

I’ll answer this in here so as not to derail the Israel/Palestine thread.

I appreciate it when people express an interest in this. I remember xylo asking this before on here but I don’t remember there being any particular recommendations. I’m not aware of a single good book that covers the 800 year period. There is A Short History of the Troubles by Brian Feeney. From memory it takes the mid/late 60s as its starting point but discusses the partition, gerrymandering and formation of parliament. It’s short enough that there is no excuse not to read it but that also means that it also leaves out a lot of detail, but there’s stuff in it that I bet loads of people aren’t aware of. I’d like to hear what the other Irish dissers think of him though.

The Irish History Podcast is doing a series on the war of independence at the moment. It’s pretty good I think. 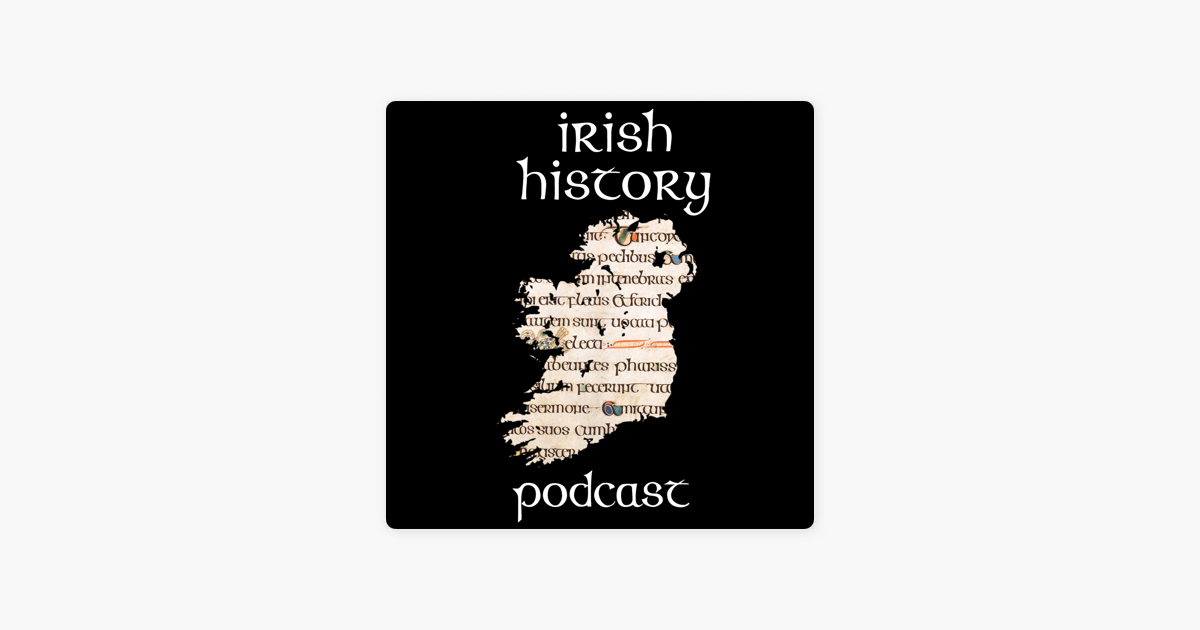 Yeah I haven’t listened to the podcast in ages but I must dip back in. Got my mum into it recently and she loves it.

I stopped listening for ages and recently started again. You can tell he’s got more reseources and production input into it, it’s gone up a notch in the last wee while.

Paul Givan as First Minister, fuuucking hell. the man is such an awful smug cunt.

Can’t see this lasting long. Every day there’s another article about the DUP imploding

Michelle O’Neill and Naomi Long must be licking their lips. If the Protocol remains in place before the next election Poots will be up shit creek without a paddle.

Carruthers on BBC NI keeps asking guests to make a binary choice between devolution continuing or an Irish language act, it’s very strange, he’s asked both Colum Eastwood and Naomi Long recently. both have immediately said devolution instead of saying “we should have both of those and it shouldn’t be one or the other”, both have been criticised for it on twitter and both have said “actually i did say both if you watch the full interview” - but both have fallen into the trap of first giving a binary answer that the BBC can then chop out and post on twitter to make an Irish language act look once again like some silly unreasonable demand that will destroy everything. very strange behaviour.

@eastantrimmp
Chilled British sausages are a threat to the peace process according to the EU, Alliance, Sinn Fein and the President of the United States. The farcical Protocol needs to go and go now. https://t.co/IK7KCWoWI7

I think you meant to post this in the Cursed British Images thread?

impossible to tell where his hand ends and sausages begin

Southern partitionists are the absolute worst.

Scum of the Earth. 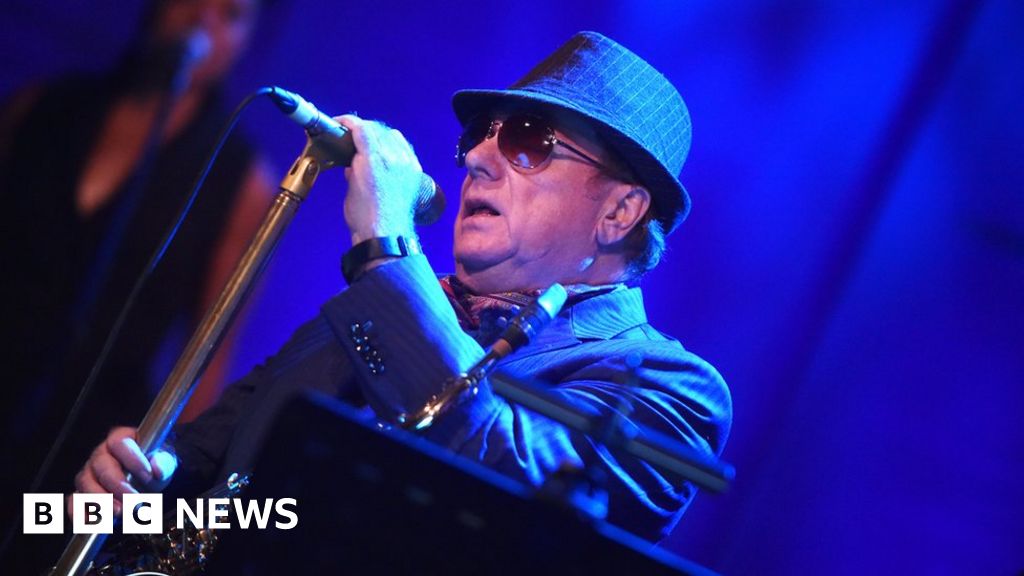 Ian Paisley and the singer chanted about Health Minister Robin Swann after cancellation of Belfast gigs.

pair o’ cunts regardless though

If anyone was in any doubt that Van Morrison is a piece of shit I hope this sorts it out.
Even if he hadn’t started with the anti Robin Swann shite and his tinfoil hat nonsense being so buddy buddy with Weean Paisley should be a red flag that he’s a dickhead.

And fuck the Europa for hosting this clown knowing full well what the rules are. 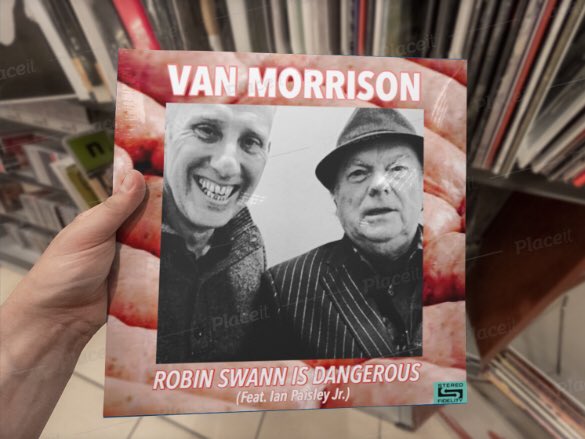