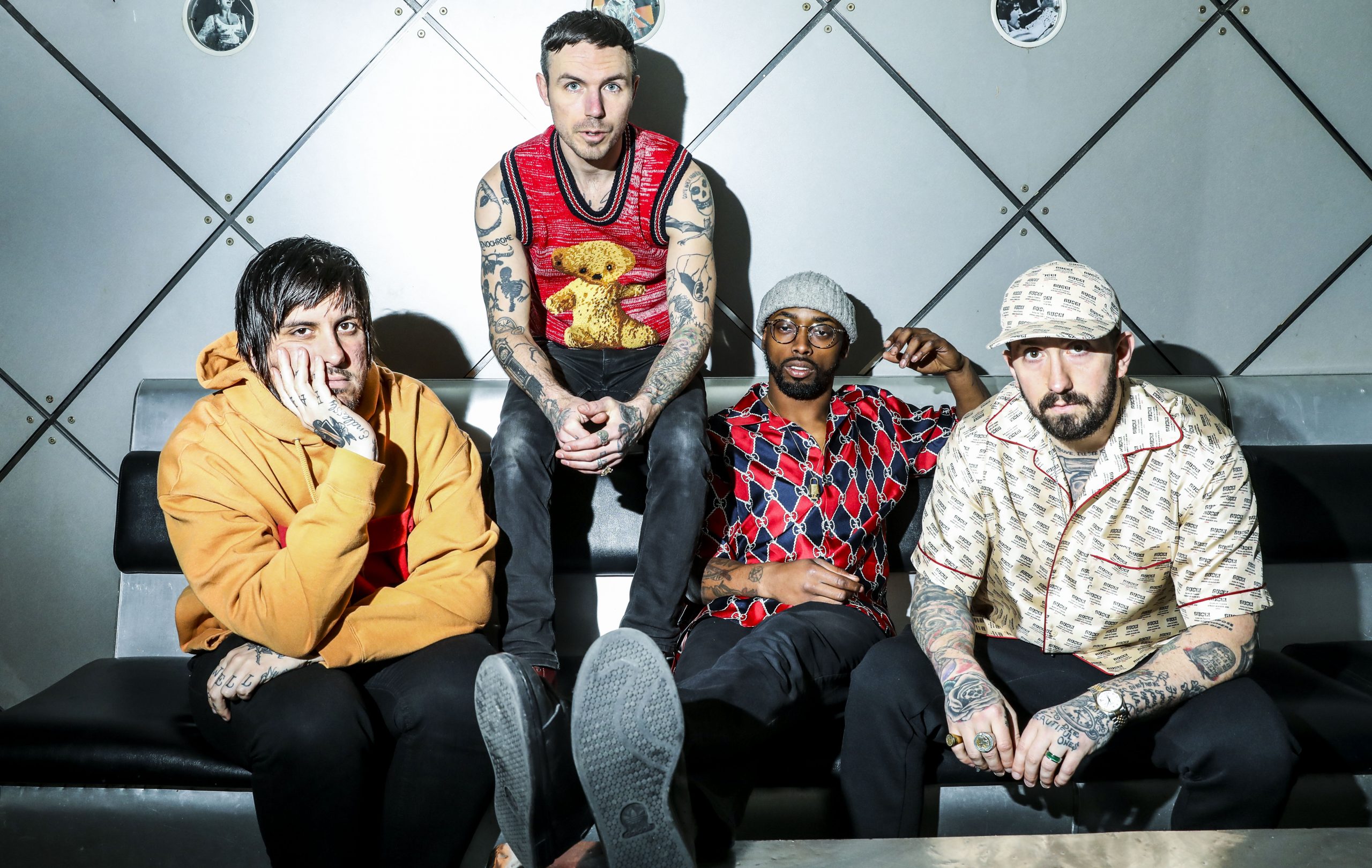 Nothing Have Something To Live For

Dominick Palermo’s never been one for motivational speaking, but he’s down to give it a try — that is, once he’s had a few drinks.

The single’s good. Like it more than anything off Tired of Tomorrow I think(?).

Been waiting for this one all year. Loved TOT, personally and this certainly is no let down on first listen.

Yeah, I like Tired of Tomorrow, it just fell on the wrong side of derivative sometimes for me, but the write up makes this one seem a lot more interesting. I didn’t even know it was coming out so that’s cut the wait right down for me!

After GoE, ToT was a bit of a let down despite some great singles so genuinely intrigued to see where they go with this one.

Ha, also bought GoE from music and video exchange in Notting Hill. Seems to be my buy stuff on DiS day.

Excited for this. Single sounds good.

ToT had good singles but didnt immerse me like Guilty of Everything did (and is an absolute classic record). Helped me through some dark spots.

Didn’t know about the brain injury before I read that article. That’s pretty messed up.

Yep. I met Dom when they played over here. Shook his hand told him how much what they do is important. I’ve been through some shit times and music/seeing bands like Nothing live have been such a release and something to look forward to.

Pre ordered this version too. Think a new single for this accidentally went live on Spotify yesterday, as I listened to it (not Zero Day). Gone now - but maybe means it’s dropping soon? 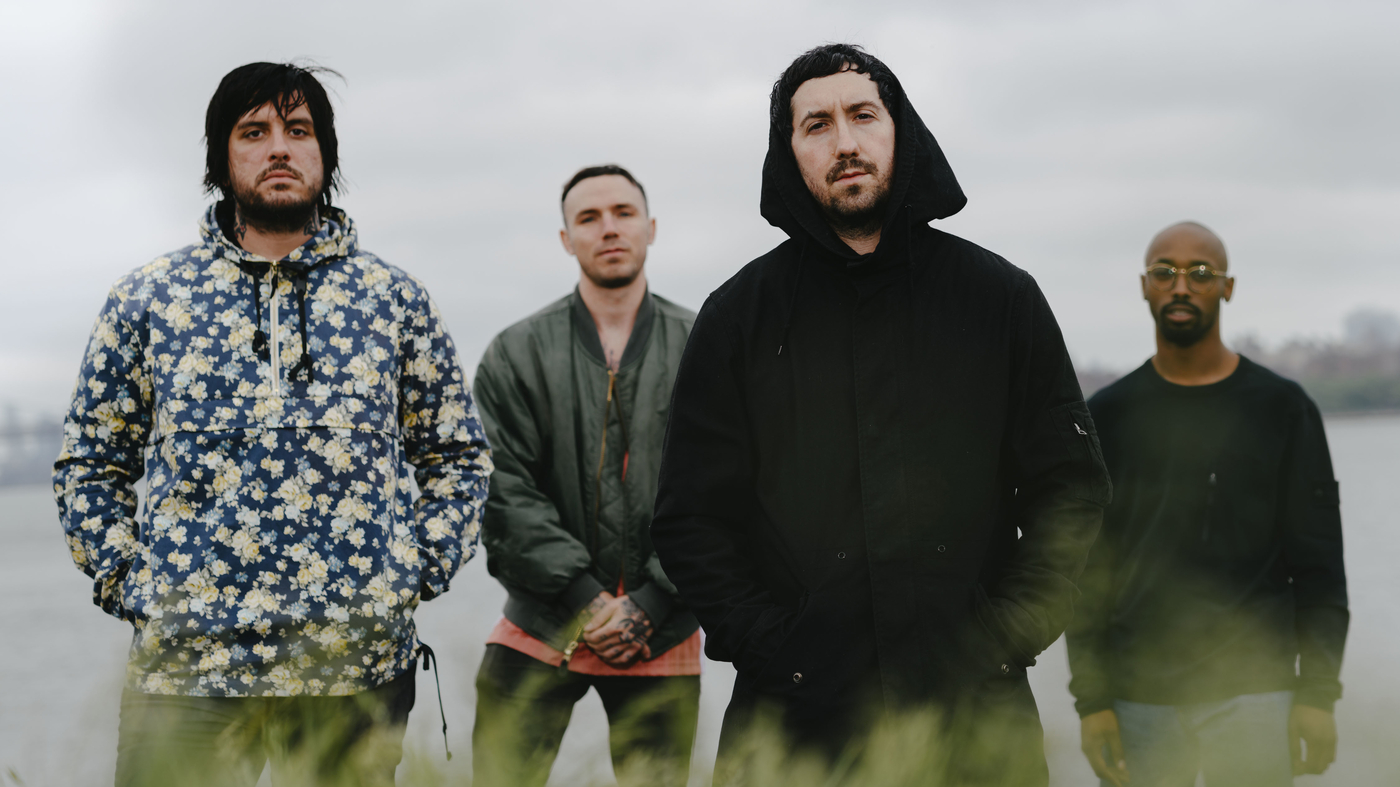 Nothing's 'Dance On The Blacktop' Opens Old Wounds With Feedback

I’m still taking this in, but but my initial impression is that “Zero Day” and “I Hate the Flowers” are fantastic.

2 listens in …This is far better than the last record.

Yeah I’ve only had a cursory listen really but it’s grabbed me much more than Tired of Tomorrow did. Seems to be a bit more exciting and dynamic.

This is really working for me on first spin.

As mentioned above, feels more dynamic while still keeping their heavily textured sound.

Despite really liking the fuzz tones, I wasn’t sure about this on the first few listens, but it’s definitely clicked now, which i guess it was bound to, really.

ha I found this pretty average compared to previous

After spending more time with it I also think it’s the weakest of the three. I really like those two songs I mentioned before, but a lot of it still kind of feels just there and the punchier bits seem to be missing something subtle that the faster songs had on the other two.