Can’t see a November thread yet. 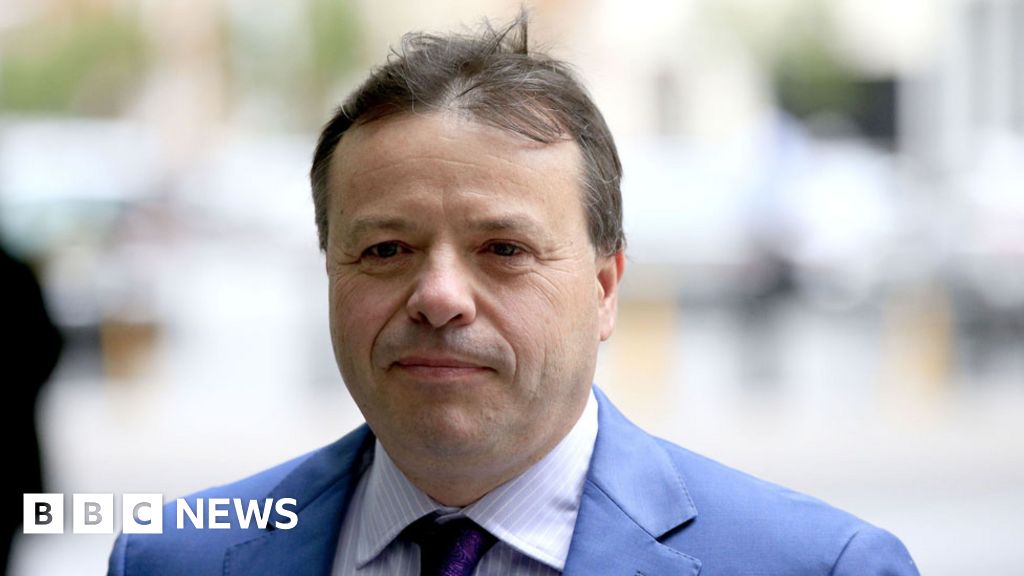 Leave campaigner Arron Banks is referred to the National Crime Agency by the Electoral Commission. @flying_rodent
That there’s even remote speculation about Cameron returning to the Cabinet underlines how the desperate scramble to prop up the Conservative Party has been this country’s primary political project since 2016, and how it has trumped absolutely all other considerations.
AtTheBorderGuy 2 November 2018 09:46 #5 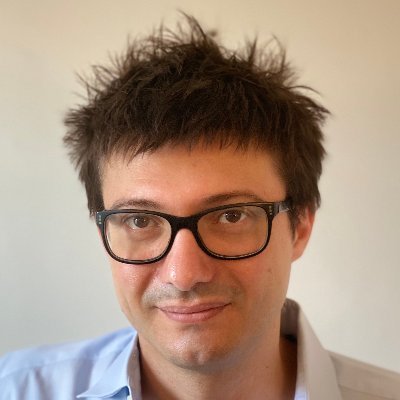 @AlbertoNardelli
“The Mail understands that in early 2016 the then home secretary Theresa May declined a request by one of the security services to investigate Banks” dailymail.co.uk/news/article-6…

I don’t listen to the spectator podcast, I just subscribe in order to get annoyed at the titles
Has Hammond splurged too much on the budget?
Just how confused is Labours response to the budget?
Should David Cameron make a return to politics?

Just heard a Tory claim that Teresa May Big Phil Hammond are putting the country’s interests before party interest by “ending austerity”. Kind of ok so far, but Wait what’s that? Not because its the right thing to do (if it wasn’t a total illusion), but because it’s necessary to take some of the appeal away from Corbyn to avoid him winning the next election and fucking the country up. Truly astounding stuff.

It’s worth reading this whole thread… @RJSHutton
I think a plausible explanation is that whatever Corbyn says or does, his critics will denounce - no matter how much hypocrisy it necessitates. twitter.com/prospect_clark…

One of the oddest features of the Labour tax row is how raising allowances, which the media allowed the LDs to describe as progressive (in spite of evidence to contrary) through the coalition years, is now seen by everyone as very right wing
2 Likes
ltlht 5 November 2018 13:16 #9 With exceptions - Philip Collins and James O’Brien most notably - these supposedly contradictory examples come from different writers and publications. I don’t know how helpful it is to treat “Corbyn critics” as a monlith. It’s not hypocrisy if it’s two different people, is it?

Out of interest what is your view on the tax row? The division isn’t entirely down Corbyn-Partisan lines, is it?

Pretty much is, apart from a few MPs who, it seems, haven’t read the manifesto or party policy.

The Labour manifesto, on which Labour MPs were elected, set out proposed tax rises for those earning over £80K. Loads of journalists and the usual anti-Corbyn MPs jumped up and down to claim that £80K wasn’t a high wage, that it would hurt ‘aspiration’, and that the leadership should think of the optics.

Following the budget, those same MPs are now claiming the complete opposite, plus the likes of David Lammy, who seemed totally unaware of what McDonnell had actually been saying in interviews and was depending on other MPs/journalists tweets for his information.

I thought this was interesting 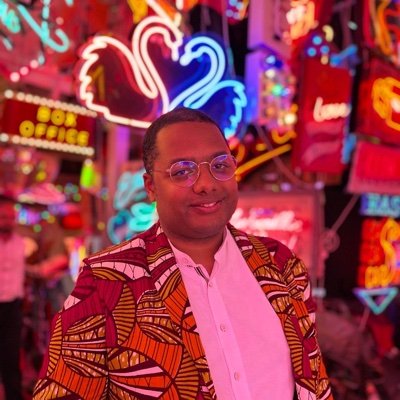 @stephenkb
Labour’s private polling suggests that people regard £50k as something they could conceivably earn but incomes of above £80k as the super rich, which is why McDonnell’s tax plans are where they are: newstatesman.com/politics/econo…

30k as the difference between “achievable” and “super-rich” seems… unlikely

Tbf I think that’s about right.

I absolutely understand the logic that sees 50k as achievable and 80k as beyond reach, but it’s hardly “super-rich” is it?

£80k would put you in something like the 96th percentile of earners in the country, so yes.

Good question. No idea, couldn’t see anything in the tweet comments either.

£80k would put you in something like the 96th percentile of earners in the country, so yes.

That 4% has one hell of a range then

Yes I have been hearing rumours that quite a lot of wealth is concentrated at the top. Huge if true.

Yes yes. You know what I mean, though.