Lots of exciting football will be happening in the month of November (presumably) as the TITANS of Sheffield United host the GIANTS of Burnley making each other look normal sized in a game that is being described as ON THIS AFTERNOON.

You know the drill folks, lettuce hands, simpsons memes, general shitehousery, let’s do it to it.

Today I will be keeping a keen eye of Norwich’s visit to Brighton and the first ever Bundesliga Berlin derby between Union and Hertha (sorry Tennis Borussia fans, you’re just not a draw anymore)

Christ alive, what a cunt thought utd were supposed to have their whole defence and Rashford out? They barely have any injuries. Must have been just a load of pissing and whinging from their fans again

he must have spent too long in Bournemouth. Being shite

Knew he was a wrong 'un when he scored for Wimbledon against us at Wembley.

I don’t think I’ve ever wanted a footballer to suffer a career ending injury, until now. What a cunt.

Kasabian gig there last night was it?

Surprised it took 10+ minutes for that one tbh.

Joking aside, I hope that doesn’t end up being too annoying or expensive to sort out.

Would never dream of having a Tory up front for my team. Ahem. 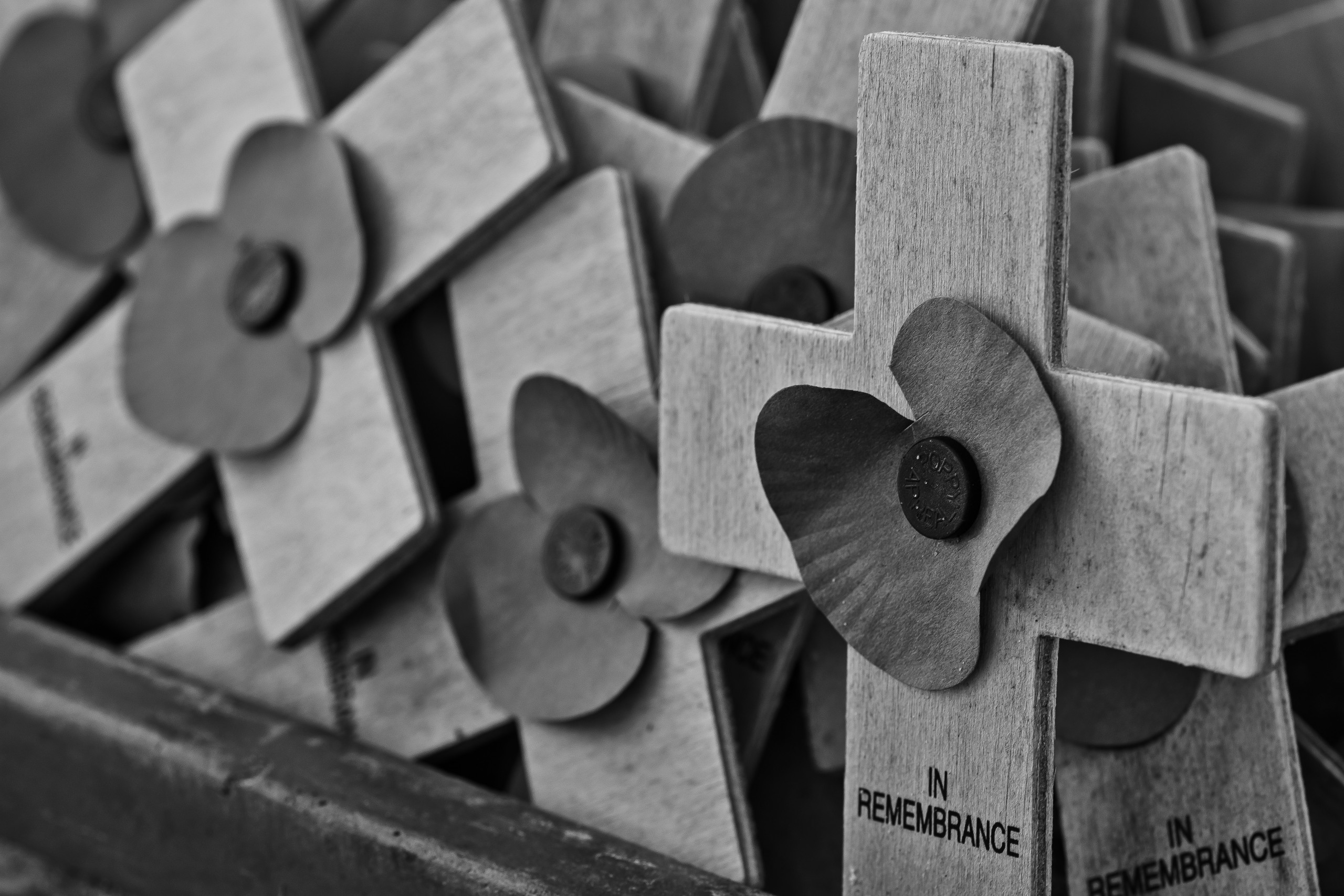 Poppies and Prison Labour At this time of year, people wearing red poppies are a common sight. Less known is that many of Britain’s poppies are made in prison sweatshops paying prisoners less than £10 for a full working week. For many, poppies are a...

Hoping for a repeat of last season’s result tomorrow!

Nice weather on the coast

Yep, game postponed. Not sure if that makes a difference to my life in any serious way other than a £2 refund from Skybet.

hope Fraser gets that big move to one of the big clubs he thinks he deserves in Jan. West Ham are welcome to him