Thought I’d start one of these for a change. Feeling oddly positive about this campaign tbh, seems to be a very strong start what with Corbo’s speech and Horace Bobson getting booed out of a hospital. Have joined the Labour party and will be finding out exactly what I can be doing to help and where over the next few days I hope

Picking this up from the last thread:

Is Middle-class still seen as a bad thing?

Please could everybody take a minute to appreciate that this our last ever monthly politics thread which will see Tory rule for its duration. Breathe it in, comrades, change is in the air. Expose Dominic Cummings as the real 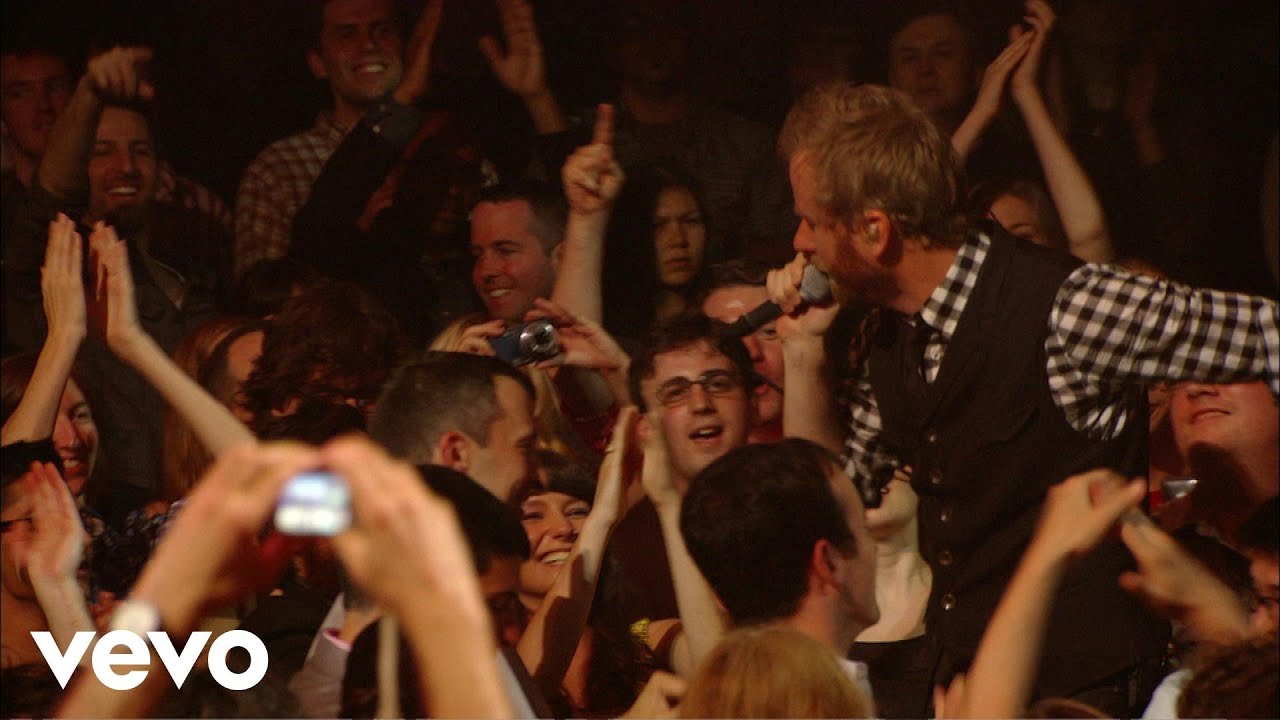 Who will be Labour’s Mr November, the playoff superstar who forges their legend on the campaign trail?

As noted in the October thread, another Tory, Antoinette Sandbach, has joined the LibDems.

The LibDems defence of their role in Austerity amounts to them claiming that they were a restraining influence on Cameron’s Conservatives.

That doesn’t really hold up when you’re welcoming Cameronite MPs into your party now. @DPJHodges
Low bar. But that was one of Corbyn’s most effective performances. Boris has a fight on his hands here, especially with the Trump/NHS line.

This is the thing I’m looking forward to throwing in Lib Dem doorsteppers’ faces - that it looks less and less like they can in any way claim to be an alternative to Labour rather than the Tories.

I mean obviously that’s always been the case but it’s so much more apparent after all these defections.

Real down to earth, non-Tory name too.

Everyone already knows Pidcock rules. I’d put some money on Richard Burgon, he came to a rally in Bristol last week and he’s a really good public speaker with legit left-wing cred. Could definitely make a surprise impact.

This is making my tactical voting more and more difficult…

I like Burgon, but he does make some very silly mistakes in live interviews and debates.

Her paternal grandmother was Geraldine Mackeson-Sandbach, a prominent landowner in North Wales, whose estates included Hafodunos near Abergele and Bryngwyn Hall near Llanfyllin.[6] Her mother, Anne Marie Antoinette of the Dutch Van Lanschot family married Ian Mackeson-Sandbach in 1967.

Bet he stands here in Totnes.