53 sleeps until no deal brexit!

I think they’ll be a deal now that sleepy joe has won.
Unfortunately it’s far too late to put the infrastructure in place and everything will still be fucked.

Plus a deal gives them someone to blame for issues

I actually thought that Boris’ u-turn on the Rashfordian Nutritional Plan, coming so soon after the US election was declared, was a hint of the start of a campaign to be more in the Biden/compassionate conservative camp than in the Trumpian ultra camp

He released it then so it wouldn’t be top story

I wondered if it was the plan all along- vote no and refuse all help to satisfy their rabid base, then quietly u-turn a short while later when a bigger story comes along, to pacify everyone else.

I think they wanted the u-turn buried and they wanted the whole thing wrapped up as a story before the Christmas break. So timing it over this weekend makes sense, as there will be plenty of magic money trees popping up and this whole situation was about a relatively small amount. Not sure why the Tories dug in so hard. Fair play to Rashford, he’s been amazing with this.

Re building relations with the Biden administration

And the podsave wonks who are still on the inside say

Tommy Vietor, who’s close to Biden, replied: “This shapeshifting creep weighs in. We will never forget your racist comments about Obama and slavish devotion to Trump”.
A Democrat party source told the Times: “They do not think Boris Johnson is an ally. They think Britain is an ally.
“But there will be no special relationship with Boris Johnson.”

Yep. Johnson’s toadying around Trump wouldn’t have gotten us any special favours. It would just be easier for Trump to fuck us with a willing partner ready to acquiesce. And so it was all for nothing. 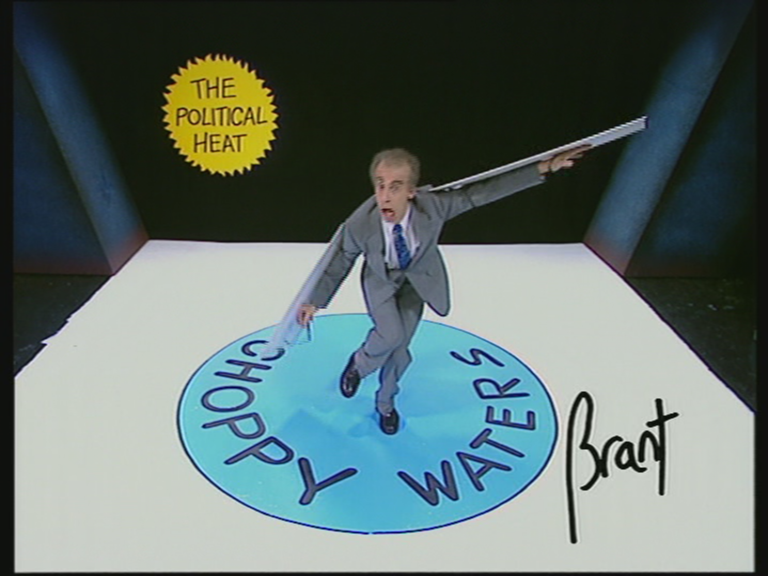 And so it was all for nothing.

What is a Brexit deal actually going to look like?

Is there any chance of a Corona-related extension? Or does Boris’ Oven-Ready Brexit pass its sell by date in 50 days or so?

What is a Brexit deal actually going to look like?

It may turn out to be a fairly basic trade deal, with a view of agreeing further deals in the future.

Is there any chance of a Corona-related extension?

The Withdrawal Agreement between the EU and the UK allowed for an extension to be agreed by both parties by 31 July 2020. That date has long passed.

does Boris’ Oven-Ready Brexit pass its sell by date in 50 days or so?

Almost forgot that Boris said this about a sitting president, kind of incredible that people made such a fuss about suggesting he might actually be a bit racist.

I’d forgotten to. Says a lot about the flood of offensive incompetence since that something like that about the sitting US President is so far down the list that you don’t get reminded about it on a regular basis.

I would expect that there will be some sort of a deal, Tory backbenchers will complain about it bitterly as soon as they find out that the UK has been locked into many concessions with the EU, but ultimately the deal will pass in Parliament.

Also gives a sense of how little we matter in a post-Brexit world. Our supposed allies don’t give a fuck about us now we can’t even project a pro-US voice on the EU council.

There’ll be a deal that kicks the can down the road.

(not a formal delay, but a deal that agrees things in principle, but not detail, so that the government can claim that they’ve not backed down when they have, and that the EU have held things up when they haven’t)

Tory 2024 slogan will be along the lines of Protect Brexit, Stop Cultural Marxism