I was explaining in the covid thread how much I hated the one day I spent in the UAE. Here is something I spotted in the inflight mag from Etihad.

I mean, if I was going to live in a tube in the ground I would certainly want it to be luxurious.

I love how cheap the website and architectural illustrations are

It turns out, despite their advertising, they don’t do many custom bunkers. They have one big complex, in Kansas.

I had a runin with the 7th Day Adventist brand of them via work. I worked at a university at the time, and the person who normally dealt with conferences was off, so I was on it. There was some kind of connection with a donation from the Kellogg family, so every so often we’d end up with these events and courses full of ultra-devout Seventh Day Adventists from the US, which was what was booked that week.

Anyway, this woman asked me for something to do near the building that wasn’t so strenuous with jetlag, so I suggested the Pitt Rivers Museum down the road, and said it had lots of anthropology stuff and some dinosaur skeletons. She then went on a rant at me that dinosaurs were sinful beasts sent by the devil to fool us, and it somehow swerved into her talking in great detail about the tinned food she was saving for the End Times, and how she recommended I start doing the same.

Been grimly fascinated with nuclear bunkers for decades now. My dad had a place in the local civilian one when I was a kid. Apparently at all the civil defence management meetings he went to none of them took it seriously at all.

Used to spend a lot of time on this website
https://www.subbrit.org.uk/categories/nuclear-bunkers/

PS I am not a prepper 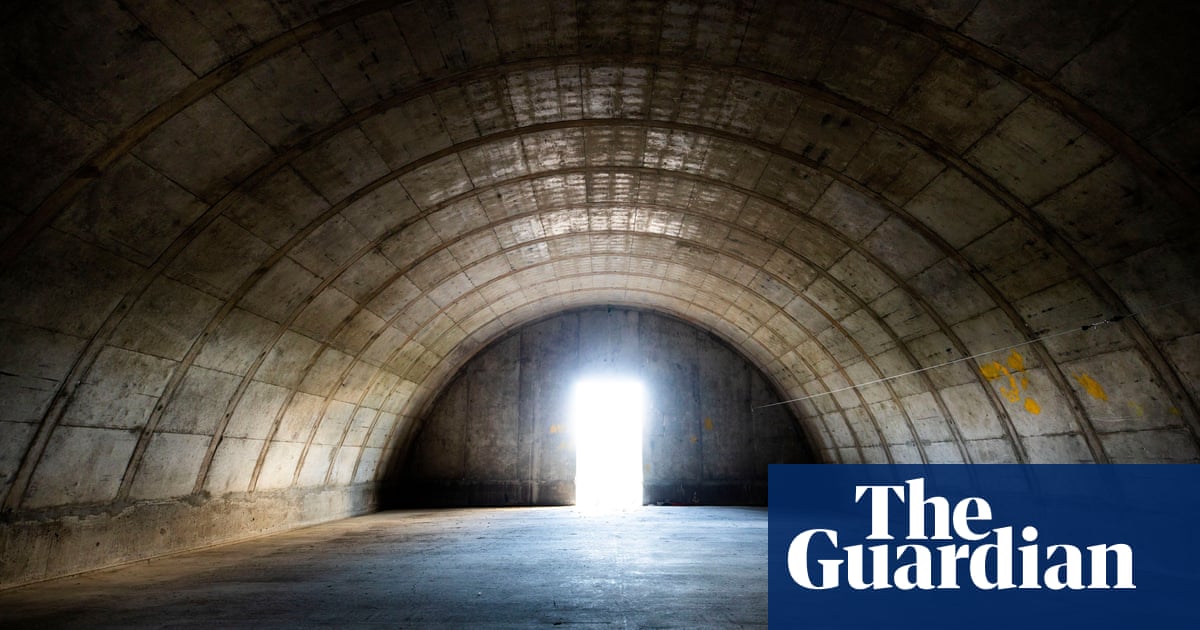 Real estate for the apocalypse: my journey into a survival bunker

The long read: Doomsday luxury accommodation is a booming business, offering customers a chance to sit out global pandemics and nuclear wars in comfort – as long as they have the money to pay for it

This reminds me, might have to start eating my Brexit stockpile of dry pasta soon

I’ll have you know I have been known to enjoy the music of the Red Hot Chili Peppers.

(I’m fully aware of where this sits me on DiS

I’ll take a cabin in the woods and hope for the best.

The differences in the amount of effort people go to on that show is amazing.

On one episode, you’ll get the sort of bunker you’ve described, and on the next there’s a guy who has filled supersoakers with chilli sauce because his state doesn’t allow automatic weapons.

Not advisable to watch if you’re in any way claustrophobic, but fascinating nonetheless. Cold War era bunker urban exploration: 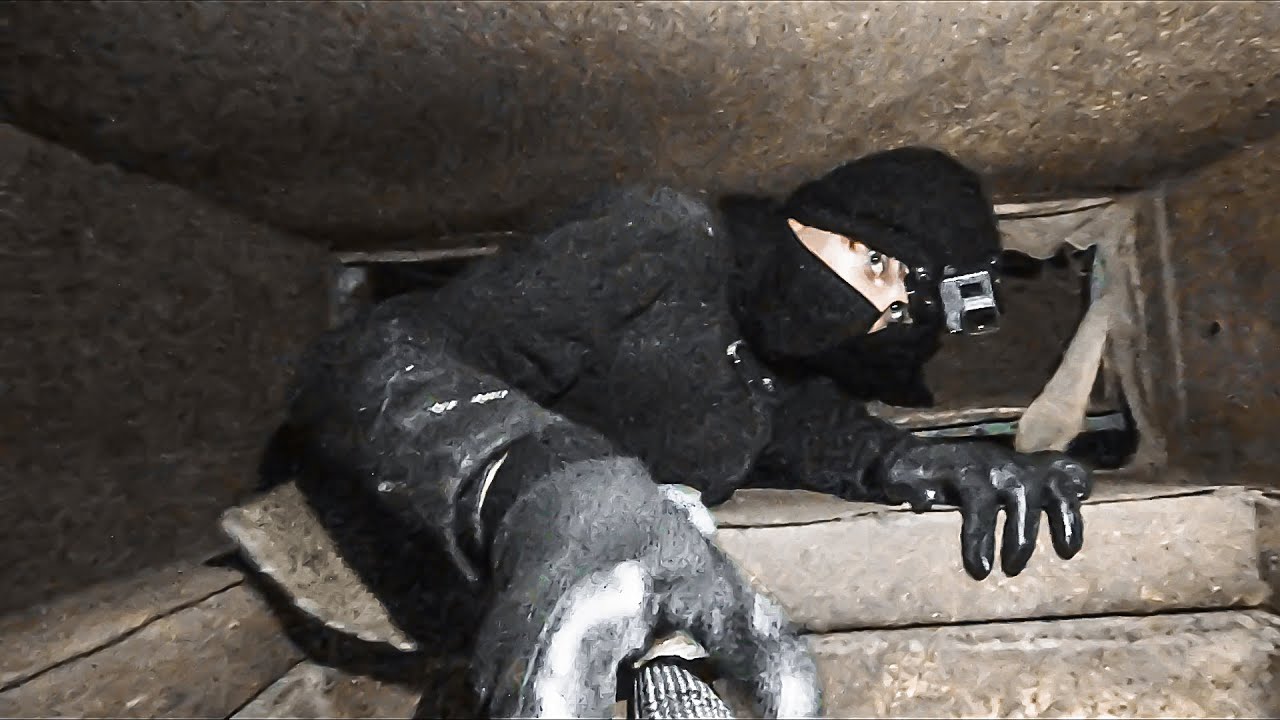 Mentioned in the Hauntology thread but went round one the other year. Basically post-apocalyptic life would have been like getting stuck in a 70s office with hardly any food. Plus the Prime Minister. Bleak

(I’m fully aware of where this sits me on DiS

Into the bunker in Kansas with you