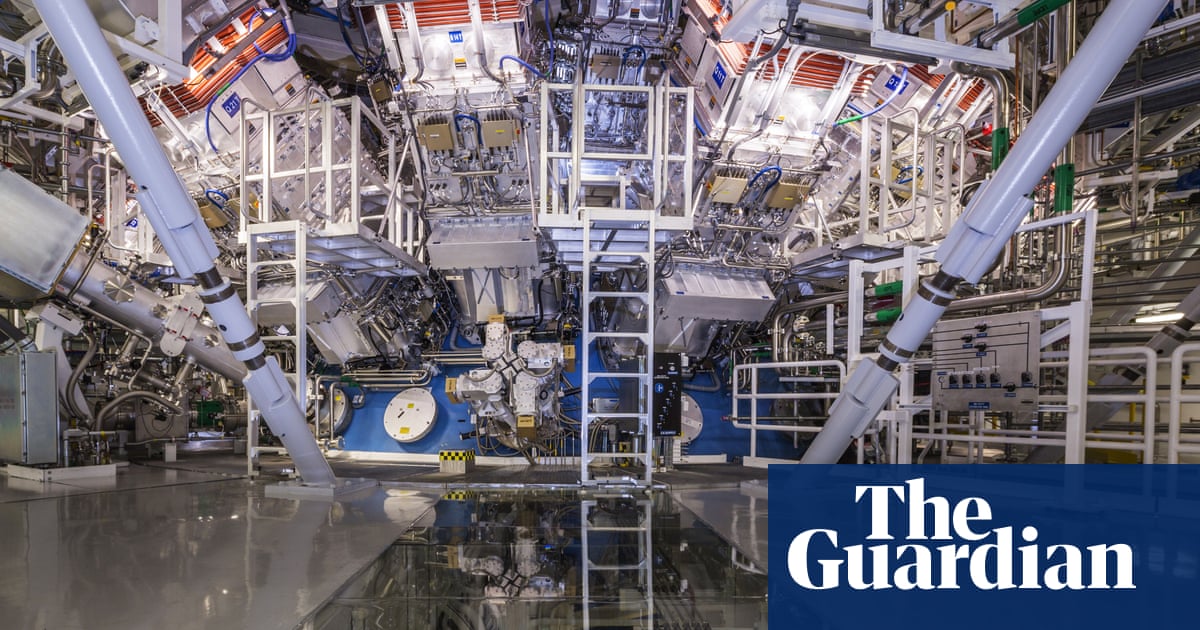 Researchers managed to release more energy than they put in: a positive gain known as ignition

I would love it to be the future of energy but it’s still sci-fi bullshit at this point.

so in summary, my energy bills will be lower tomorrow and I can crank the heating?

I am still waiting for the car I saw on Tomorrow’s World that had lifty up 80s doors like nightrider but that opened with your fingerprints.

Until we get that car technology is on hold

Headline getting a bit ahead of itself there

And there is another point: the positive energy gain reported ignores the 500MJ of energy that was put into the lasers themselves.

Am I missing something or isn’t the point that once you scaled up, the reaction would become self sustaining and that kick-start, as a one off need, isn’t relevant?

I had the idea for near-limitless energy years ago…

fission is the one that exists in reactors on earth I remember Tomorrows World saying that we wouldn’t have televisions or screens by now. Would just beam everything into our eyes using a little laser. Still not happened

Re-open the fusion mines in this country I say.

I put sci-fi bullshit, even though I can see the strides being made and they’re really significant. I did an interview ages ago with a guy who worked at one of the US test reactors and he was extremely excited in an insider-y way about the progress they were making, and it is really exciting, but it remains a long, long haul. Also, it’s not easy to build these things at scale and I don’t know about the availability of the raw materials, particularly in a potentially more conflict-riven world. So yeah, would love it if it happened, but I’m not sure with the best will in the world I see it happening any time soon if at all, which is sad.

Anyone with more and better info, come and lift my cloud of pessimism please thx

fission is the one that exists in reactors on earth

And fishin’ is the one I can’t get my damn husband to stop doing! edit: deleted the gif as it was making me sick

They do address it in the article, in fairness

However, Chittenden stressed the NIF was designed for a scientific demonstration, not as a power plant. “The efficiency of converting electrical energy to laser energy was not a factor in its design,” he said.

It’s a big step forward, just still nowhere near being able to use it to generate large amounts of power in practice as implied by the headline

Finally, now I can get that pesky Science Win in Civ VI.

Oh yeah like we’d be allowed anything ever that doesn’t cause abject misery.