Just thought it was time for a thread for people that are public-transport nerds who love to do what they can to not drive to work, and couldn’t find a thread like that yet, so thought I’d make a New Urbanist Memes for Transit-Oriented Teens thread; not sure why, it just seemed a good idea and I’m having a slow day.

Are there any NUMTOTs on DiS? Do you find yourself making a hypothetical subway system for the city/town/village/hamlet where you live on that website that lets you make metro systems? Maybe you cycle to work and get involved in critical mass bike rides, which apparently makes you a scourge of the streets! 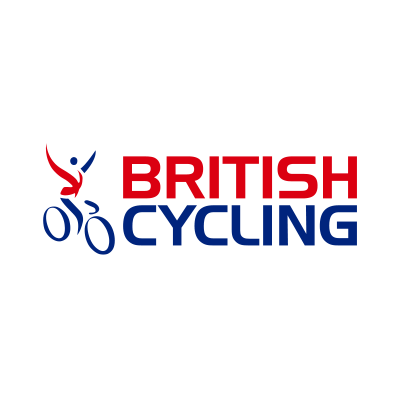 @BritishCycling
Cyclists aren’t the ‘scourge of the streets’. They are mothers, fathers, grandparents and children all doing their bit to make Britain a healthier, greener and more liveable place. Share this video from @Chris_Boardman to help us make our message loud and clear to @channel5_tv https://t.co/PDkRGEjsRi

I don’t ride a bike to work, but I do have to get two buses every morning, and take great pleasure in trying to work out possible alternative routes that I could hypothetically take to work.

Ride to work every day (obviously). Don’t know what I would do with myself if circumstances changed and I had get to work a different way. The trains are overcrowded and uncomfortable and a bus takes a trillion years from Catford to the City (public transport is

though). Cycling takes ~40 minutes door to door, I’m getting “free” me time, saving money, and maintaining my physical and mental health (and the added bonus is making the environment better for everyone to enjoy, I guess, though I rarely think of that as a reason why I cycle).

Can’t believe Channel 5 made that programme. I was extra vigilant on my way in today Build the Metro map of your dreams: create your own metro maps, save them, and share with friends!

There’s also this one, which I’ve not seen before but looks alright - might have a play with it later on, though… NUMTOTS sounds like a horrible epidemic facing our children That’s my night shift sorted then…

I consume, rather than create NUMTOTs.

This is one of my most read sites (not for NUMTOTs, but for transport/transit things in general)

The leading source for independent news and analysis about transport in London and beyond. Award-winning coverage of transport infrastructure and politics alongside stories about the history of the Capital's transport networks.

This thread is a good place to leave this. I, for one, think that there isn’t nearly enough monorail systems these days

Monorail-style transport system is the answer to city's congestion, says...

A RECORD producer and businessman has called for a monorail system to be installed as an answer to growing congestion problems.

I hear those things are awfully loud.

GET OUT MAH THREAD

and yet I still belong here…

I forgot to mention Jarrett Walker’s blog, too 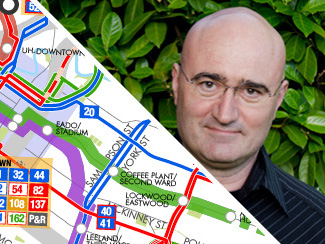 Really hope I get to go on the Metro in Athens when I’m there on Friday.