Just gonna let myself be really really excited for this

This is either going to be utterly brilliant or worse than Iron Fist. No in between.

Counterpoint: it’s probably going to be “fine” - an enjoyable romp with a few too many nods and winks to the films

I thought it was a good burn

apparently when the script got shown to Filoni and Favreau, they asked for it to be pretty much completely re-written because it was too close to The Mandolorian

Think this is where I am too: 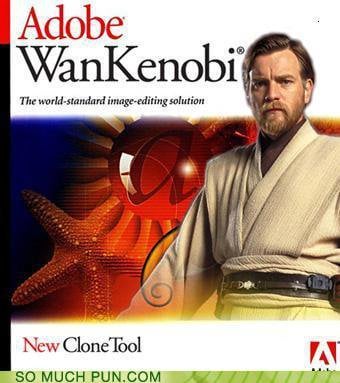 Genuinely just do a jar jar binks series or something

I don’t think they should make Star Wars tv shows at all. It’d be much better to do 6, 3 hour obi wan kenobi films.

I have the Star Wars Encyclopedia in my parents’ house, going to take a photo of the entry for these lads later.