people with loads of things:
what do you do about dust?

Not sure ‘joy’, but my mum would drag me around antique markets and that as a kid and I was into design and packaging and stuff so would collect little tins/gramophone tins. Also lead soldiers. Have some of them in a printers tray hanging in the garage. Add any other printers press sized stuff. Have 3, one pictured

These are beautiful! We have a type tray for trinkets too, but it’s been wrapped up since we moved in to our flat. We bought an old tin like those (to keep our game of Pass the Pigs in) but I didn’t realise they were such a ‘thing’!

Yeah, think I had a lot more of the gramophone ones. Might start collecting again on eBay and fill it up.
Might not fair well in the garage though, but my wife hates them so that’s where they stay lol

wow is that a stock Windows desktop background too?

Gramophone tins being for the needles?

By preference I would ideally avoid having too many display things because of the difficulty in keeping it all clean and tidy (I’ve not been very good at this, partly due to impulse buying stuff I’ve no room for, partly due to many years of unsuitable living situations). But my suggestions are:

Here is an example of the first point

I bought this little tortoise ages ago and it sat around unused gathering dust. Then I decided to use it to put sewing/knitting bits and pieces in and now it doesn’t get as dusty because it’s always being used. 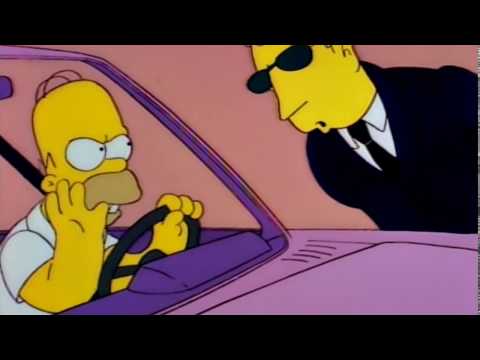 I love this idea. I’m seriously thinking of stealing it. I’ve always collected boxes (tool boxes and things like filing cabinets!) and love the idea of collecting music related ephemera/objects.

what do you do about dust?

my fav object ever!

A little blue glass ashtray. I think, it’s a recycled bottle smushed down. It only holds one cigarette. My folks brought it back for me from Kenya as present, despite hating the fact that I smoked. I love the color, texture and strangely the weight.