Obscure records and forgotten bands that deserve a repress 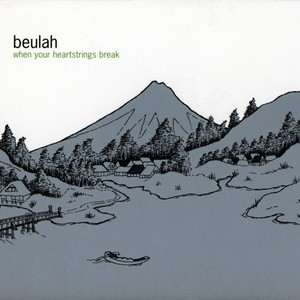 When Your Heartstrings Break

Their best album isn’t even on Spotify anymore ffs

Are you doing indietracks this year?

No, going to a wedding.

Elephant 6 are doing reissues campaign starting with The Gerbils: Beulah is always getting asked about so theres def some hope. The minders, Essex Green etc have had their back catlogs done recently too

Ooh, thanks for that. Hoping there’s no rights issues left around Coast is Never Clear cos that’s the one I really want.

Nice.
Ladybug Transistor reissues are out this month too. Seems to be a full on campaign to be fair.
If they do Beulah LPs I hope they do the kickstarter backer ‘handpoured’ vinyl where 100 folks basically get an individualised pressing of the record: Not super obscure by DiS terms but I would like affordable vinyl reissues of:
The Wrens - The Meadowlands
The Stills - Logic Will Break Your Heart
Sun Kil Moon - April and Tiny Cities

everything released by Score One For Safety

Coast is Never Clear cos that’s the one I really want.

I assume you mean vinyl cos the cd is available on amazon. 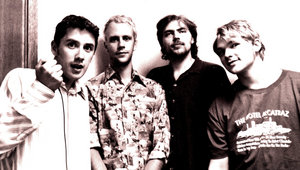 Nub existed as a living, breathing rock band from 1991 to 1998, and still do exist in a way, in that no-one out of the band is dead yet. They were made up of Tim Ineson (vocals, guitar), Adam Ineson (guitar), Nat Saunders (bass) and Jeff Gerhardt...

The Spoken Word thread reminded me that I don’t have ‘My Elixir My Poison’ by Meanwhile Back in Communist Russia on vinyl. Probably the LP that I love the most that I don’t have on LP. In fact given when they were about they totally missed the vinyl renaissance so I don’t think it was ever pressed.

Great shout - and it seems you’re right on there not being a vinyl release.

There’s a whole seam of forgotten British indie rock from around that time that deserves this - stuff you’d see in the Barn at Truck and at a DiS Barfly night. Rock of Travolta and Bullet Union spring immediately to mind as well.

If I had the money to do it and not worry about the money I’d set up a reissue label for this kinda stuff.

Bullet Union were fucking great. Not sure TRoT have quite stood the test of time…

Wish their stuff was on bandcamp

Not forgotten but obscure I think - always had a soft spot for this Small Houses album. Check it out if you like acoustic folk/Americana. 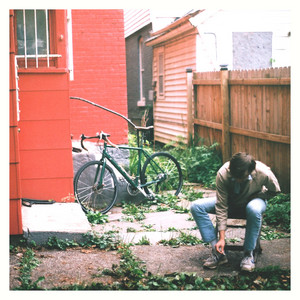 Ooh, not listened to them in years! I absolutely loved Emma Blowgun’s Last Stand when it came out, and Popular Mechanics too. Will have another listen to the two albums I have. 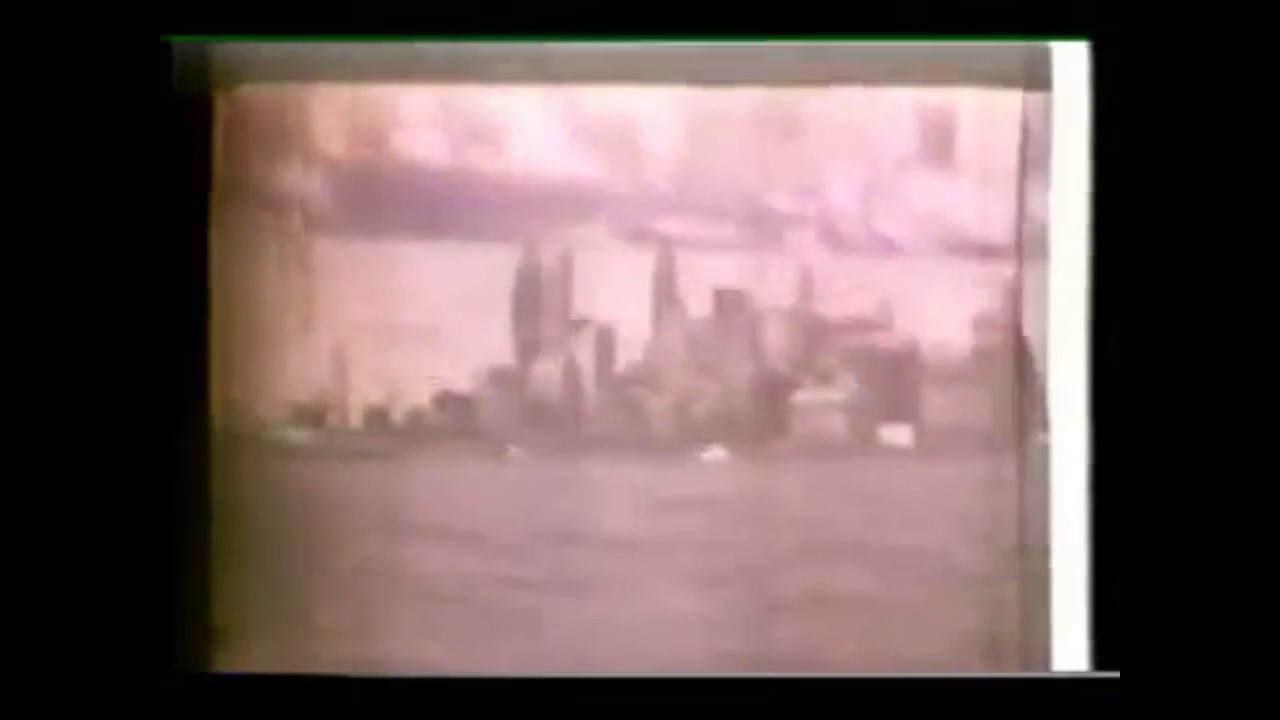 I was going to say this got reissued relatively recently but I checked and it was nearly ten years ago now. I’m old.