He blew up a bit after Drake posted that video but not much chat on these boards. Think he’s got a really original sound, appaz his EP ‘Revenge’ is out in the near-future which is great cos his stuff absolutely bangs. Mura Masa’s put out a record with him a couple of weeks ago, the video is class. 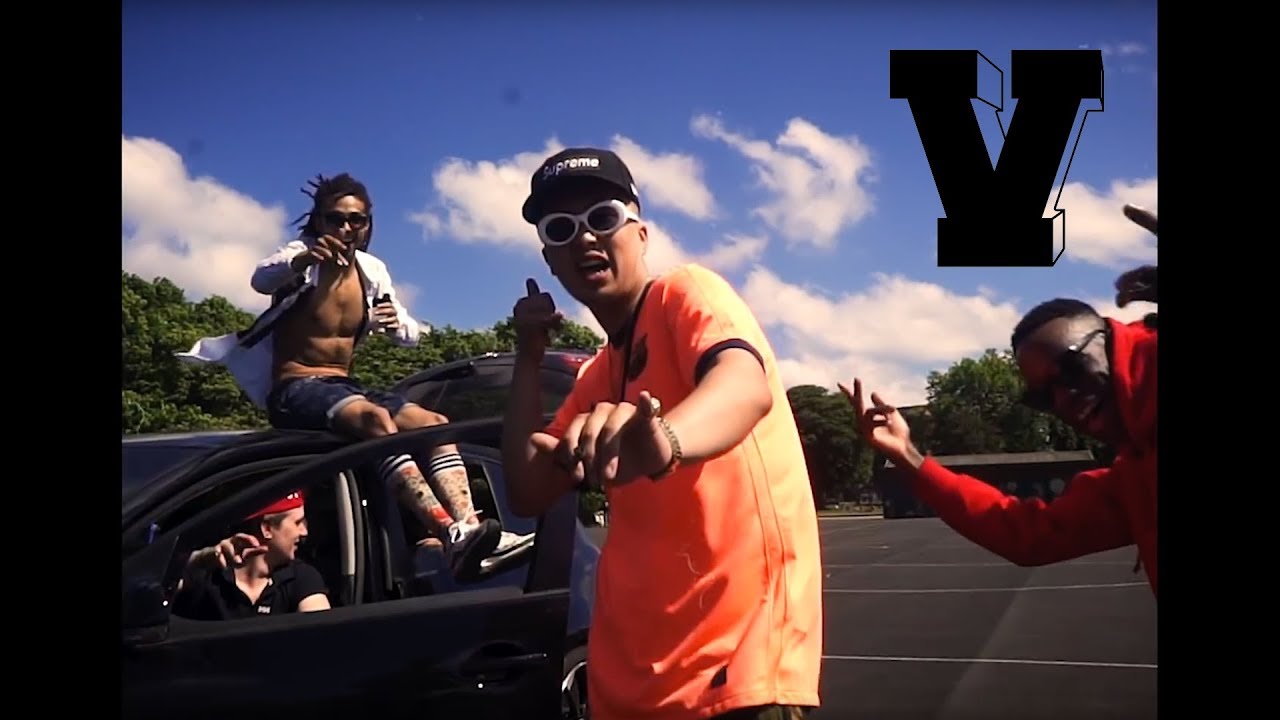 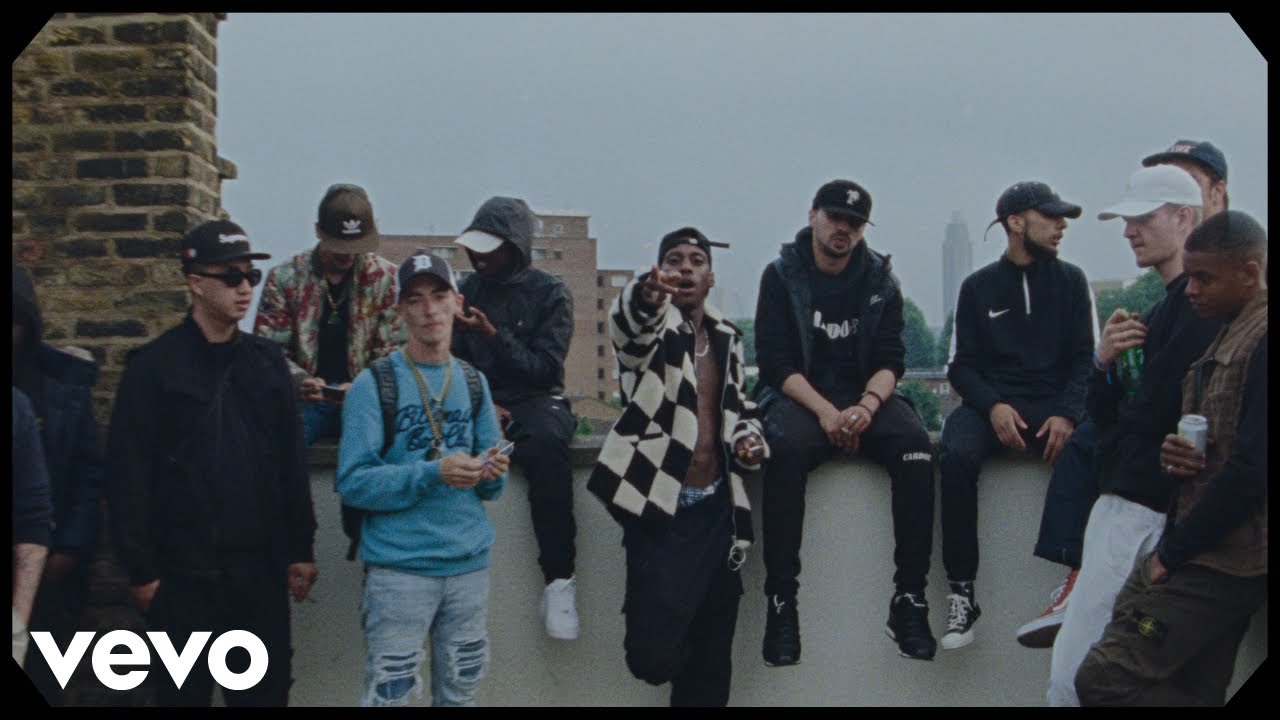 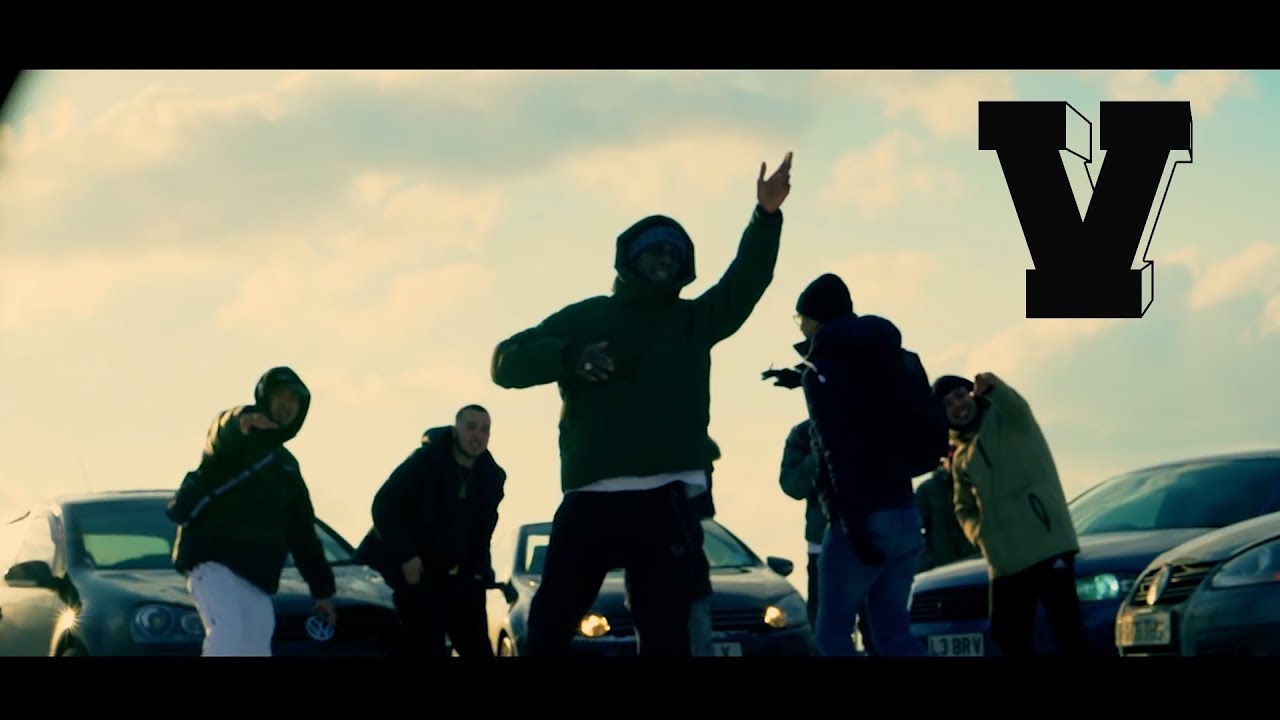 Have you heard of this guy (Jimothy Lacoste)? Unfortunately the original video has been removed because it had him fooling around on some tube trains. Great video though and great song. 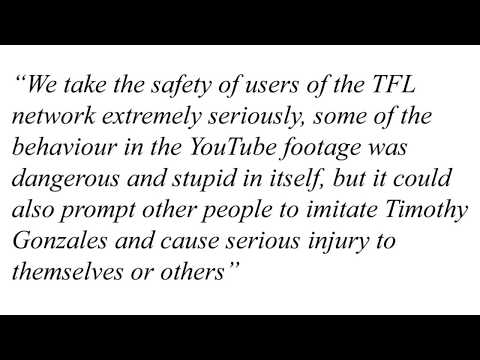 Yeah! Missed him at Field Day annoyingly cos he was on really early but he’s good stuff.

Yeah I considered getting a ticket just to watch him. He doesn’t seem to play live that often?

I missed tickets for the dome in september. Does he not gig much then?

Well, to be fair I’ve not looked extensively, but I did search for a couple of weeks and the only gig was the Field day one. There’s a short documentary of him on youtube and there’s live footage on that. It’s a busy gig and everyone seems to know his stuff, so I wonder if he’s got such a fanbase that he’s able to just let people know word of mouth - e-mail, etc…rather than advertising?

There seem to be quite a few up now. Just looked…

No, just the Dome gig… weird that. 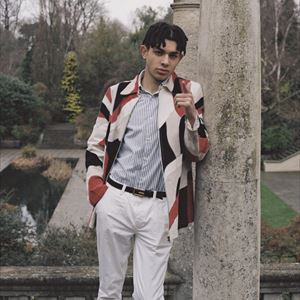 What do you reckon he’s doing on Thursday 27th September?