Only about 1.5 interesting films this month (Joker and maybe Zombieland), unless anyone can tell me that the titles I don’t recognise might actually be for great under marketed films.

Came out in August!

The Day Shall Come - new Chris Morris film
Shaun the Sheep - first one was great!
Non Fiction - sounds like the most stereotypically French film ever, but has has good reviews
The Last Black Man in San Francisco - one of the best reviewed films of the year
Monos - great synopsis ‘On a faraway mountaintop, eight kids with guns watch over a hostage and a conscripted milk cow.’

No way this wont be utter nonsense

Mostly hoping for some classic horror movies to get wheeled out later in the month, really missing being near the Prince Charles this year. (I’m travelling too close to the end, boo)

Also I’ve noticed the Goldfinch is down to daytime screenings only at my local CWs from Friday, it must have really bombed.

Aye, was hoping it would hold out for another weekend. Down to midday on a Sunday as the only option and not even at my normal branch… 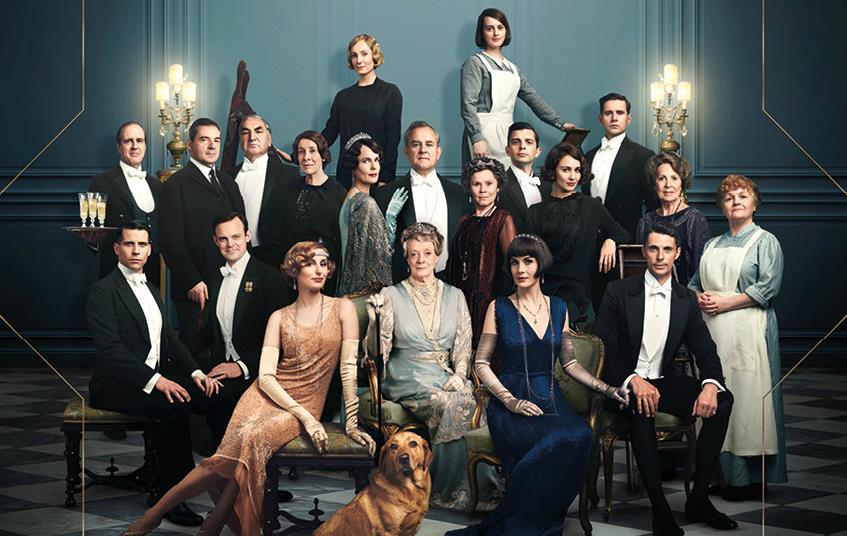 A slow weekend for new titles.

Interestingly despite all the talk of Ad Astra being a film audiences hate, its second weekend drop in the UK was pretty small.

Yeah local Vue has it down for a 10am, 11am, 4pm and 10pm showing today. Not bad for something like Once Upon a Time, but when its only 5 days after it came out? Ruh roh 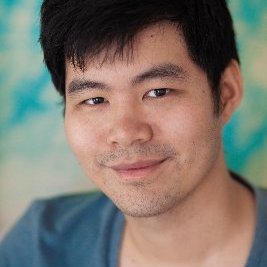 @kenchengcomedy
Me: hopefully this Chinese-led film will lead to us being treated with more respect White reviewer: their emotions were packed up like lil ickle dumplings Me: what WR: their feelings stretched out like thick udon noodles Me: WR: everybody was kung fu fighting (emotionally)
3 Likes
furryfan 1 October 2019 15:21 #15 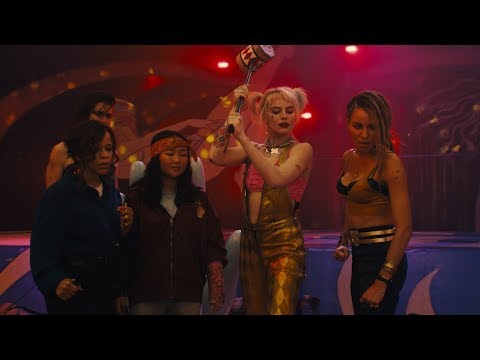 Why is there a new terminator film?