Not seen either. Court films are a strange one for me.
I once spent a day being torn to absolute shreds in court (as a witness I should add)

If they’re too realistic they can be a bit stress-inducing and if they’re too fantastical then they can FO,M
Having said that I did quite enjoy that Francis Ford Coppola one with Matt Damon recently so maybe I’m over the whole thing 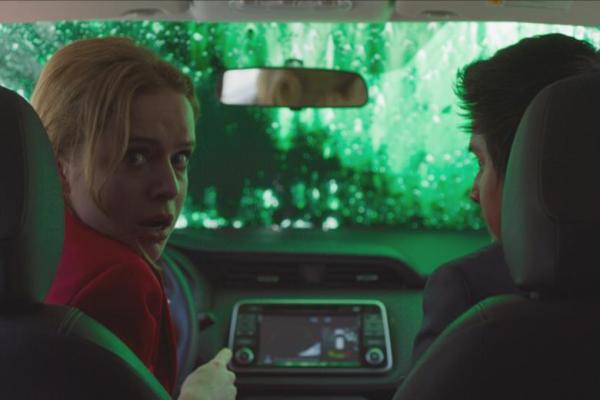 EXCLUSIVE: Arthouse outfit MUBI has struck a deal with sales firm The Match Factory for all UK and Ireland rights to Michel Franco’s Venice Film Festival drama New Order, which won the festiv… 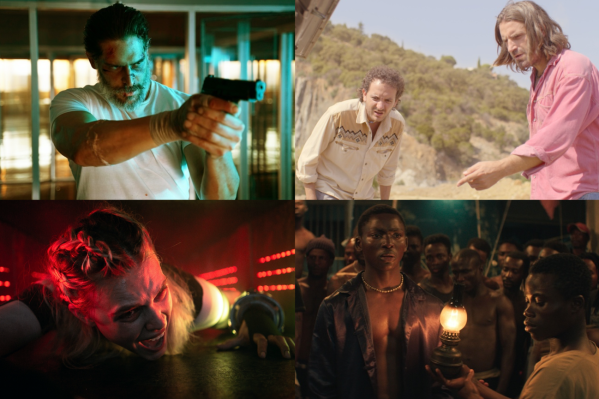 Koko-Di Koko-Da was the only one I’ve seen from that list. Good film.

Oh yeah I can understand that, they can be intense even without experiencing it.

Try M though, its not a court room drama as you would expect, and that only makes up part of the film 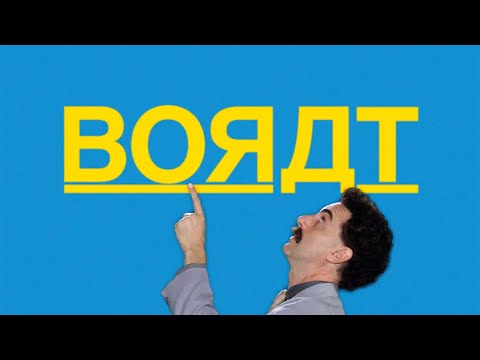 A trailer for a trailer, I’ve seen it all 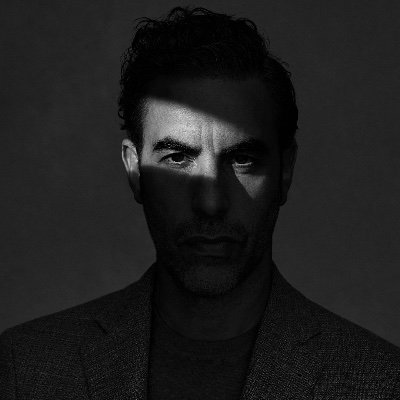 @SachaBaronCohen
Jagshemash. If you see only one moviefilm this year, please see the only one that got made - mine. Great success! Please, you look. Chenquieh. https://t.co/ygtv4RT4GG
TKC 1 October 2020 16:00 #31

Rocks really is as good as it’s been hyped up

The little boy in it is really good

Thanks for listing these @kiyonemakibi it’s great to have the monthly films back, along with the vote.

I’ll just add ‘Dick Johnson is Dead’ to the list, which is out tomorrow, and directed by Kirsten Johnson (‘Cameraperson’). It’s on Netflix, went down well at Sundance, and the trailer looks great… 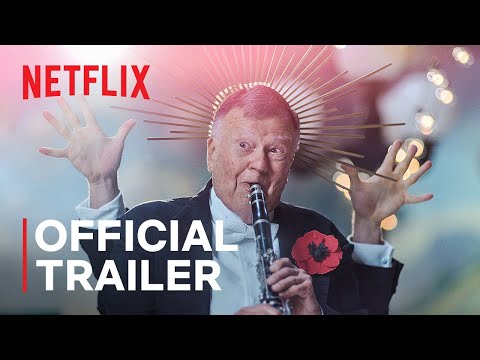 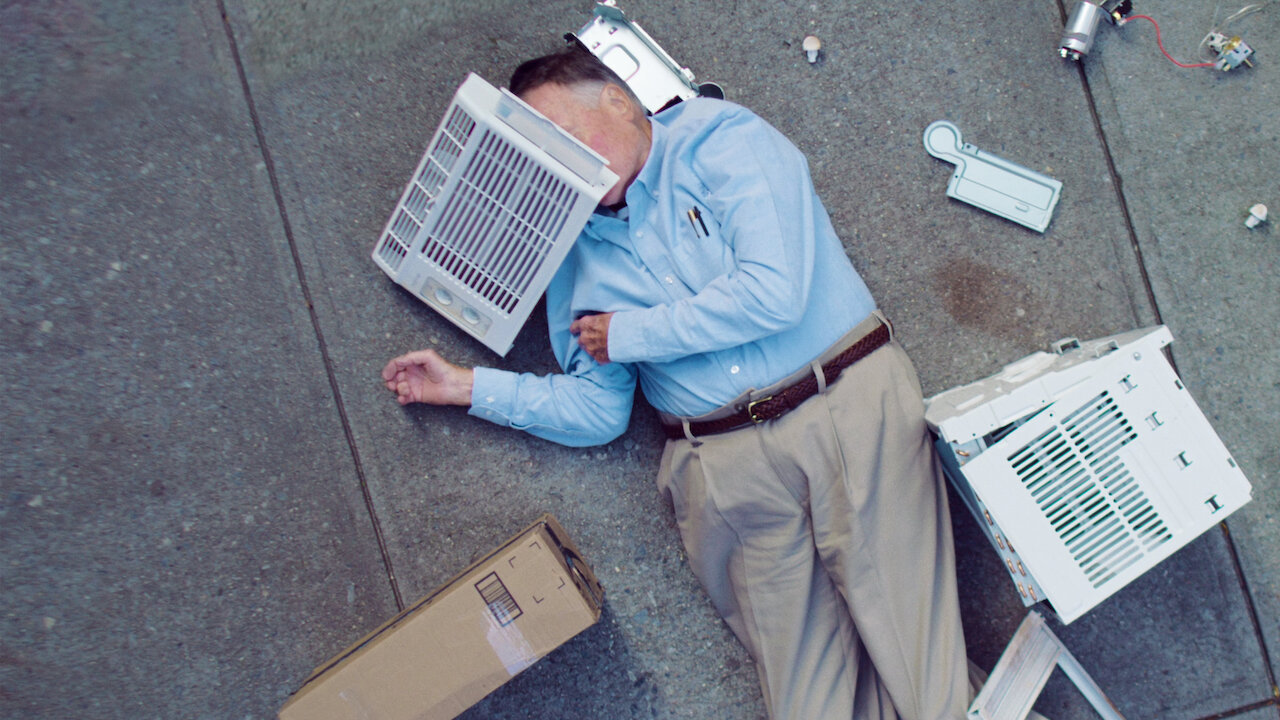 As her father nears the end of his life, filmmaker Kirsten Johnson stages his death in inventive and comical ways to help them both face the inevitable.

Just saw La Haine, can entirely see why it has the reputation it does. Pretty fucking impactful. The cinematography was a lot more creative than I was expecting too, was much grittier and straightforward in my head - the shot flying over the tops of the building as the DJ was scratching was something else.

Also very impressed with how the cinema laid things out, had markers on all the seats that people were allowed to sit in, super simple watched Fury tonight after looking at court room dramas (Lang one from 1936) and blimey, what a film. absolutely brilliant.

I’d recommend that, the court room bit is in the last third and isn’t particularly stressful (for reasons I can’t give away due to spoilers)

you’re a menace to society

Also, saw Juliet, Naked on Netflix. Rose Byrne’s British accent is dodgy but oddly works nonetheless. Loved the film. Sort of a Generation X/Slacker film when the protagonists grow up. Really loved it.

citizen kane is the name of the sled

Also really made me miss living in London. Just so much to love about it.