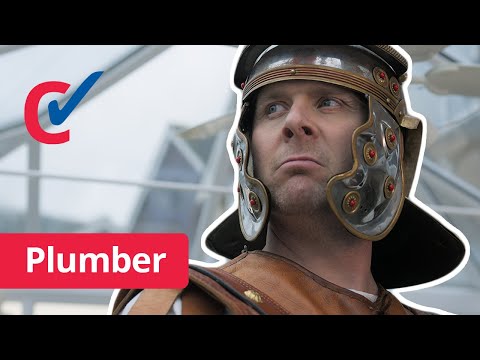 Is this one of those things where it only makes sense if you’ve seen the TV ad?

Didn’t romans invent modern plumbing? (I still dont get the rest of it, but just from the youtube still).

That Apple mouse that you had to charge on the bottom who watches fucking adverts on the TV in 2021!
Still no reason for them to be Romans really is there. oh yeah, not defending it, just providing the context.

eurgh…why would you design it like that. Is bad enough apple made the charge and audio jack one thing on their phones last few years, this is just…trolling

Seems like he was getting more than just one free

Buy one, get one free advert man must pay £53k - or face jail

Quite odd that he was being paid mostly in cash. I mean even if he requested it most reputable companies wouldn’t agree. Maybe that’s the point…

Yep, this has been irking me for ages. The Bluetooth keyboard you can charge while using it so why not the mouse? I recognise that Roman is the comedian Colin Hoult, good on him 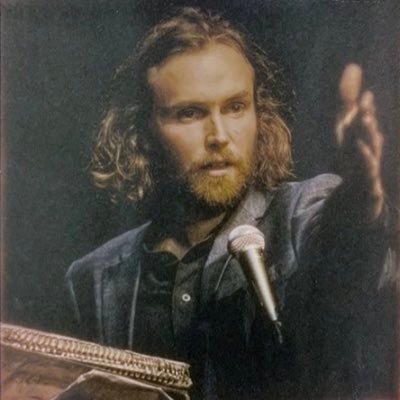 @RobertAuton
Hi mate, where was the photo on your lanyard taken? It's the same as the one that you've just taken. What? https://t.co/AiIAepezaF 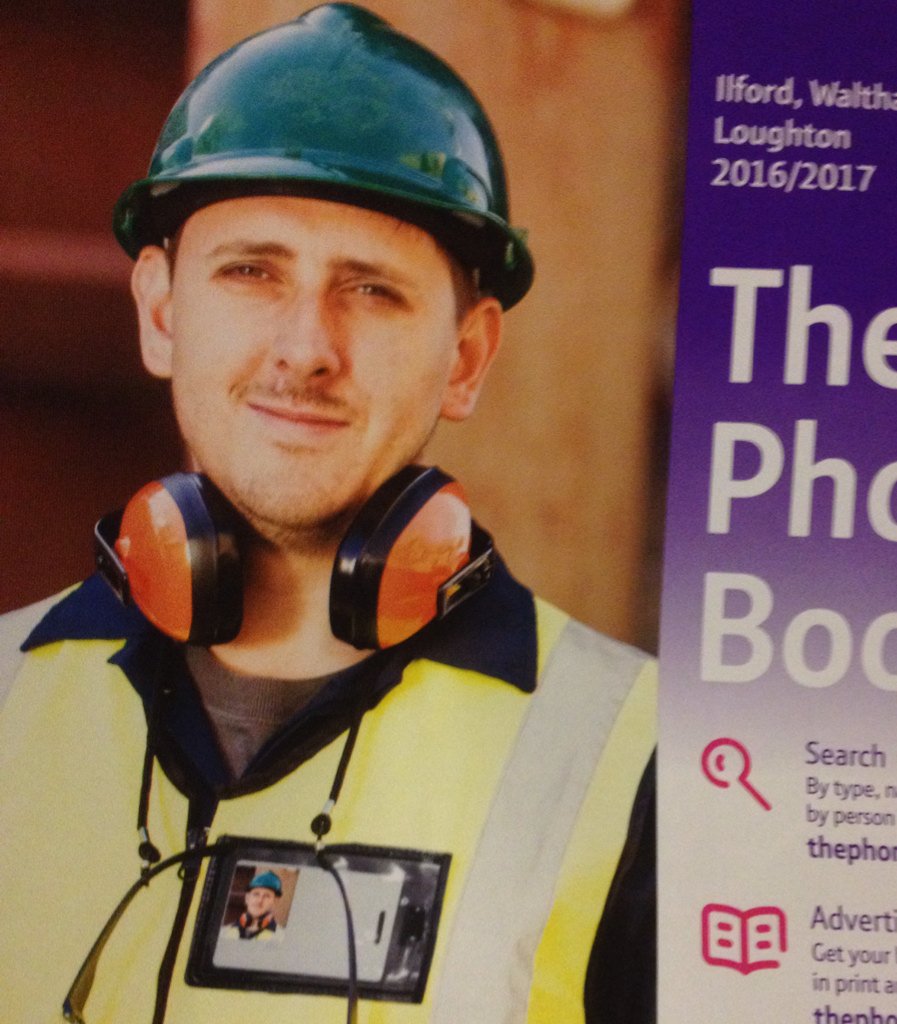 Reckon this is a good shout.

If anything else, it’s maybe playing on that thing where loads of trades companies choose to use knights in armour for no apparent reason other than the vague notions of nobility and honour and something to do with costs of arms, and people are suckers for all that.

There was a very straight forward explanation on an old TV ad but I have absolutely no memory of what that was now.

Oh, or a total bullshit one

There definitely used to be an older version of this that was a different hisrorical figure and it was pun based content, like Euripedes Trousers sort of stuff, I’m sure.