Catch all thread for build-up, analysis, mocking, cynicism, Republicanism, Monarchists, and every opinion one and all.

Imagine if she left him at the altar

imagine if he says Rachel instead of Emily

Has Jennie Bond picked up a new pair of grundies?

In front of a sold-out audience

Got a feeling old Phil will shuffle off the mortal coil on the day.

The last royal wedding was great: I went to Stockholm with my brother, met @BodyInTheThames for a drink, and managed to avoid the whole thing while I was away.

Would be good if they walked down the aisle to this, to make the American feel more welcome. 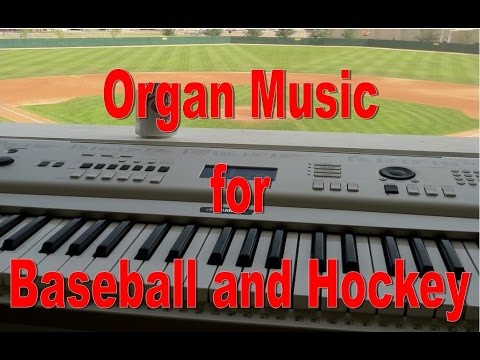 “Does anyone have any reason why these two should not wed”

Prince Philip goes to stand up, then sits back down, putting his arms out, chuckling.

What’s the most boring thing on television this Saturday

I don’t mind Harry (or William) as much as i’m fundamentally against the notion of a royal family and their positions of huge privilege. Megan seems nice as well. I won’t be watching, and there seems to be this weird…undertone to a lot of the stuff in the press that as a white male i’m uncomfortable trying to put my finger on.

Leaving the country early on Saturday morning, not returning until late on Sunday evening. That’ll teach those bloody monarchs!

I’m going to miss the wedding because I’ll be on a transatlantic flight. What would you prefer: