but spell it correctly 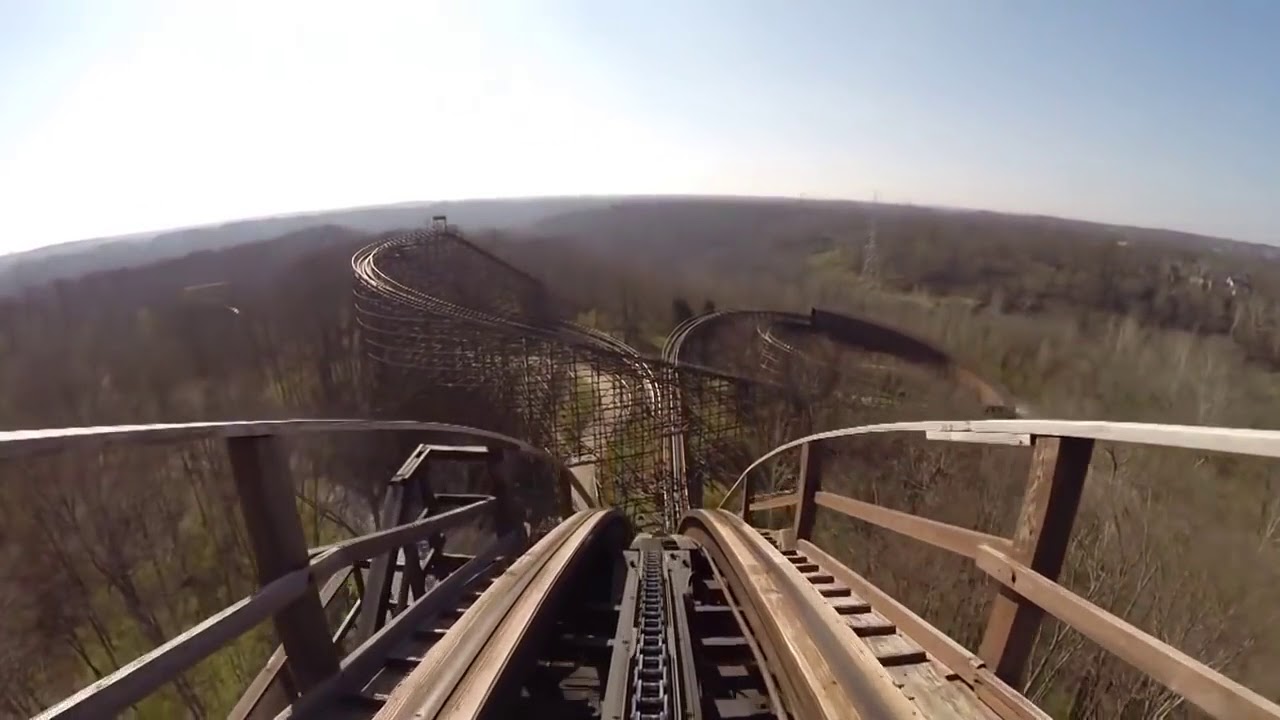 Wrote a whole short story around a guy called Ian who was speed dating and the fact that he was a conjuror in his part time.

The whole LOL was that he was Magic Ian the magician (although the printers on his leaflets had bodged them with hilarious consequences).

It was even funny when Sara, who had her arm in a sling, sat down at his table. Is this video disrespectful? Never watched it.

We’ll always be together, together in Electric Ian’s.