Oh my, it's Monday! A thread

I’m WFD (working from Devon) for the next four days. They’ve set up a little desk for me and it’s going to be fairly quiet in the house as they’re all off to the beach. It sucks being in work when they’re all off having fun, but the change of environment is quite nice. Also we’re having a BBQ later so it still feels partly like being on holiday.

Day off. No plans. The rain was supoosed to start today so I was gonna sit in and read my book but the rain has been postponed until tomorrow so I will need to go outside at least for a bit.

Got a busy week as maybe on jury duty next week so need to get all my work sorted.

Feel pretty shit but don’t have a fever or any symptoms beyond being knackered and having no energy, so I think my body’s just trying to get me out of having to work today. Good effort body, but unfortunately I’ve got stuff to do that’ll be way more hassle if I postpone any of it, so we’ll have to crack on.

Bought some corduroy trousers for a tenner at the weekend, already in love with them

Going to the chemist later so they can look at my arms. Apparently that’s a thing now.

Has it flared up again?

It’s got quite itchy again. It’s not as red as the photo I put up over the weekend but the same patches are noticeable, just pink. Feel really tender when I touch them. Think the hydrocortisone cream has helped a bit in terms of the redness and taken a bit of the itch away but I was premature in thinking it was sorted yesterday. Maybe the Tennents on Saturday night had something to do with that. Hopefully they bung me a load of antibiotics just to be on the safe side.

In Inverness and headed to Skye. Hopefully the weather forecast is lying.

Maybe a quick stop to see this lot. 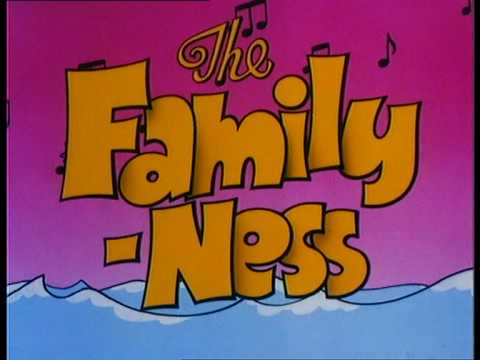 oof. trying to do 7am work starts every other day to get shit tons done before people can distract me, then finish much earlier in the day (3pm). currently on day one of doing this and it’s been okay. i;ve needed a lot of coffee tbh

got a day off to do life admin today and sort a new flat to move into and i’m making a big list of stuff i need to do and calls i need to make and whatnot and i’m getting slightly antsy but making the list is half the battle right?

probably the biggest job i’m dreading today is cleaning my oven. that is gonna be no mean feat, lemme tell ya.

Seem to be £20 online, look quite ‘straight’ and also there doesnt seem to be seperate sizing for length and width. (Ive only got little legs)

I’m WFD (working from Devon) for the next four days. They’ve set up a little desk for me

I’m bored of watching tv but don’t have the energy for much else.

yeah gotta say the first half hour was horrible. was just sort of clicking between to-do lists like a zombie

Ah these were in store so probably on clearance (had tons of em tho) - skinny fit ones, but they’re S/M/L not individual waist/leg measurements. I’m 31/34 and the M are alright (if a lil short)