The one near where barfly used to be? On the corner by the castle?

Some kids in my area started waving and calling me bossman a while back, likely as a big joke. But they progressed to saying hi, and spudding me when I walk past

Spot on. Worked in Capitol Tower on greyfriars road. After that incident it was down to the crossing at the end of Queen st to avoid the underpass.

Still annoyed about this

What’s the most shocking thing that’s happened to you on the street? Social

Wee scrote said to me “here mate you dropped your gay card” (classic) I smugly said “haha that hasn’t worked on me for years” Scrote: “oh so you are gay then?” FUCK. Outwitted by an actual child.

its annoying because beating up kids isn’t really on

Some absolutely deserve to get volleyed.

A week after my best friend died was our friend groups secret santa party. I was in no state to attend a party but my partner still went. I said i’d walk up and pick her up, and maybe have a beer at the end depending how i felt. This was the first night i’d been alone since he died and i had a pretty upsetting evening before heading out to pick her up.

On the walk up got called a wanker and had a load of kids snowballed me in a fairly aggressive manner, which in hindsight was hilarious but at the time it just compounded the misery. because beating up kids isn’t really on

Can I edit my earlier posts if this is the case

Was walking through there late one night back when I lived in Cardiff. Heard a gang of drunk lads behind me say “right let’s get him in front”. Most probably just “bants” but I legged it anyway 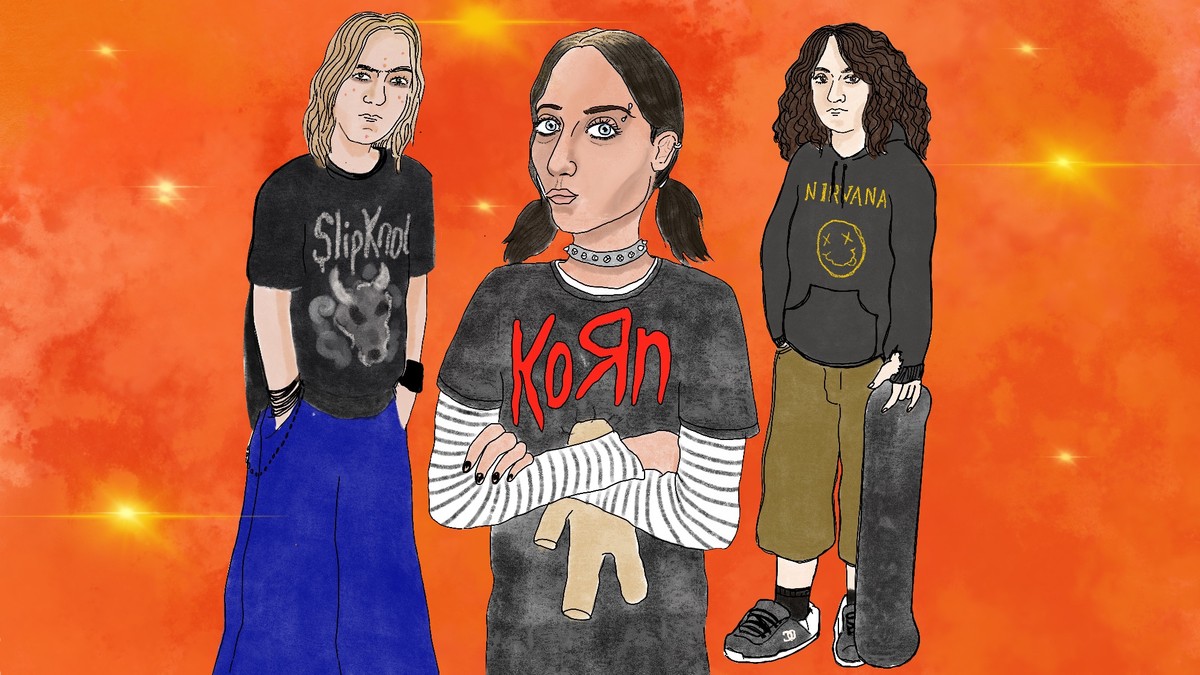 A moment of appreciation for one of the UK's longest-suffering subcultures.

I’ve been calling grown-up Greebos “Pratchetts” for a while now. I’m still hoping it will catch on

Apparently this lot are Grebos. They don’t look like they are fans of Neds Atomic Dustbin to me… Heard it a bit but we said gribblies.

When I were a lad this is what it meant.

Grebo (or grebo rock) was a short-lived subgenre of alternative rock that incorporated influences from punk rock, electronic dance music, hip hop and psychedelia. The scene occupied the period in the late 1980s and early 1990s in the United Kingdom before the popularisation of Britpop and grunge. The genre and its attributes were largely absorbed into industrial rock, which would emerge after the sub-genre's demise in the late 1980s, which then led to the development of industrial metal The word...