This has been a wild few minutes 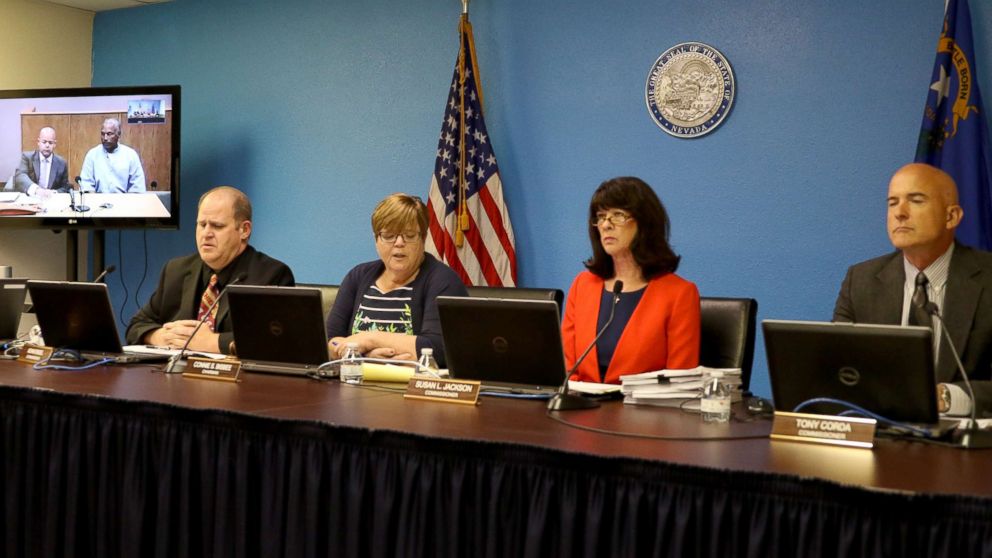 The Nevada Board of Parole Commissioners explained to O.J. Simpson that they will consider various "mitigating" and "aggravating" factors before making their decision. 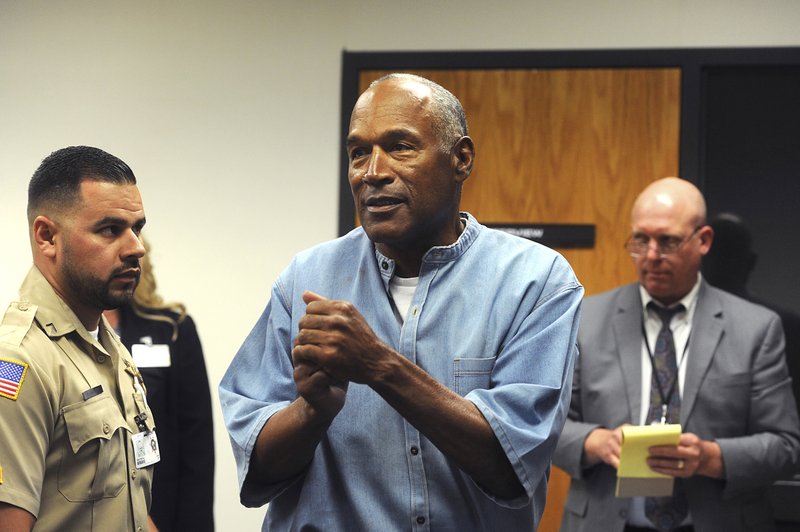 'Juice' will be loose: OJ Simpson granted parole in robbery

LOVELOCK, Nev. (AP) — O.J. Simpson was granted parole Thursday after more than eight years in prison for a Las Vegas hotel-room heist, successfully making his case for freedom in

Expected really, I can’t imagine he would have got such a long sentence in the first place if not for the small matter of getting away with murder previously.

Anyone who’s shared some screen time with Leslie Nelson can’t be a total monster!

OJ a free man in Trump’s America. What a world we live in

That chewable morphine line is really quite dark isn’t it

Haha, I have a very strange, Freaked-style mental image of what they’d look like merged together now! In reality it would probably just be an alcoholic, asshole version of Nielsen…NIELSEN NIELSEN NIELSEN! I can spell!

Freaked? As in, the Alex winters film? My word, that’s a masterpiece, but I rarely meet anyone else who’s seen it.

Of course! Love it so much - even the credits are glorious! Eminently quotable. Cast is stellar. There’s too big a list of what makes it great! Alex Winter’s directorial trajectory is pretty curious too.

The origin story of the hammer!

He’s always getting in and out of scrapes that OJ the cheeky devil!

They were talking about this on Radio 4 this morning. It’s a bit uncomfortable hearing how people talk about the trial now…‘The Trial of the Century’…‘We all know he did it though, right?’

It’s very hard to sum up quickly tbf, OJ: Made in America was like six hours long in trying to capture the scale and impact of it.

There was a some guy on there who said “You have to remember, at the time, OJ was an American icon!”