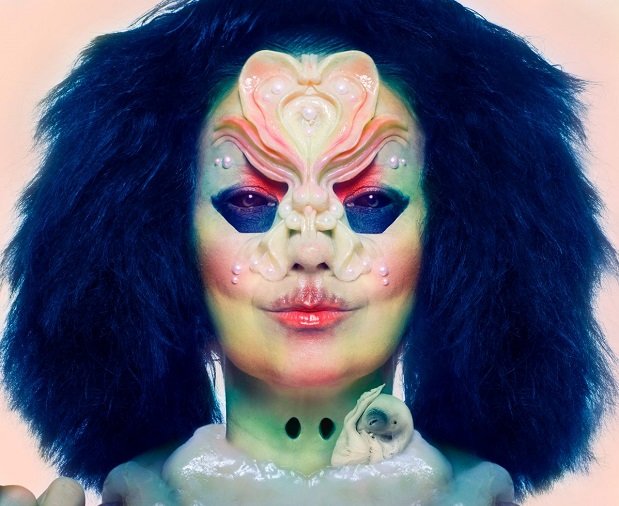 Björk to perform in Glasgow and London – find out how much Cornucopia tickets...

That tour has been incredibly new album heavy, right? Not sure I enjoy enough of it to justify paying the £100 this will certainly cost

Would answer my own question but setlist.fm is down

Is it? Yeah definitely not. Would be a joke paying that much for nice studio production and fuck all songs

Pretty much the whole album and a handful of other stuff

Get the Björk Setlist of the concert at The Shed, New York, NY, USA on June 1, 2019 from the Cornucopia Tour and other Björk Setlists for free on setlist.fm!

I’m in until i see the price

She’s been absolute bucket list material since I missed that Connect festival way back when but… do I really want to hear the full album plus one song from Homogenic/Vespertine/Post?

do I really want to hear the full album plus one song from Homogenic/Vespertine/Post?

Don’t actually mind the o2 as arenas go, but can’t see Bjork coming across that well there at all.

Find her a bit hit-and-miss: her Voltaic show at Hammersmith is my all-time favourite gig, and the Vulnicura one at the Albert Hall was fantastic too, but her Biophilia and Utopia shows were too style-over-substance for me. My friend saw Cornucopia in NYC and said it was incredible, but I’m on the fence given standing tickets will almost certainly cost over £100.

After spending £80+ to see her do Biophilia at Ally Pally, I don’t think i’ll waste my money again. It was not a great show, and the fact that she played a few songs several times so they sounded right for the DVD somewhat rubbed me up the wrong way too. They weren’t even good songs.

I went to the Ally Pally show. I agree, it unfortunately just wasn’t a good gig. I was one of the “lucky” ones as I had a good view despite the dull gig. There were some people that paid around £100 that were sat behind a huge gong and so they probably didn’t see much at all.

new album plus 7 other songs

still London on tuesday though