What did YOU have? this was my first bike!!! not this actual one.

i had some shitey no brand thing First bike I had was a Care Bears bike with stabilisers. Can’t find a pic of it. Also had these: 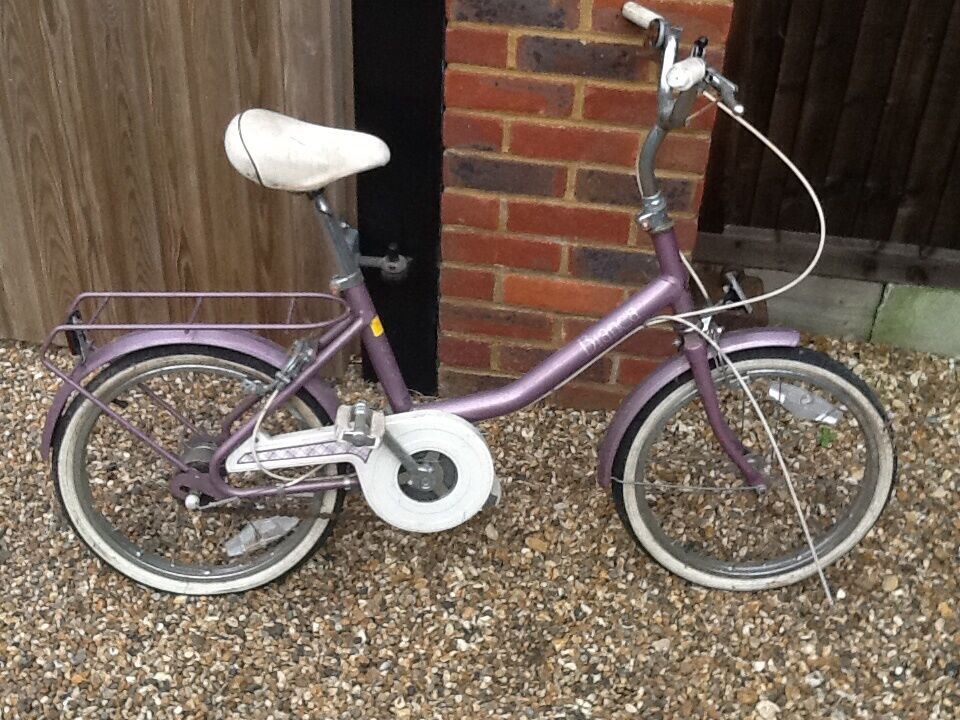 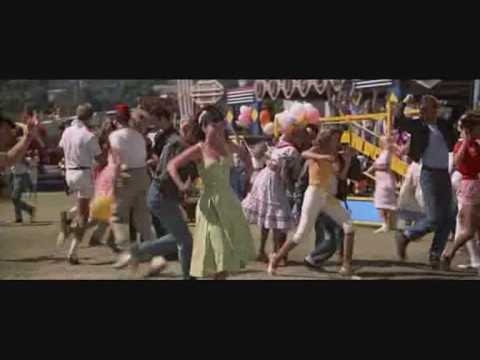 Got this a while ago from the boot sale, Raleigh Blaster XL. I had never even heard of one before! It has 16 inch wheels, Viscount grips and Chengshin tyres. Frame number is HA4003812. Does a 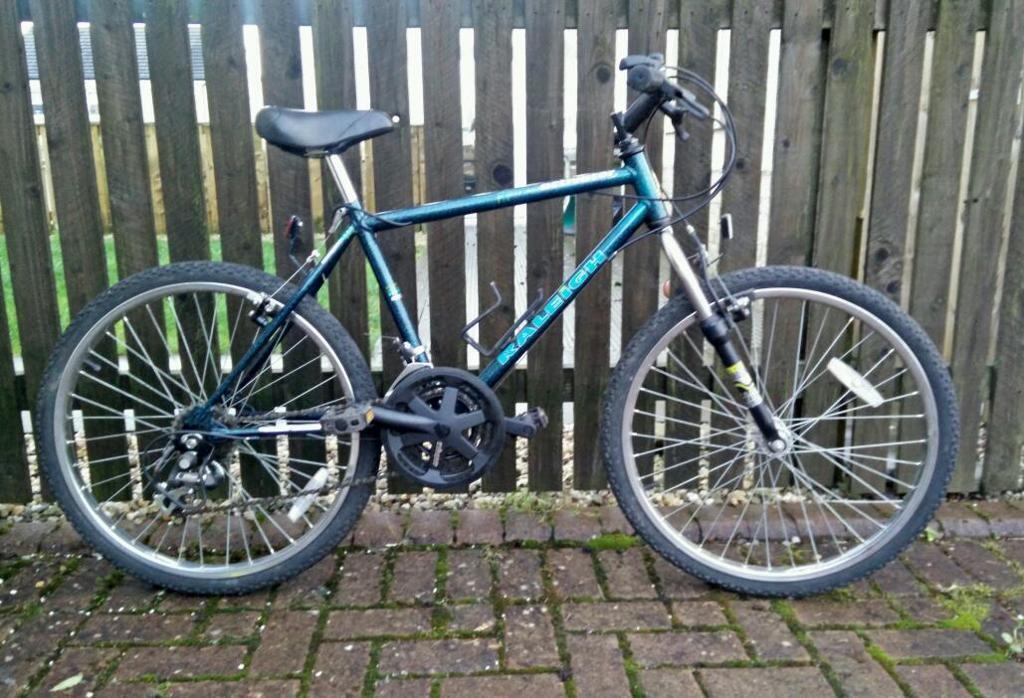 The Falcon bike was the last one I had for years after it was nicked from the back of WHSmith and turned up minus the wheels in the Nene.

I won a bike when I was 10, can’t remember anything about it other than it was silver and had blue and orange wheels.

It’s the baby version of the Chopper. This wasn’t mine, I don’t think there’s a photo of it. I switched to skateboards after that

Bloody hell, look at the lights on that Drifter! Amazing. yeah i had a red and black one of these