Highest up I’ve ever seen an album by The Jam in one of these. Awful ‘albums’ band they were. I had never heard of Lloyd Cole and the Commotions until today, but apparently they’re better than the Beatles.

He’s got a certain kind of intelligence

Tbf Rattlesnakes is at least as good as The White Album

They really fucking liked The Smiths, didn’t they?

Too much Elvis Costello

Who is Donald Fagen?

Please sir, can I have some more? 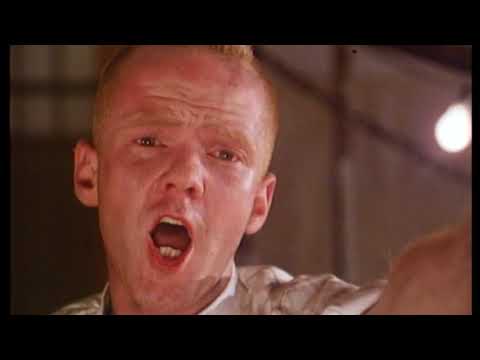 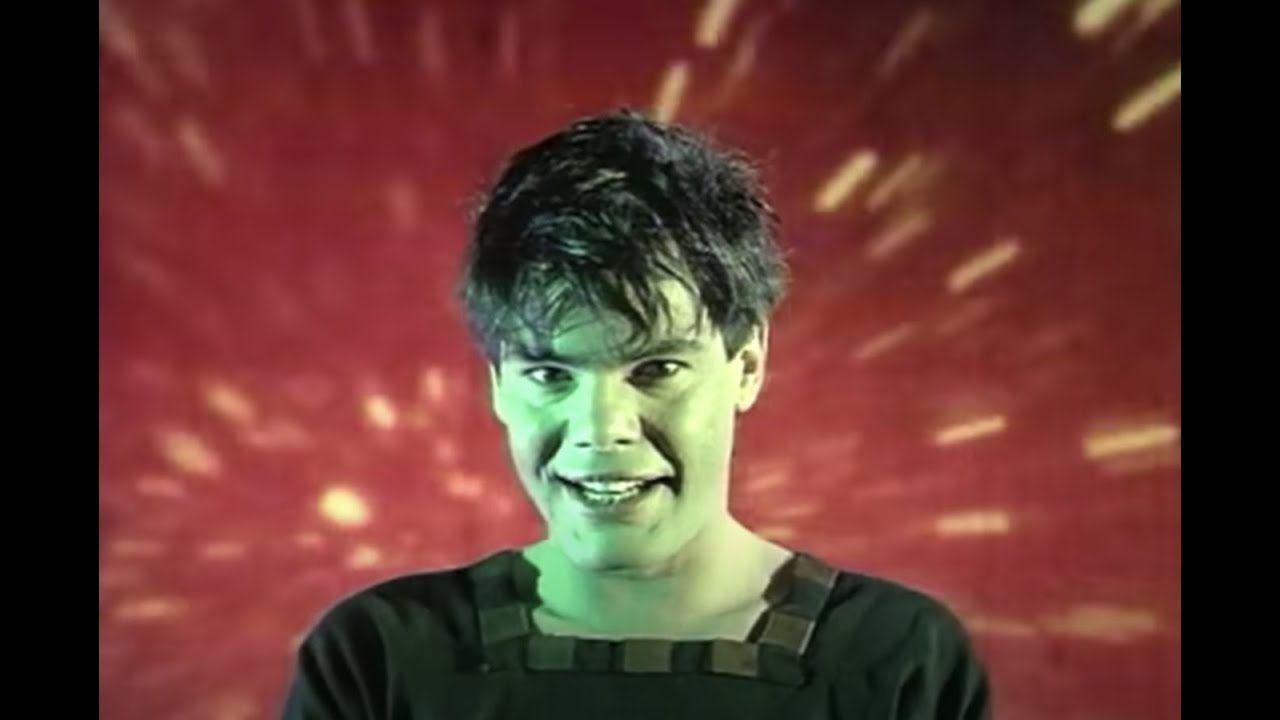 WAIT! Oh, they didn’t seem to release anything in 1984. The ultimate 1984 band in concept though?